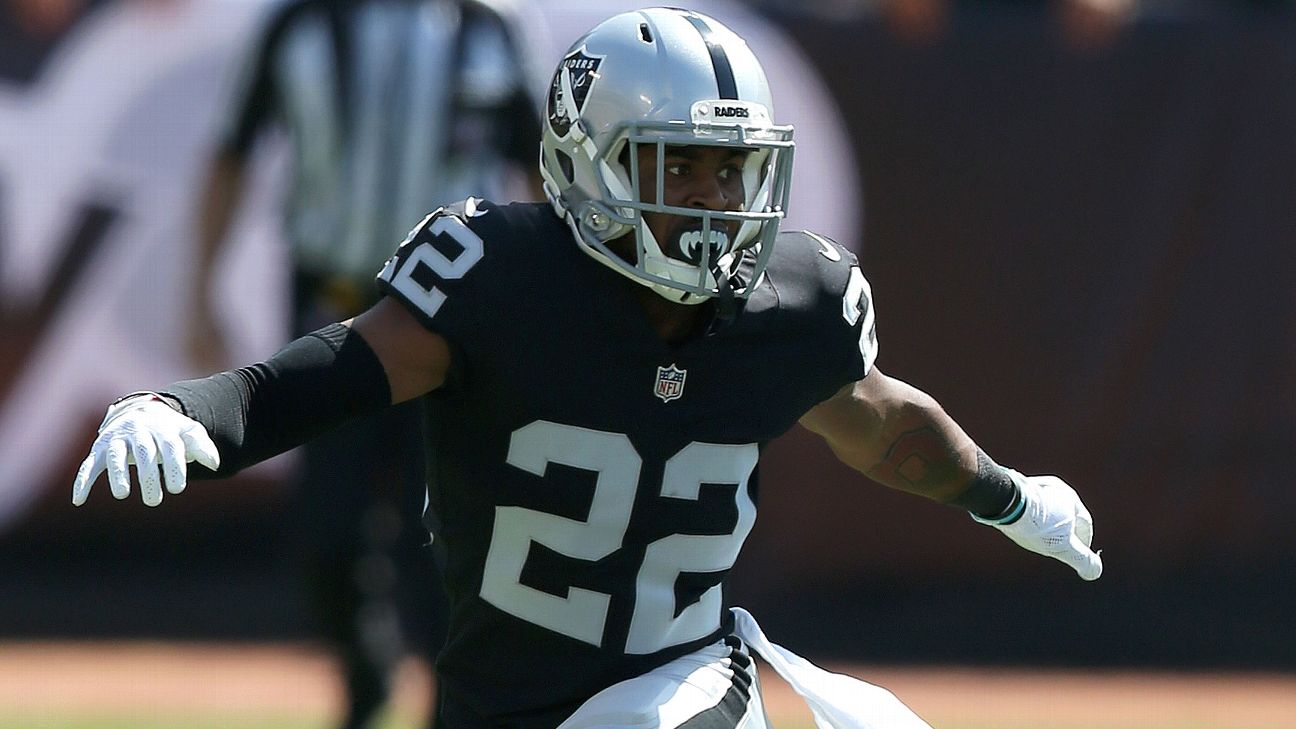 Conley, the Raiders' first-round draft pick in 2017, took part in pregame drills before Oakland's preseason opener against the Detroit Lions on Friday.

"Yeah, it's great to see Gareon out there," Raiders coach Jon Gruden said after practice. "He healed quicker than anybody expected. It's a credit to him and our training staff. We need him to get some work."

Conley andDaryl Worley initially split reps at right cornerback with the first-team defense. But Worley was banged up in a collision with left cornerback Rashaan Melvin and left practice early with a trainer.

It was Conley's first fully padded practice since last season.

"I was surprised he had the full pads on, honestly," Gruden said. "We limited him. We'll give him more and more each day as he gains some confidence being back on the field with pads on."