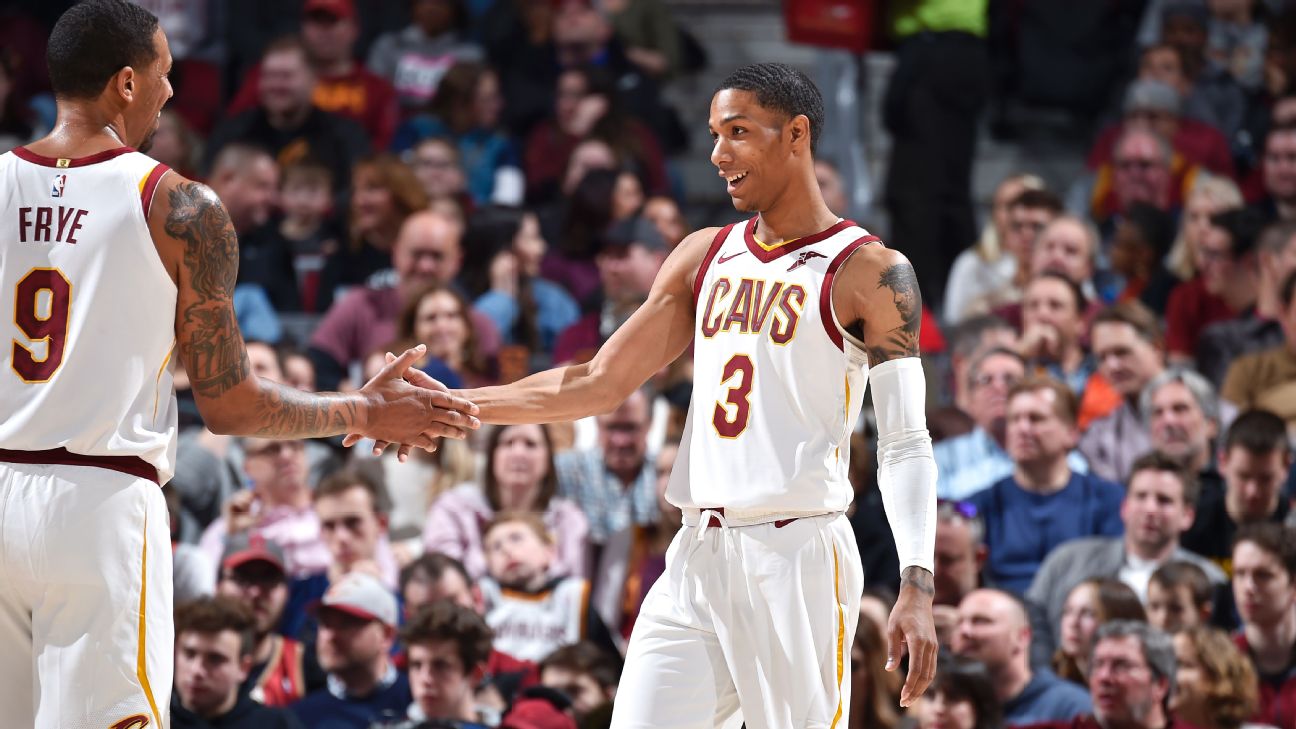 The NBA is looking into the circumstances surrounding Patrick McCaw's short stint with the Cleveland Cavaliers, according to multiple reports.

A person with knowledge of the situation told The Associated Press on Tuesday that the league has opened a review at the request of the Golden State Warriors, the team with which McCaw spent the previous two seasons. The person spoke on condition of anonymity because no details of the probe have been revealed publicly.

The New York Times first reported that the NBA was reviewing the matter. It's unclear how long the league's review will take, or what -- if anything -- the Warriors are seeking.

The Warriors held McCaw's rights as a restricted free agent, then elected not to match the two-year, $6 million offer sheet he signed Dec. 28 with the Cavaliers -- with the potential luxury-tax ramifications among the many factors in their thinking.

Speaking Tuesday before Golden State's game with New York, Warriors coach Steve Kerr said he wasn't aware that his team was involved in the review of the McCaw matter.

"I've got enough to worry about,'' Kerr said, before adding, "The whole thing was kind of strange. I don't know that there's been a totally nonguaranteed offer sheet before.''

McCaw played three games with the Cavs, who waived him Sunday and did so before his contract would have been guaranteed for the remainder of this season. McCaw is set to clear waivers Wednesday and become an unrestricted free agent.