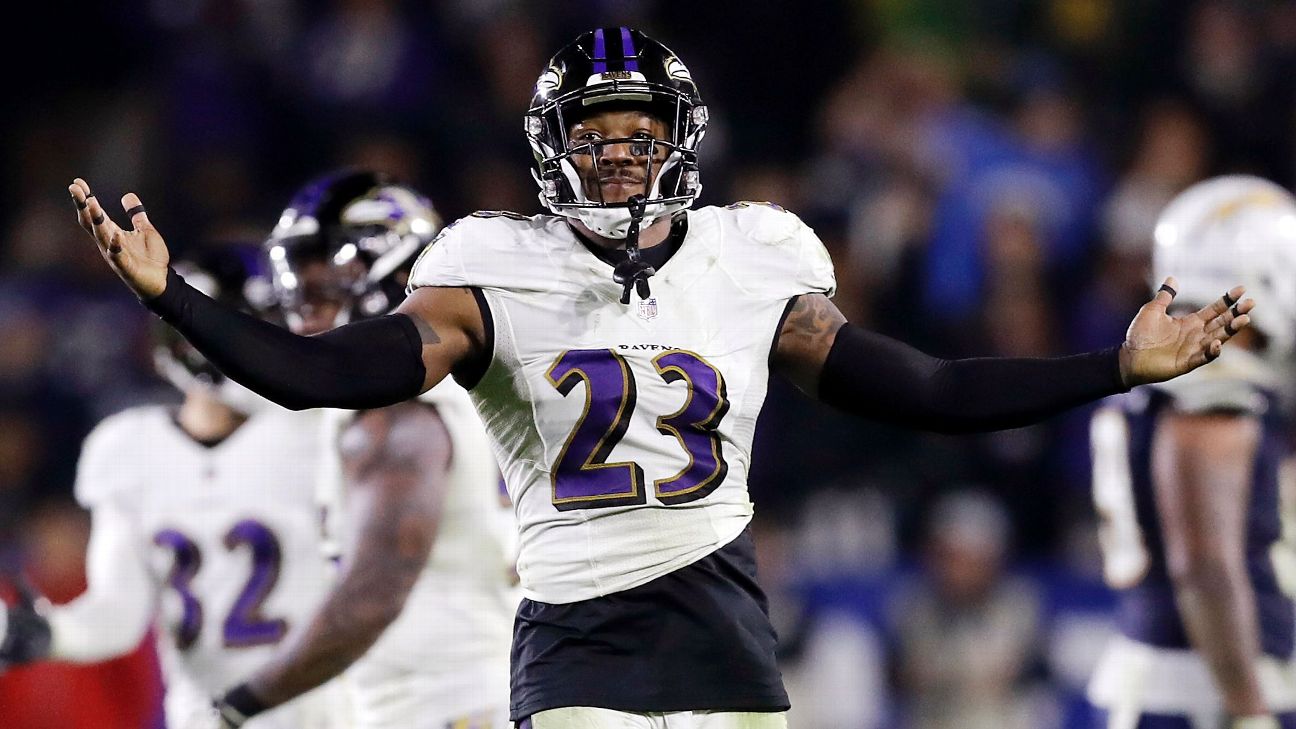 Jefferson last played for the Baltimore Ravensbut hasn't been on the field since sustaining a torn ACL in 2019. He was released by the team in February 2020.


Jefferson tweeted "let's work" with a picture of himself in a 49ers uniform on Monday.

Jefferson, 29, received $19 million guaranteed on a four-year deal with the Ravens in 2017, but he never lived up to being a prized free-agent acquisition. He failed to consistently make impact plays, totaling two interceptions, two forced fumbles and 11 passes defensed in 35 games.

After going undrafted in 2013, Jefferson spent his first four seasons with the Arizona Cardinals. In seven seasons, Jefferson has 450 tackles, four interceptions and 22 passes defensed.


The 49ers released cornerback Briean Boddy-Calhoun in a corresponding move. 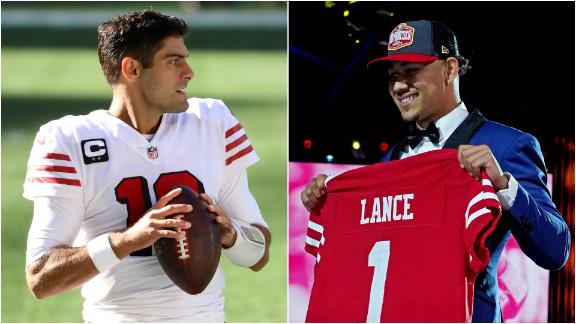