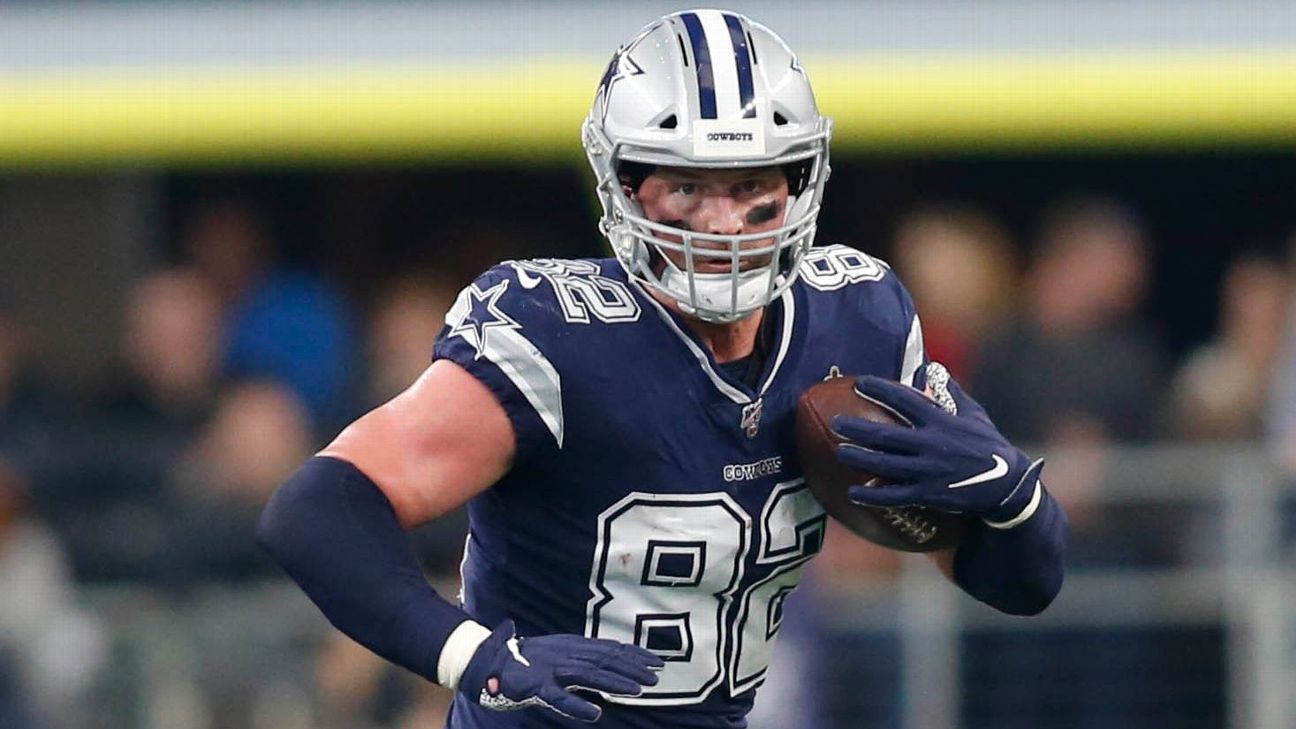 Witten, the longest-tenured player in Dallas Cowboys history, intends to sign with the Raiders when free agency begins Wednesday, agreeing to a one-year deal in which he could make up to $4.75 million, according to a source.

He will be joined in Las Vegas by Cowboys teammates Jeff Heath and Maliek Collins and former Cowboys defensive coordinator Rod Marinelli.

Heath, who has started every game he has played over the past three seasons, agreed to a two-year deal with the Raiders worth as much as $8 million, a source told ESPN on Tuesday.

Earlier this offseason, Witten said he wanted to play in 2020, and his wish was to continue with the Cowboys. Speaking at the scouting combine last month in Indianapolis, owner and general manager Jerry Jones said he did not want to see Witten play in another uniform.

On Monday, the Cowboys signed Blake Jarwin to a four-year deal worth a max of $24.25 million that included $9.25 million in guaranteed money, which all but signaled the end of Witten's time with the Cowboys.

Witten's departure from the Cowboys ends one of the most productive careers that the franchise has seen.

Witten spent 2018 as an analyst for ESPN's Monday Night Football, but he opted to return to the playing field in 2019 and started every game, catching 63 passes for 529 yards and four touchdowns, while playing 75.4% of the snaps -- a significant decrease from his first 15 seasons with the team.

Late last season, Witten, who will turn 38 in May, said he would like to coach someday, but he also wanted to get every ounce of a playing career before moving to the sideline. He had conversations with new Cowboys coach Mike McCarthy about possibly joining the staff, but he was not given the chance to coach tight ends.

Heath, who turns 29 on May 14, joined the Cowboys as an undrafted free agent in 2013 from Saginaw Valley and developed from special teams stalwart into a starter. From 2017 to '19, he started every game he played and had four interceptions while continuing to be a key special teams contributor.

In 2019, he played in just 13 games because of shoulder injuries that required an offseason operation. He was credited with 63 tackles, 4 tackles for loss, 3 pressures and 9 pass deflections. For just the second time in his career, he did not record an interception.

In 2016, the Cowboys signed Heath, who was set to be a restricted free agent, to a four-year deal that paid him more than $8 million and included a $1.8 million signing bonus. 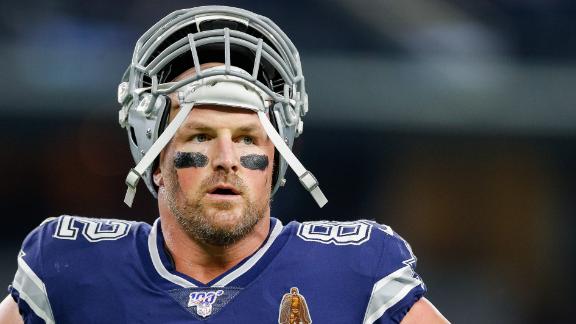 Some schools in CA watch list counties may reopen