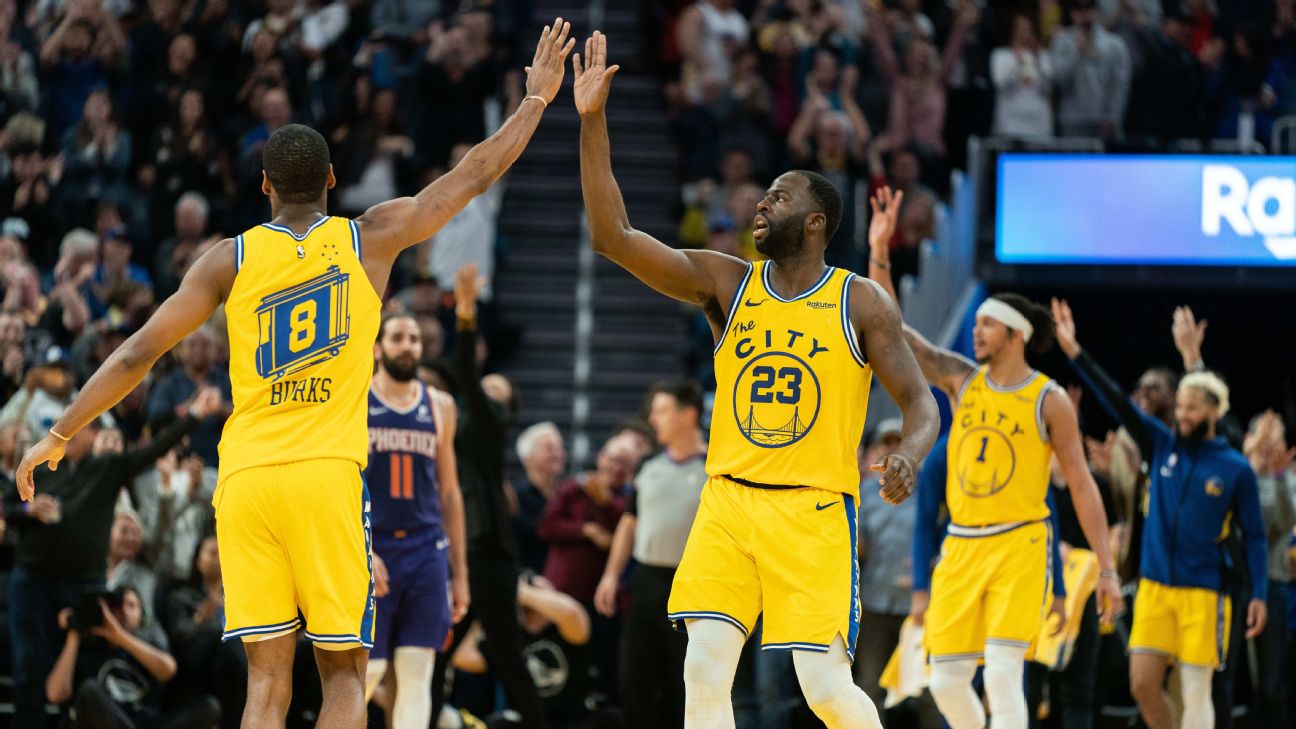 The veteran forward could see that his Golden State Warriors were improving in practice, and he could feel the camaraderie of the group building on a daily basis. So as the Warriors went through a practice last week, he let swingman Alec Burksin on a little secret.

"I told AB last week sometime, we were in shootaround, I said, 'AB, I just had an epiphany,'" Green said after Friday night's 105-96 win over the Phoenix Suns, the Warriors' fourth victory in a row.

The Warriors, who came into Friday's game with just eight wins, are on their first win streak of the season. The confidence that has been waning at times from the group during an injury-riddled gap year is booming now heading into Saturday's home game againstLuka Doncicand the Dallas Mavericks.

Green and the Warriors have gotten their season back on track by going back to the basics on the defensive end. The Warriors have the best defensive rating in the NBA since Dec. 19 (97.6 points per 100 possessions allowed), according to ESPN Stats and Information research.

"I think we're really flying around," Green said. "We're doing a great job of sticking to the game plan. One thing about defense is you're always going to give up something, so then it becomes, what is it that you're willing to give up? And I think the things that we've been willing to give up, we've been giving those up, and it's been working out for us."

After a frustrating first half on Friday that saw Suns shooting guard Devin Booker score 17 of his game-high 34 points, the Warriors clawed their way back. They outscored the Suns 56-34 in last 20:32 of game and outscored Phoenix 28-7 off turnovers, which atplus-21 is the season-best mark for Steve Kerr's team.

For the game, Golden State forced 27 turnovers against a Phoenix team that has now lost eight in a row

The Warriors' defense forced the Suns into more turnovers than they had assists (22) for the first time all year.

Aside from Green's usual solid play, the Warriors got a nice lift from D'Angelo Russell, who scored 31 points and has found an offensive rhythm over the past week. Two-way guard Ky Bowman got the fourth quarter off to a fine start by stealing a pass and throwing down a big dunk that ignited the Warriors' bench, including injured stars Stephen Curry and Klay Thompson.

Green scoffed at the notion that the Warriors are feeling any pressure to realize his epiphany of five straight wins on Saturday against a Mavericks team that beat Golden State by 48 points on Nov. 20.

"Pressure for what?" Green said. "We have nine wins."

Green has set a tone his teammates are following: believing after a bad start to the campaign that they can compete against anybody right now.

"We still got nine wins," Green said. "Ain't no pressure. We still go out there and swing for the fences.

"This team is just really getting better, and it's exciting." 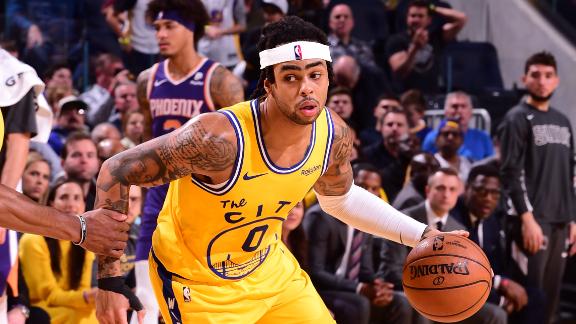 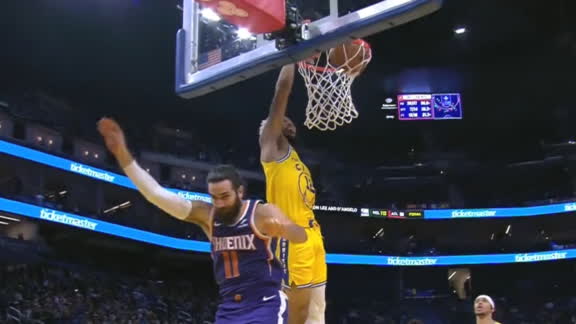