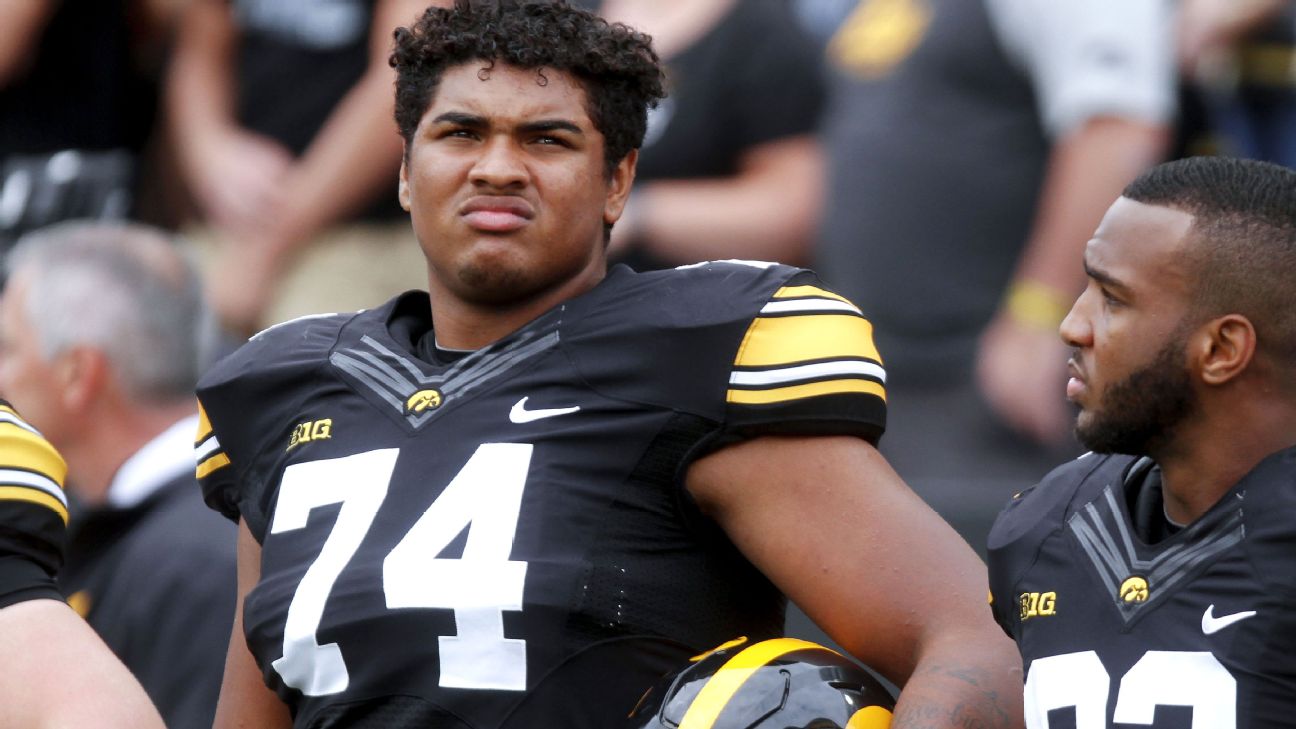 Wirfs, who was not projected to still be available at the spot, is a versatile offensive lineman who is expected to step in right away at right tackle. He will have a big role in protecting quarterback Tom Brady, who turns 43 in August.

When asked on ESPN's telecast what he wanted Brady to know, Wirfs said, "I'm just ready to go. I'm looking forward to it."

The Bucs, like many teams, had four offensive tackles they considered top-tier in Wirfs, Andrew Thomas, Jedrick Wills and Mekhi Becton. By the time the 49ers were on the clock at No. 13, only one remained.

"We saw that the run on tackles happened a little bit later than we expected," general manager Jason Licht said of the trade. "And then we thought that there's a chance that someone could come up and get him.

"We didn't want to risk it. And as [coach] Bruce [Arians] says, 'No risk it, no biscuit.' And so we had to give up a little capital to get him, but in this case, we thought because of the player and the position, but especially the player, it was worth it."

When asked if he was antsy when the group was whittled to just Wirfs, Arians said, "To say the least. We were getting a little frustrated but everything worked out extremely well. We didn't have to give up too much to make that flip, and we got the guy we really, really liked."

The Bucs gave up a fourth-round pick to move up, with the Niners getting the Bucs' picks at Nos. 14 and 117 in exchange for the No. 13 and Tampa Bay's last seventh-round pick. It was the first time since 2015 that not a single team traded its draft slot in the top 10 picks.

Earlier this week, the Bucs traded away their other fourth-round pick -- a compensatory selection -- to acquire tight end Rob Gronkowski.

Wirfs was a phenom at the NFL scouting combine, solidifying his status as one of the top offensive tackles in the draft. He did 36.5 inches in the vertical jump, better than many skill-position players, and he ran the 40-yard dash in 4.85 seconds -- the fastest time by a 320-pound-plus player since at least 2006. 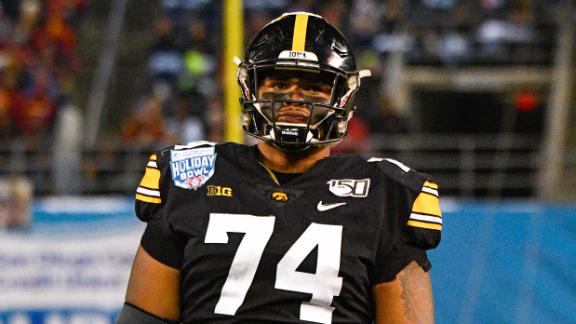 Tristan Wirfs' NFL draft profile
Check out some highlights from former Iowa offensive lineman Tristan Wirfs as he dominates in the trenches for the Hawkeyes. 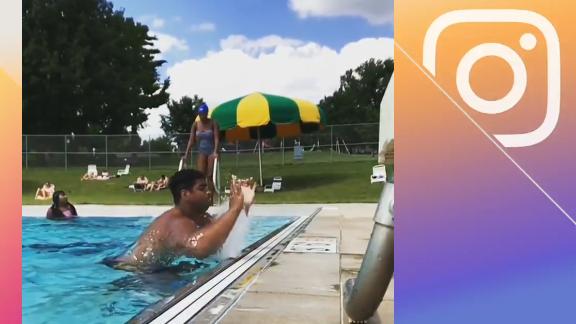