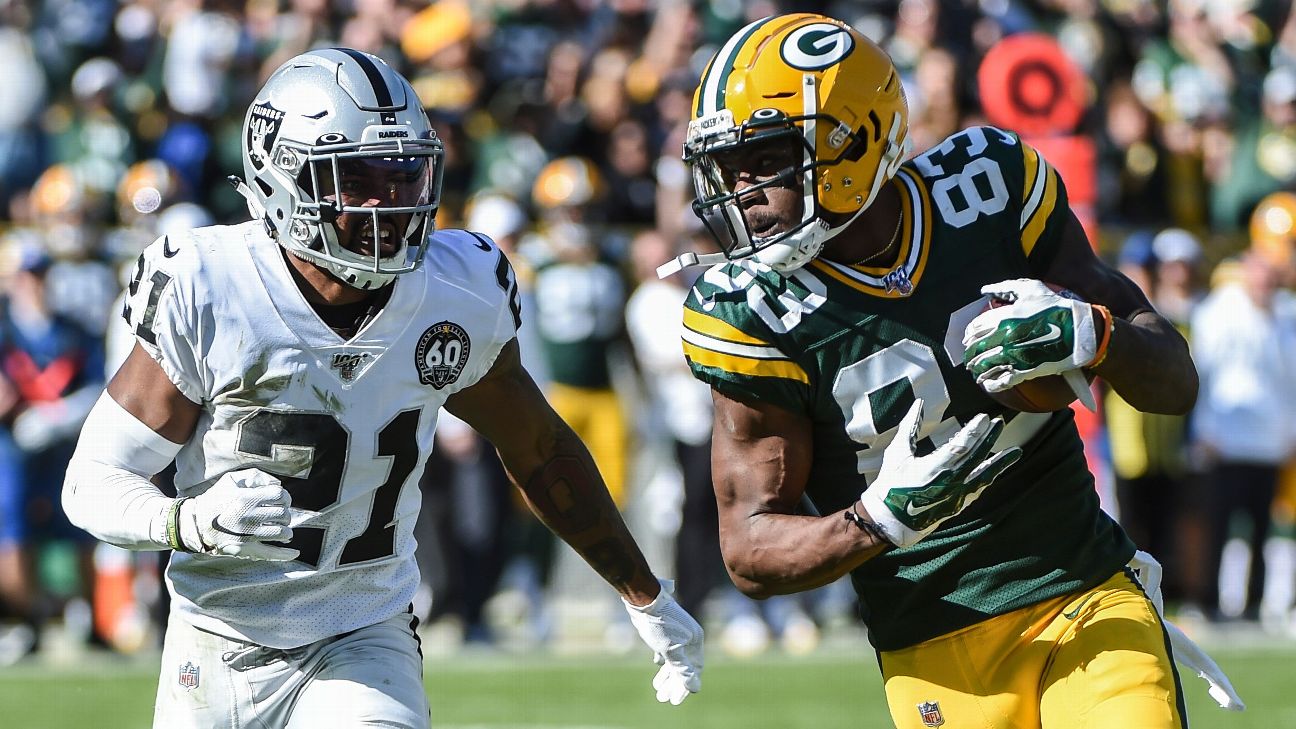 HOUSTON -- The Texans bolstered their secondary Monday, acquiring cornerback Gareon Conley in a trade with the Raiders.

Raiders coach Jon Gruden confirmed the trade, referring to Conley -- the team's first-round draft pick in 2017 -- as a "good, young player" but saying Oakland wants to give playing time to some of its other young cornerbacks.

The Raiders received a third-round pick.

"It was a tough decision, obviously, and we certainly wish Gareon the best," Gruden said. "Good, young player. We do have some young corners that we drafted -- Trayvon Mullen, we have Isaiah Johnson coming back soon (off injured reserve), Keisean Nixon, Nevin Lawson is coming back. We want to look at some younger players and wish Gareon the best. Thank him for his contribution."

The Texans have been thin at cornerback, as starters Johnathan Joseph and Bradley Roby have both missed time with hamstring injuries. Roby did not play in the Texans' loss to the Colts on Sunday and is not expected to play in Week 8, either. Joseph left the game on Sunday but said he was hopeful he would not miss another game.

Houston allowed Colts quarterback Jacoby Brissett to throw for 326 yards and four touchdowns in the loss.

Cornerback Phillip Gaines played 97% of the Texans' defensive snaps on Sunday before injuring his ankle near the end of the game. He was carted off the field and on crutches after the game. Rookie corner Lonnie Johnson, a second-round pick, started and played every defensive snap.

Gaines needs surgery on a high-ankle sprain and was placed on injured reserve Monday.

On Sunday, the Raiders' secondary allowed Green Bay Packers quarterback Aaron Rodgers to throw for 429 yards and five touchdowns in a 42-24 victory.

The Texans had at least two third-round picks -- and could get two more as compensatory picks for defensive backs Tyrann Mathieu and Kareem Jackson -- after trading Jadeveon Clowney to the Seahawks just before the start of the season. If running back Duke Johnson is active for 10 games this season, Houston will owe the Browns a third-round pick instead of a fourth-rounder. Johnson has already been active for each of the Texans' first seven games.

The Texans have been aggressive on the trade market this season. In addition to the trade of Clowney and acquiring Johnson before the season, Houston also acquired left tackle Laremy Tunsil and wide receiver Kenny Stills from the Miami Dolphinsand running back Carlos Hyde from the Kansas City Chiefsin other deals.

The Texans and Raiders play Sunday.

Gruden was asked if the Raiders had any hesitation in trading Conley to a team they were playing this week.

"It's tough, it's difficult. But it does give us three third-round picks next year. Five picks, really, in the top 90, and that's an area that we wanted. We wanted to continue to add to our football team. We're excited about the possibilities next year in the draft. It is hard, it's hard trading anybody. We have some young guys that we want to have an opportunity, and that's the decision we made," he said. 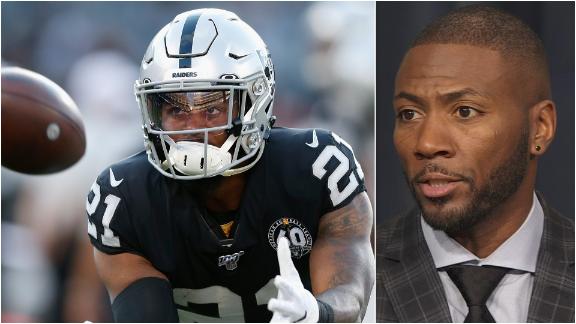 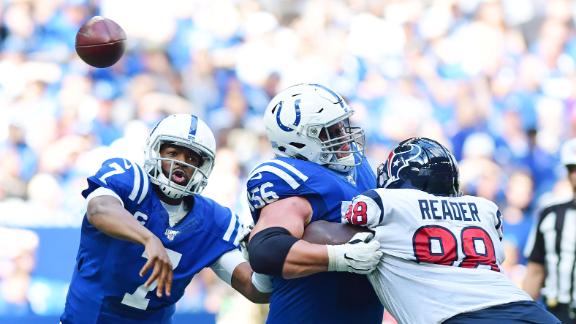