Venus Williams may have revealed Serena is expecting a baby girl 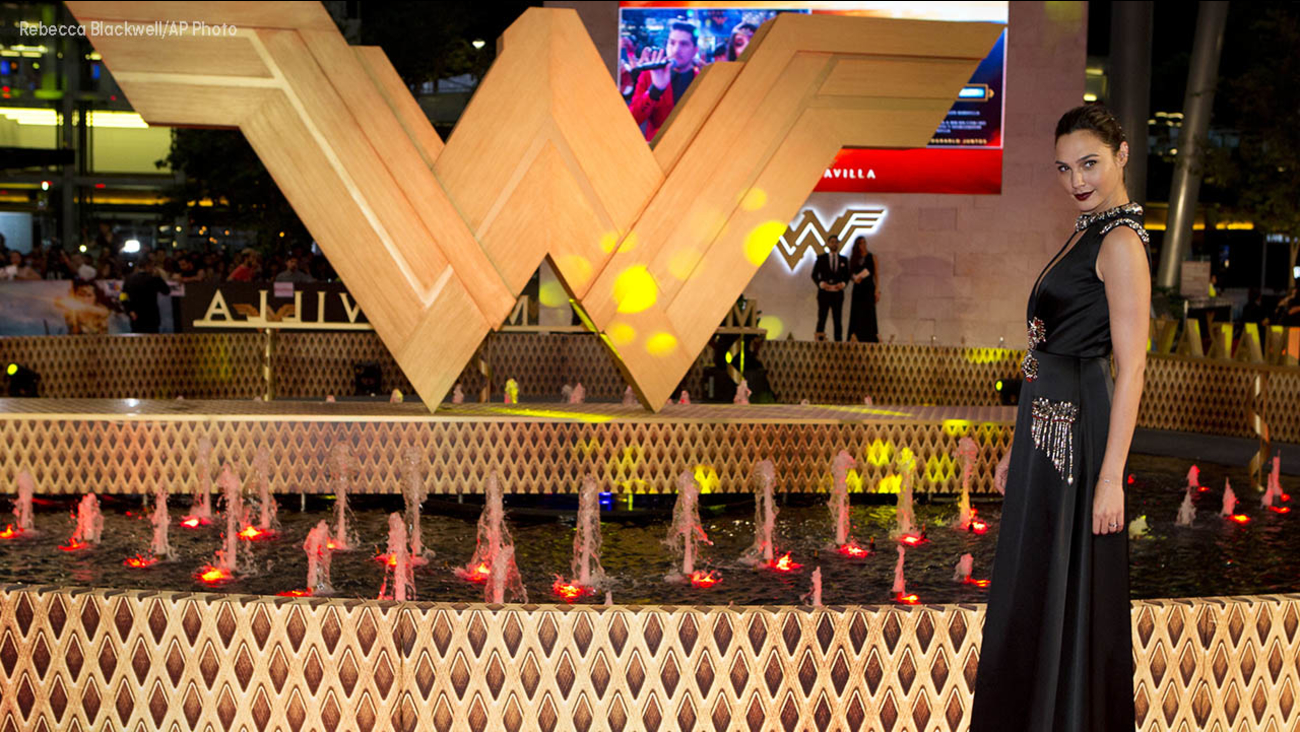 Venus Williams may have hinted at the gender of her younger sister's unborn child in a recent interview.

During the conversation Venus said, "She's going to call me 'favorite aunt,'" opening up the door to further speculation.

She later added that her and her other sisters are also vying to have the child named after them.

"Of course, every day we're like, Baby Vee, Baby Isha, Baby Lyn, so we all want the baby to be named after us," she said referring to her two other sisters, Isha and Lyndrea Price.

Serena quickly shot down the rumors, saying she still unaware of whether the child is a boy or a girl.