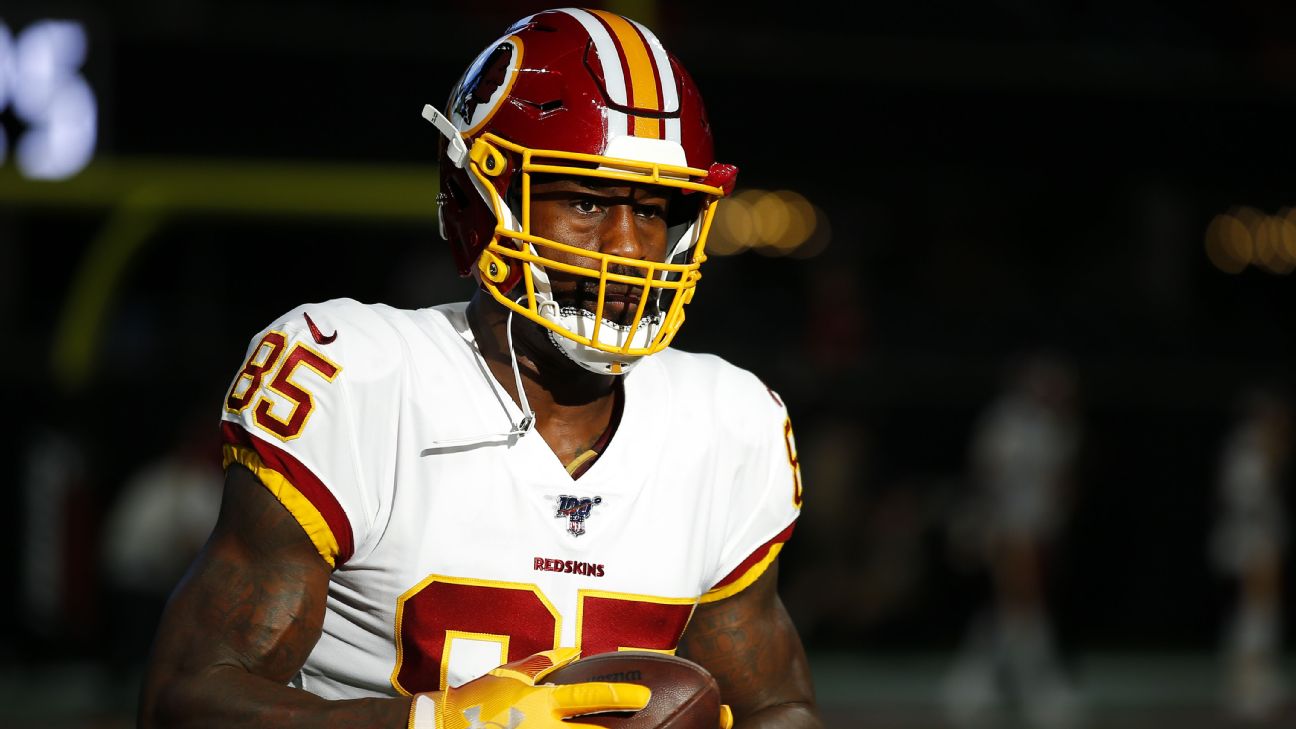 Washington Redskins tight end Vernon Davis has retired from the NFL, he announced in a video with Rob Gronkowski and later confirmed via text.

An official announcement will be made later this month.

During the video that aired on the Fox Super Bowl pregame show, Gronkowski said he was in Miami, which he called the land of retirement, and that he had brought his retirement crew with him: James Harrison and Davis, who said, "That's right, I'm retired."

Davis was a pending free agent, but at 36 and coming off a concussion, his retirement comes as no surprise. The Redskins had planned to add other tight ends in the offseason, so it made this a good time for Davis to end his career. Davis spent the past four seasons with Washington, his hometown team. Davis grew up in the district and played at the University of Maryland.

Davis ranks among the most productive tight ends in NFL history -- he's sixth on the all-time touchdowns list (63) and ninth on the receptions list (583). His speed always made him a dangerous matchup, even in his final seasons with the Redskins. Davis averaged 12.97 yards per reception during his career, a total surpassed by only two tight ends with at least 300 catches during the same period: Gronkowski and New Orleans' Jared Cook. Also, Davis was tied for second with Antonio Gates for most receptions of at least 20 yards with 124 -- 11 behind Gronkowski.

Davis, the sixth overall pick in 2006, spent his first nine seasons with San Francisco. The 49ers traded him to Denver during the 2015 season and Davis won a Super Bowl ring with the Broncos. He finished his 49ers career with 55 touchdowns and 441 receptions -- both franchise bests by a tight end.

Davis' future plans are unknown, though he has appeared in multiple movies, including one that came out this fall called "Hell on the Border." He also could pursue an analyst role on TV. 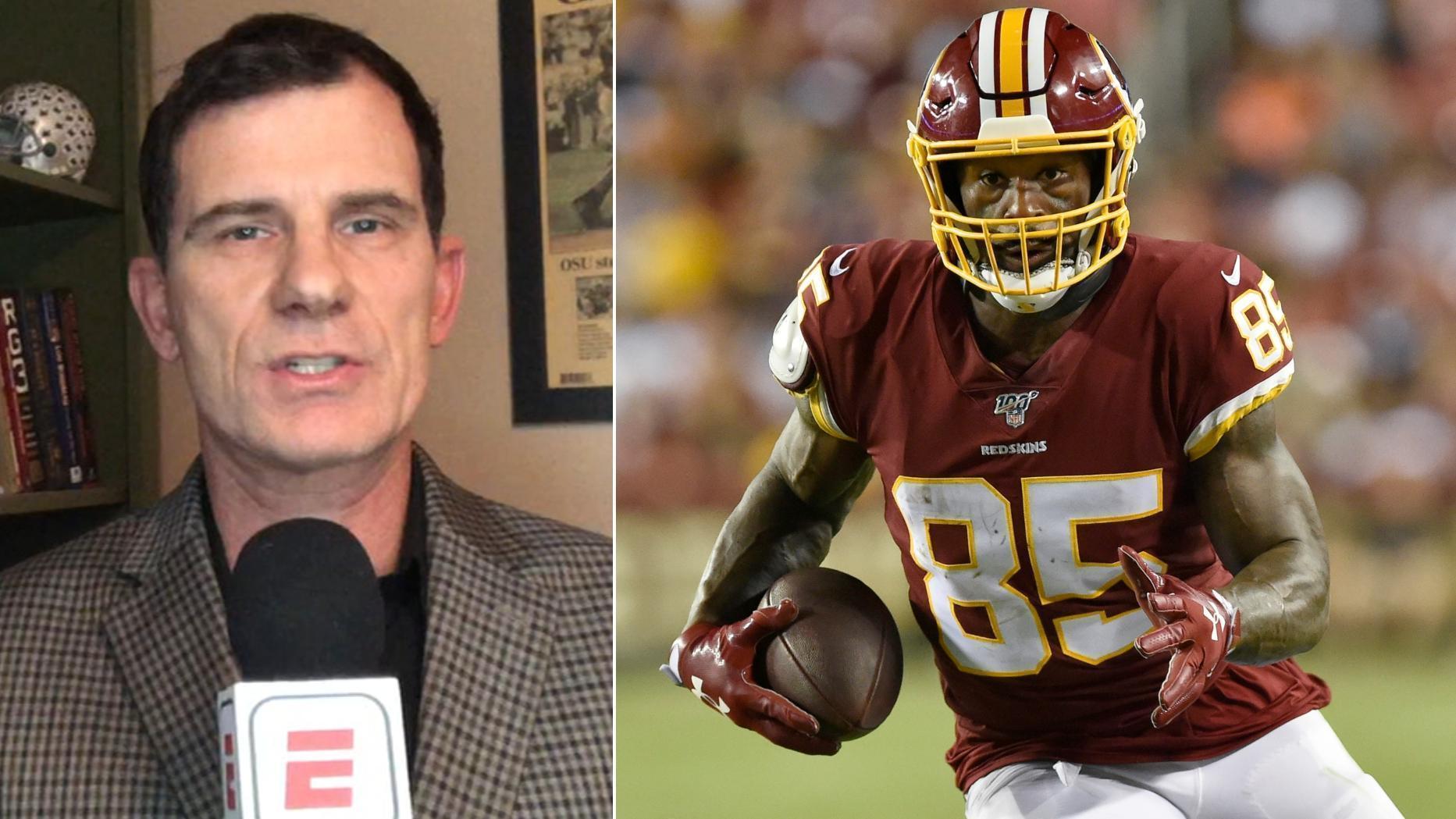 Davis was all about being a better player
John Keim explains how Vernon Davis' speed and athleticism made him a special talent, but it was his work ethic and preparation that prolonged his career. 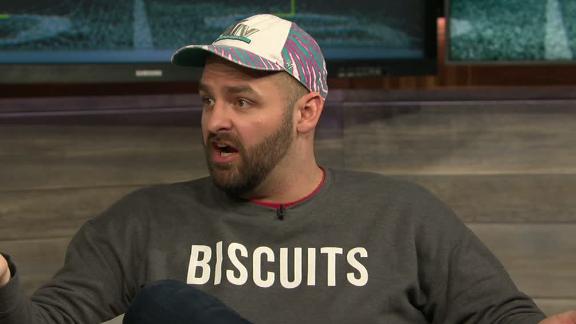