KGO
By Casey Pratt
SAN FRANCISCO, Calif. (KGO) -- The Golden State Warriors are set to open their amenity-filled new arena next season, but ABC7 has unearthed a scoop about a hidden feature at the Chase Center.

Barry gave us the assist on the bobblehead news during a court dedication event at The Edgewood Center for Children and Families in San Francisco on Thursday.

Barry ranks fourth on the NBA's all-time list of most accurate free throw shooters (.8998) - one spot behind current Warriors star Stephen Curry (.9034). Steve Nash, who is a player development consultant with the Warriors, holds the top spot with a .9043 free throw shooting percentage.

Now that we know the Warriors are burying commemorative bobbleheads below the playing surface, we'll keep digging for more hidden gems at the Chase Center. 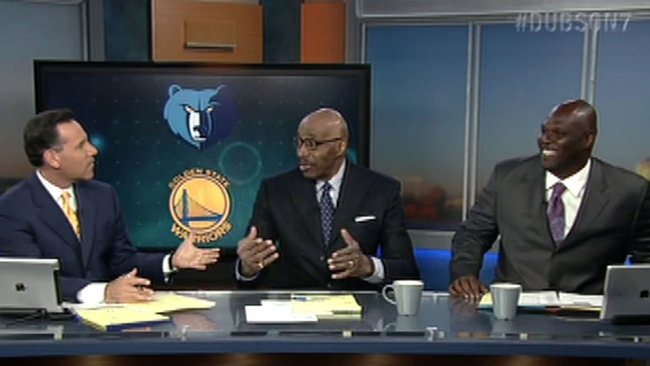 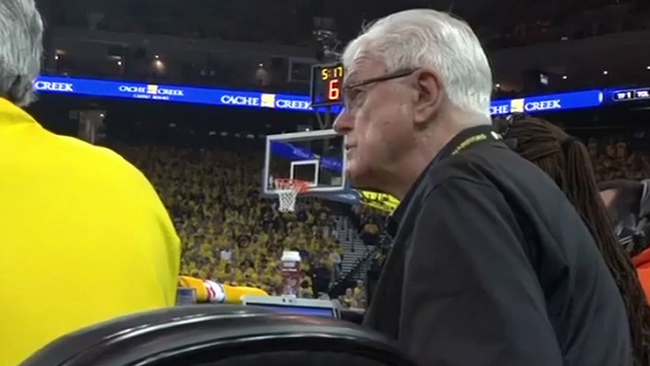