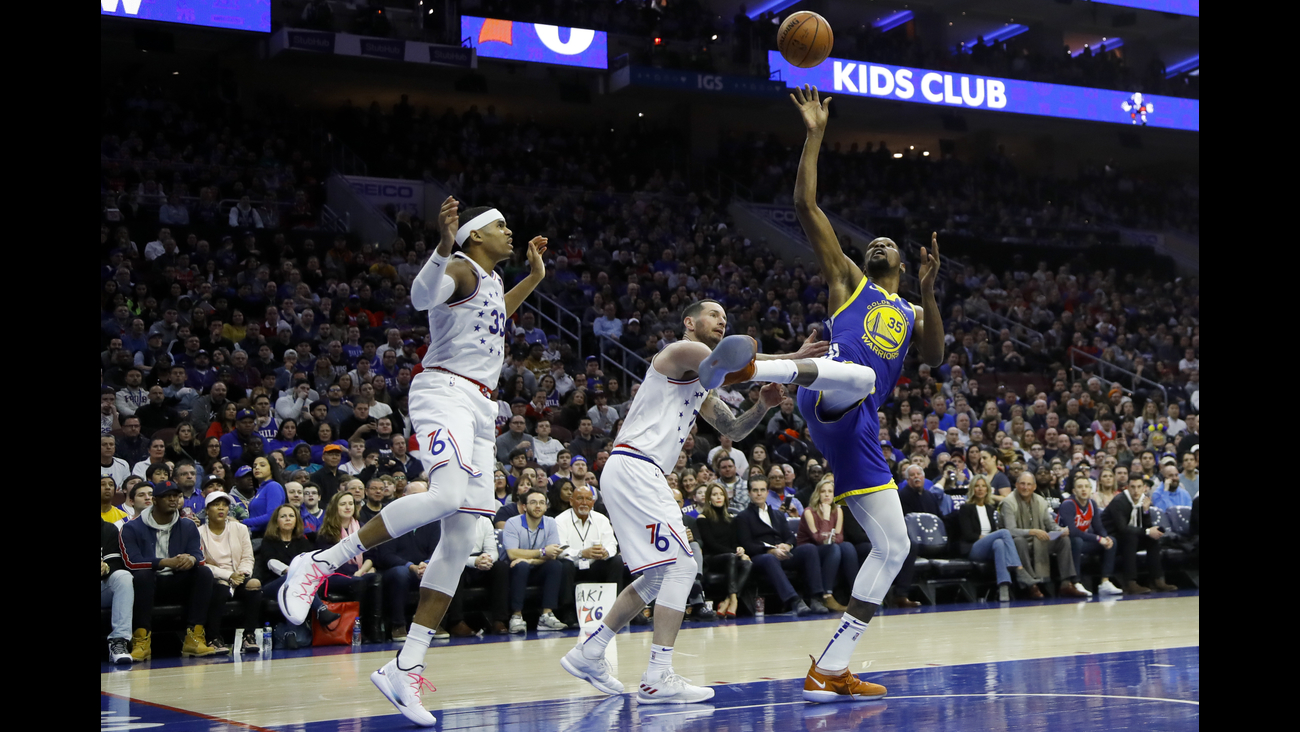 PHILADELPHIA -- Stephen Curry shook off foul trouble to score 28 points and spark the Golden State Warriors down the stretch of a 120-117 win over the Philadelphia 76ers on Saturday night.

Curry seemed invisible in long stretches, especially in the third when he played just 3:45 of the quarter and watched the 76ers keep competitive in his absence.

With Curry back in the lineup in the fourth, the Warriors squashed Philly's upset bid in front of a sellout crowd that included plenty of Philadelphia Eagles and the first appearances of Philadelphia Phillies Bryce Harper jerseys. Curry buried a 3-pointer for a 111-109 lead, the Sixers tied it, then Curry scored the next six points over the final 2:35 of the game to do what he does best - carry the Warriors in the clutch.

The Sixers had one last shot to at least tie but lost the ball out of bounds with 1.7 seconds

Kevin Durant scored 34 points and DeMarcus Cousins had 25 for the Warriors.

Each team played without a franchise star: 76ers center Joel Embiid missed his fifth straight game with a sore left knee. Embiid, averaging 27.3 points and 13.5 rebounds in 54 games for the Sixers, said he expected to return next week. Golden State's Klay Thompson sat out with a sore right knee suffered in Thursday's loss at Orlando.

Without Embiid, Mike Scott scored 22 points and was a surprise star for the Sixers. Ben Simmons had his second straight triple-double and 22nd of his two-year career with 25 points, 15 rebounds and 11 assists.

Curry picked up his fourth foul with 8:15 left in the third and sat the rest of the quarter. The game got wild without him. Damion Lee, former star at nearby Drexel, hit a pair of 3s in Curry's absence that kept it a one-point game. Considered a throw-in as part of the Tobias Harris trade with the Clippers, Scott hit a pair of 3s that stretched Philly's lead to five.

Golden State's stars put them ahead to close the quarter. Durant hit a step-back jumper and Andre Iguodala, the once-popular former Sixers, connected on a 3 for a 93-90 lead to close the third.

Philly and Golden State combined for 11 3s in the third and Durant scored 12 points (4 of 9 shooting).

Warriors: Big man Kevon Looney sat out because of right pelvic soreness. Alfonzo McKinnie left the game with left hip contusion. ... Kerr enjoyed Golden State's only visit of the season to Philly. "This building's one of my favorites in the league," he said. "Just the atmosphere, the fans, the engagement, now that they have it rolling."

Zhaire Smith, a 2018 first-round pick acquired from Phoenix on draft night, made his return to basketball this week in the G League. He suffered a broken left foot, and he had a severe reaction to food allergies that dropped his weight to 164 pounds. Smith is up 206 pounds and will finish the Blue Coats season before it's decided if he'll play this season for the Sixers.

It was the 57th anniversary of Wilt Chamberlain's 100-point game for the Philadelphia Warriors. Chamberlain shot 36 of 63 from the floor and an un-Wilt like 28 of 32 from the free-throw line to hit 100 in Philadelphia's 169-147 win over the Knicks.
Report a correction or typo
Related topics:
sportsgolden state warriors
Copyright © 2021 by The Associated Press. All Rights Reserved.
GOLDEN STATE WARRIORS 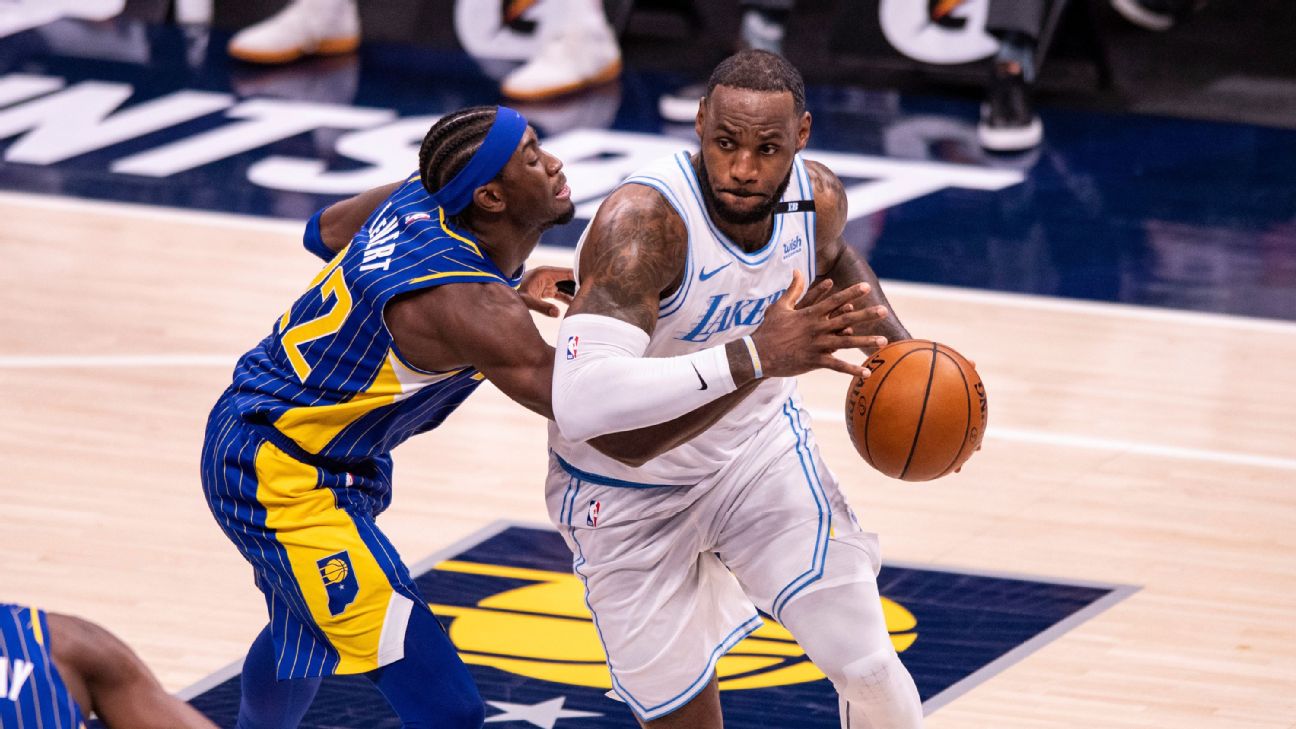 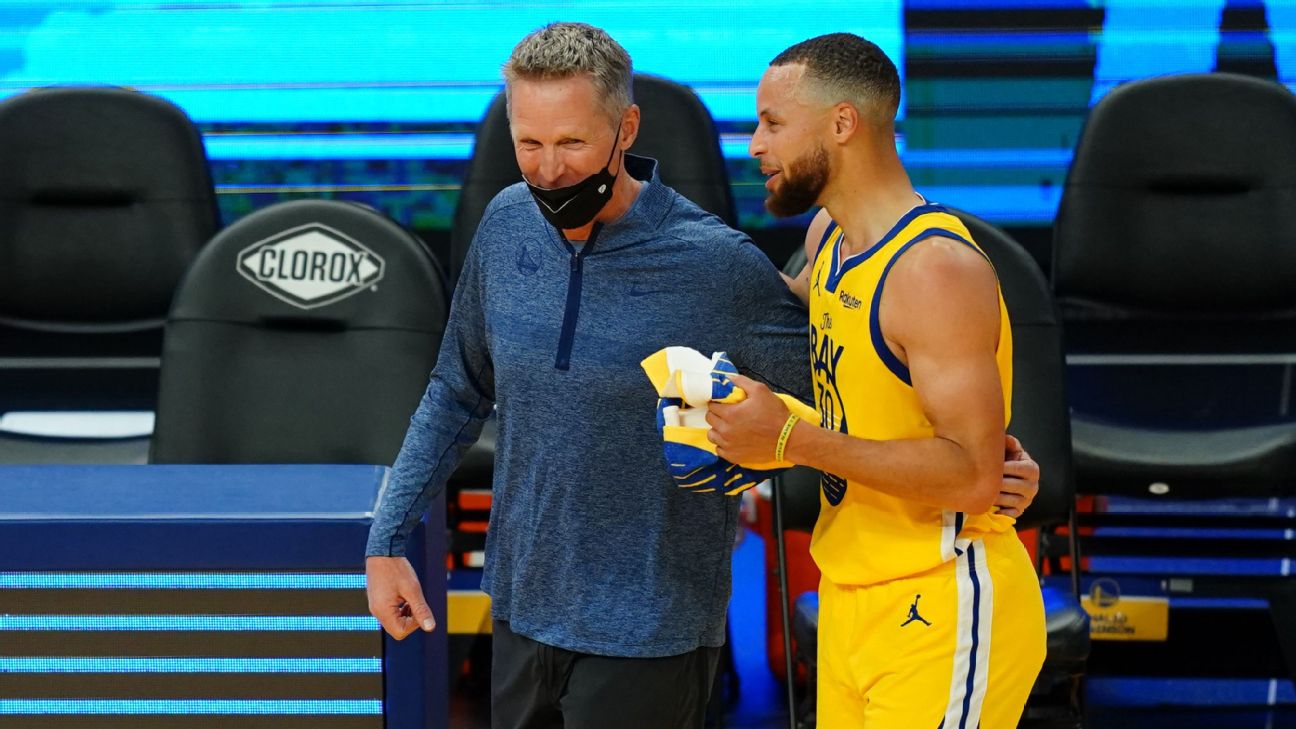 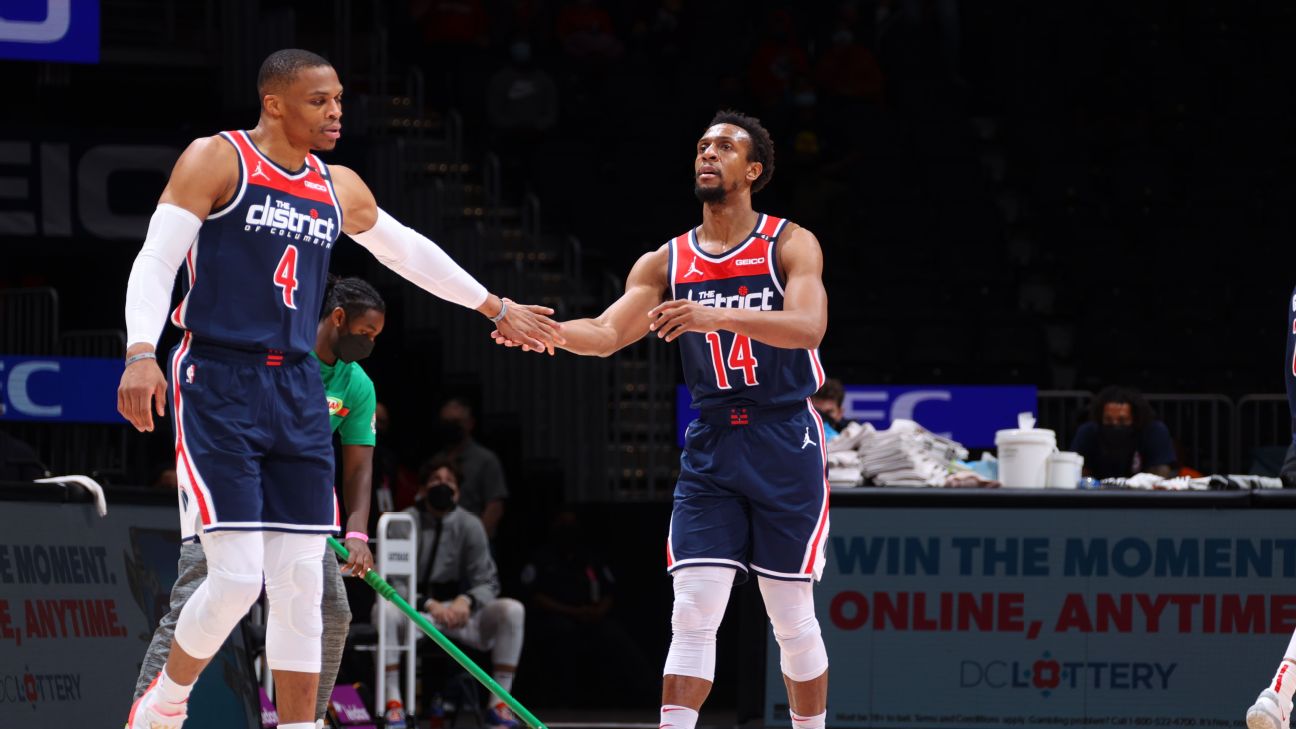