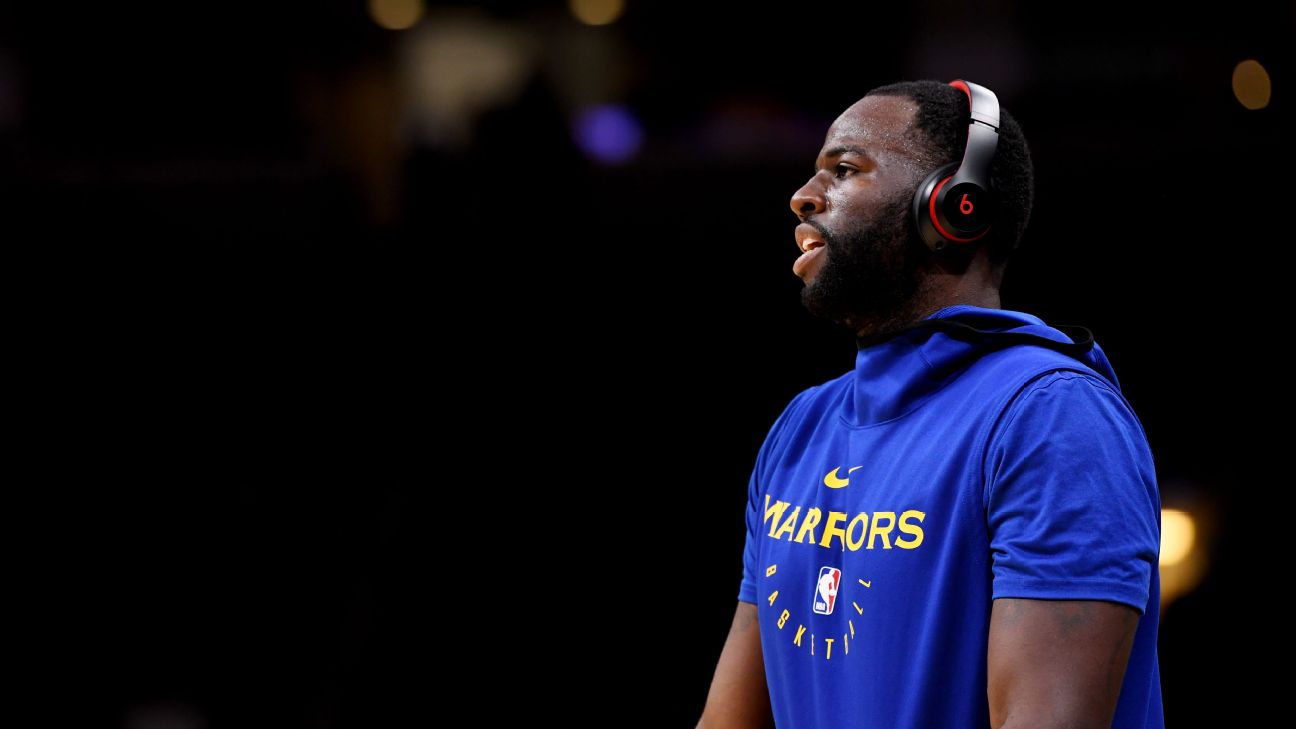 The Golden State Warriors were without D'Angelo Russell for Wednesday's 129-112 loss to the Houston Rockets, andDraymond Green has been ruled out for the entire three-game road trip, coach Steve Kerr told reporters Wednesday.

Russell missed his third straight game since he suffered a sprained right ankle on Friday against the San Antonio Spurs. Kerr said Russell could return for Friday's game against the Minnesota Timberwolves.

Kerr said Green, who suffered a torn ligament in his left index finger Friday, is not traveling with the team and was ruled out for the team's three road games against the Rockets, Timberwolves and Oklahoma City Thunder.

The Warriors, who fell to 2-6, startedKy Bowman, Jordan Poole, Eric Paschall, Willie Cauley-Stein and Glenn Robinson III, as they have since Saturday.

Meanwhile, the Warriors said center Kevon Looney, who has missed six games with nerve-related symptoms, has undergone a variety of tests, and his status will be reevaluated in two weeks.

Looney missed the entire preseason because of a strained right hamstring, then came back to start the season-opening 141-122 loss to the Clippers on Oct. 24. He exited for the second half as a precaution because of tightness in his hamstring.

He has recently been limited to controlled workouts with the training staff and didn't travel with the team to Houston on Tuesday. 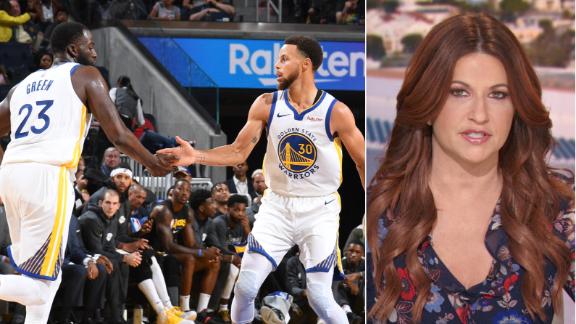