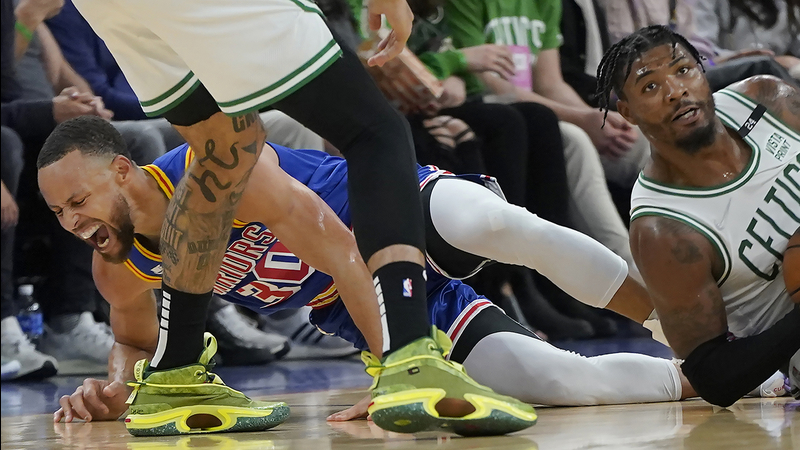 SAN FRANCISCO (KGO) -- The Golden State Warriors said on Friday NBA all-star Stephen Curry is making good progress in his recovery process, but is not expected to return during the regular season.

Curry has missed the last seven games after suffering a sprained ligament in his left foot on March 16 while playing against the Boston Celtics.

He will gradually begin individual on-court activities next week, according to the team.

An update on Curry's status will be given on April 11, one day after the end of regular season.

Steve Kerr on Steph Curry: “We were hoping that maybe he could play one or two games at the end of the regular season, but that was kind of a long shot. This is how it’s turned out… I’m not too worried about him.”