Suspect arrested in string of hate graffiti in Antioch 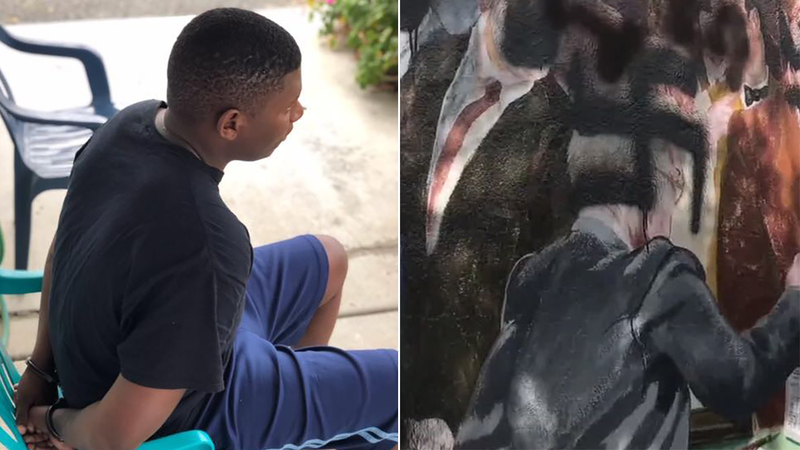 Suspect arrested in string of hate graffiti in Antioch

ANTIOCH, Calif. (KGO) -- A suspect has been arrested after a string of vandalism in Antioch left downtown buildings and churches covered with anti-Semitic graffiti.

Police say they received tips from several community members identifying Lawrence Phipps, 24, of Antioch as the suspect. A search of his residence revealed evidence that connected him to the crime, police said.

At least 20 buildings in downtown Antioch were tagged with obscenities and vulgar phrases, including churches and city hall.