Suspect identified after 1 killed, 2 injured in shooting at detox center in San Rafael 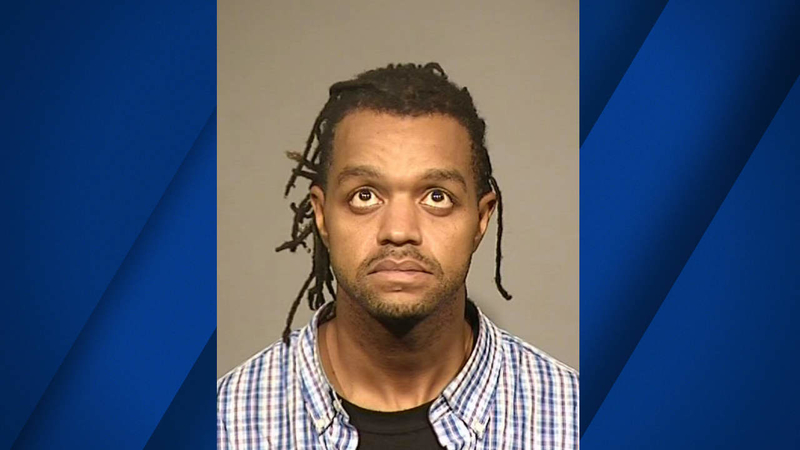 SAN RAFAEL, Calif. (KGO) -- In San Rafael, the Marin County Sheriff's office has now confirmed that it does have a suspect in custody following an early morning shooting that killed one man, and injured two others inside the Helen Vine Recovery Center, a non-profit institution treating addictions and mental issues in Marin County.

The male suspect was identified as 37-year-old Davance Lamar Reed, a transient between Marin City and Vallejo. Deputies have not said whether they captured him, or if he surrendered.

In a press conference, this afternoon, the sheriff's department shared few other details.

The shootings took place at 1:30 a.m. inside the center as patients slept. Deputies confirm that the dead victim is male. The surviving victims of the shooting were identified as 32-year-old Anthony Dominguez Mansapit, an employee of the facility and 30-year-old Brittney Kehaulani McCann of Marin City, who has a dating relationship with the suspect. They both remained at Marin General Hospital.

It's still not clear if the shootings took place in one room, or whether the suspect knew his way around and stalked his victims. The sheriff's department has not said how many shots were fired, or the type of weapon.

Our hearts are with the staff,clients and families affected at Helen Vine Recovery Center. We will post updates here as they become available.

Marin County Sheriff’s deputies are investigating a triple shooting overnight in San Rafael in the area of the Helen Vine Detox Center. One man is dead, a man and a woman were taken to the hospital. pic.twitter.com/XqihdqQNbN