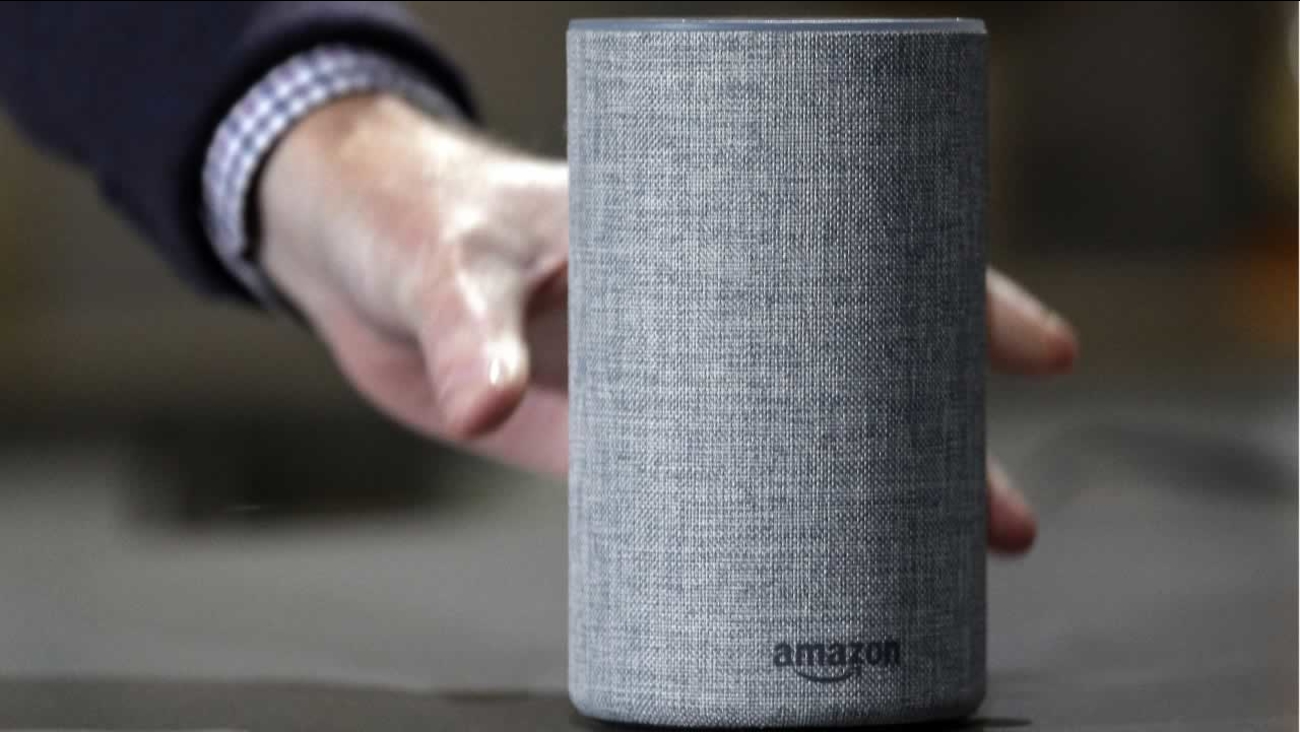 In this Wednesday, Sept. 27, 2017, file photo, a new Amazon Echo is displayed during a program announcing several new Amazon products by the company, in Seattle. (AP Photo/Elaine Thompson, File)

PORTLAND, Oregon -- Amazon says an "unlikely" string of events prompted its Echo personal assistant device to record a Portland, Oregon, family's private conversation and then send the recording to an acquaintance in Seattle.

The woman told KIRO-TV that two weeks ago an employee of her husband contacted them to say he thought their device had been hacked. He told them he had received an audio file of them discussing hardwood floors.
In a statement Thursday, Amazon confirmed the woman's private conversation had been inadvertently recorded and sent.

The company says it is "evaluating options to make this case even less likely."
Report a correction or typo
Related topics:
technologyoregonbizarreamazonbuzzworthyu.s. & worldsecurity
Copyright © 2021 by The Associated Press. All Rights Reserved.
RELATED 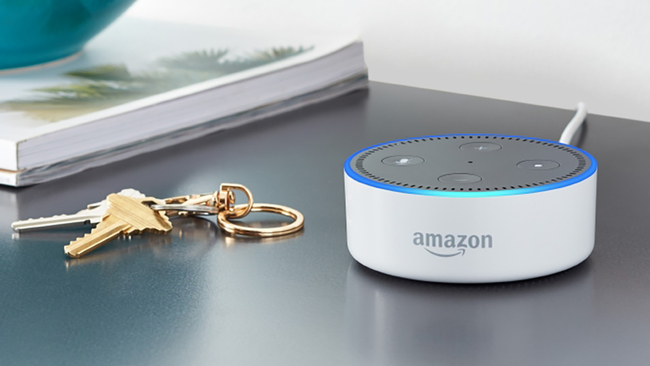 Is your Alexa randomly laughing at you? You aren't alone 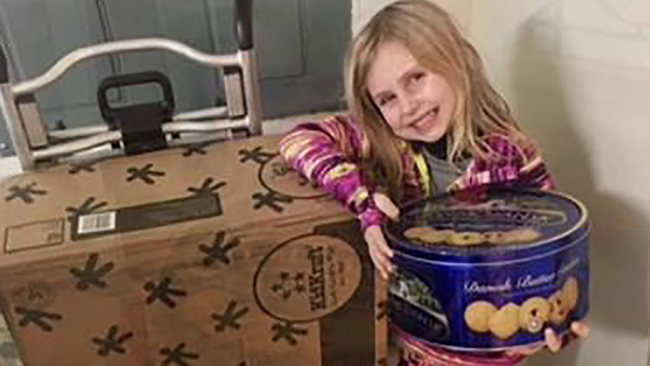