Grindr up for sale after U.S. says dating app is threat to national security

SAN FRANCISCO (KGO) -- Grindr is up for sale over U.S. national security concerns. It turns out that Grindr is owned by a Chinese company and the U.S. worries that data found on that popular app would be shared or used to blackmail individuals.

The Chinese company Kunlun Tech has fully owned Grindr since 2018, paying a total of $245 million for the gay dating app.

When a foreign business wants to buy a U.S. based company, like Grindr, it can choose to go through an acquisition review with the Committee on Foreign Investment, but Kunlun bypassed that voluntary process.

Now that committee within the Treasury Department says Grindr is a national security risk and a risk to the U.S. military or intelligence personnel.

"This is the new era, the new frontier right now that we live in, that is the data era and data is the new frontier at the moment, in espionage, in blackmailing, in spying and also in exploitation of witnesses," explained professor Levent Ertaul with knowledge in cyber security expert teaching at Cal State East Bay.

We asked Grindr users how they think their information could be used if it fell in the hands of a foreign government.

"Just for having your face on an app like that which signifies that you are gay or queer or bisexual which in other countries can have consequences as far as being put to death," said Nick Fager, a San Francisco resident.

A person can also voluntarily submit their HIV status on Grindr, to let others know if they're positive or negative or if they're using Prep.

"Any type of health data is very sensitive information and I think it's a patient's right to maintain that and keep it contained to themselves and to their doctor and family," said Michael, also a resident of San Francisco.

Last year it was revealed that Grindr shared its user HIV status data with third parties.

Out of favor with the U.S., Kunlun who wanted to take Grindr public, is now being forced to find a buyer.
Report a correction or typo
Related topics:
technologydatingsocial appsgrindrbusinesssocial mediau.s. & worldappsecurityappsnational security agency
Copyright © 2021 KGO-TV. All Rights Reserved.
SOCIAL MEDIA 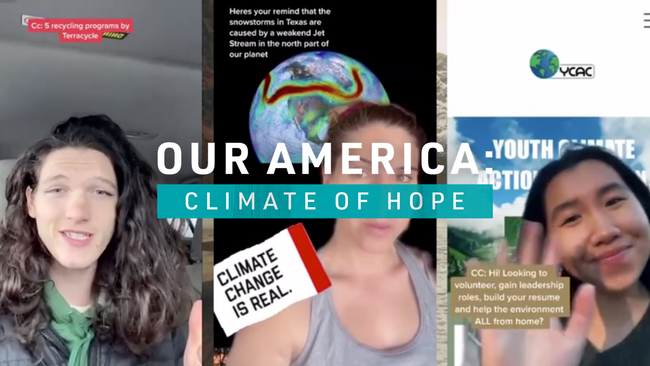