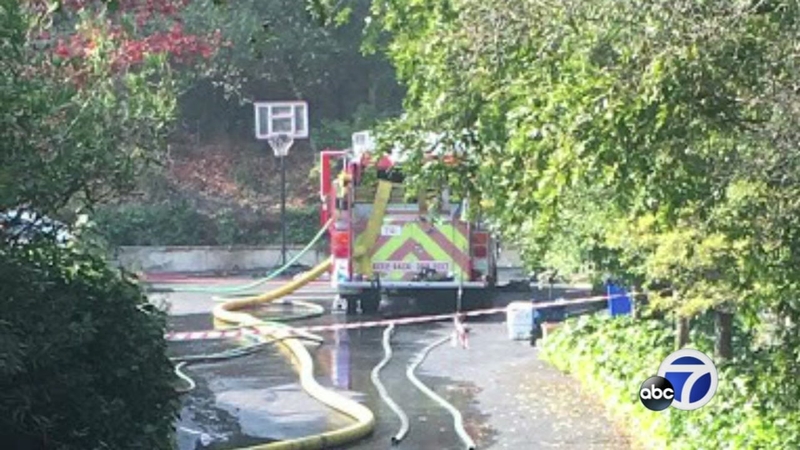 ORINDA, Calif. (KGO) -- A 16-year-old girl was killed in a house fire Sunday morning in Orinda, according to fire officials.

Crews responded to reports of the fire at 524 Moraga Way just before 4:00 a.m.

When they arrived, the home was engulfed in flames.

Nine engines responded to the scene and had the fire under control just after 5:00 a.m.

The teenage girl did not survive.

Officials say two other people and a firefighter suffered burn injuries and were taken to hospitals.

The firefighter was treated and released. There is no update yet on the status of the others.

Moraga Way between Ivy Dr. and Coral Dr. was closed for several hours.