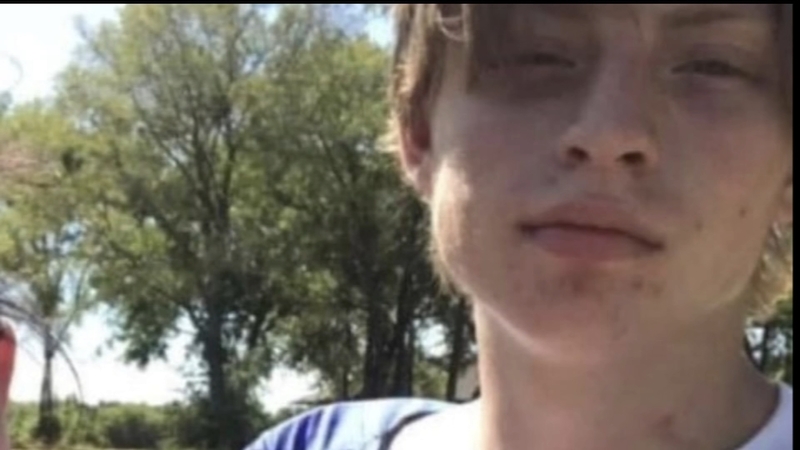 ARLINGTON, Texas -- A Texas teen who defended another boy from a bully is dead after police say that bully shot and killed him.

Samuel Reynolds, 16, was a sophomore at Arlington High School.

According to officials, Reynolds intervened to stop another teenager who was being assaulted and bullied by a 15-year-old.

"Our victim had broken up a fight a few days prior between what he described as a smaller boy, who was kind of picked on, and after he broke up the fight, he started having trouble with the suspect," Christopher Cook with Arlington Police told KTVT.

Police say that 15-year-old then confronted Reynolds in the hallway at the apartment complex where they lived. Officials say security cameras captured the 15-year-old pulling out a gun and shooting Reynolds, who later died.

"It's just so senseless. It's so tragic. It could've been avoided," Cook said.

The 15-year-old suspect was arrested shortly after and charged with murder.

Police say they're angry a young man was killed for doing the right thing and that someone gave a 15-year-old access to a handgun.

"That's the question: how did he get the gun? And that's something we want answers for. We are sick and tired of children in our community coming into contact with firearms and possessing them and using them in these types of manner," Cook said.