The Muppets are continuing to drum up attention for the upcoming premiere of their new show by announcing that Kermit the Frog has found a new girlfriend.

Images released by ABC show Kermit interacting with a new Muppet -- a pig named Denise. Playing into the new show's plot about the "real lives" of the Muppets, Denise is reportedly an ABC marketing executive.

The show tweeted that "Kermit is seeing Denise," but the Kermit the Frog Twitter account released a statement that said otherwise.

Kermit and Miss Piggy ended their long-time romantic relationship last month, something that Muppets puppeteers revealed had been in the works for years.

Miss Piggy may also have a romantic plot-line in the works. On Monday, Liam Hemsworth posted an image to Instagram of him with Miss Piggy. The actor will be guest-starring on the new television show this fall.

The Walt Disney Company is the parent company of ABC television network and this station. 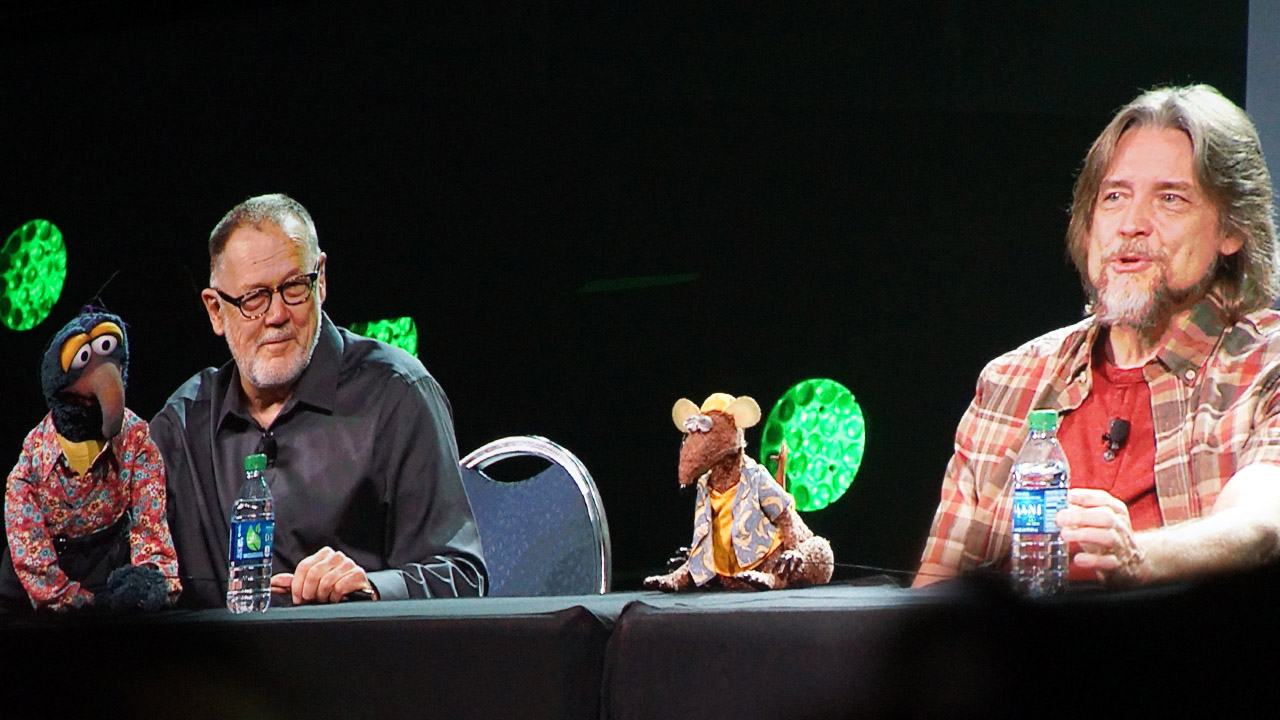 Muppet stars reveal Kermit and Ms. Piggy breakup has been in the works for over 25 years 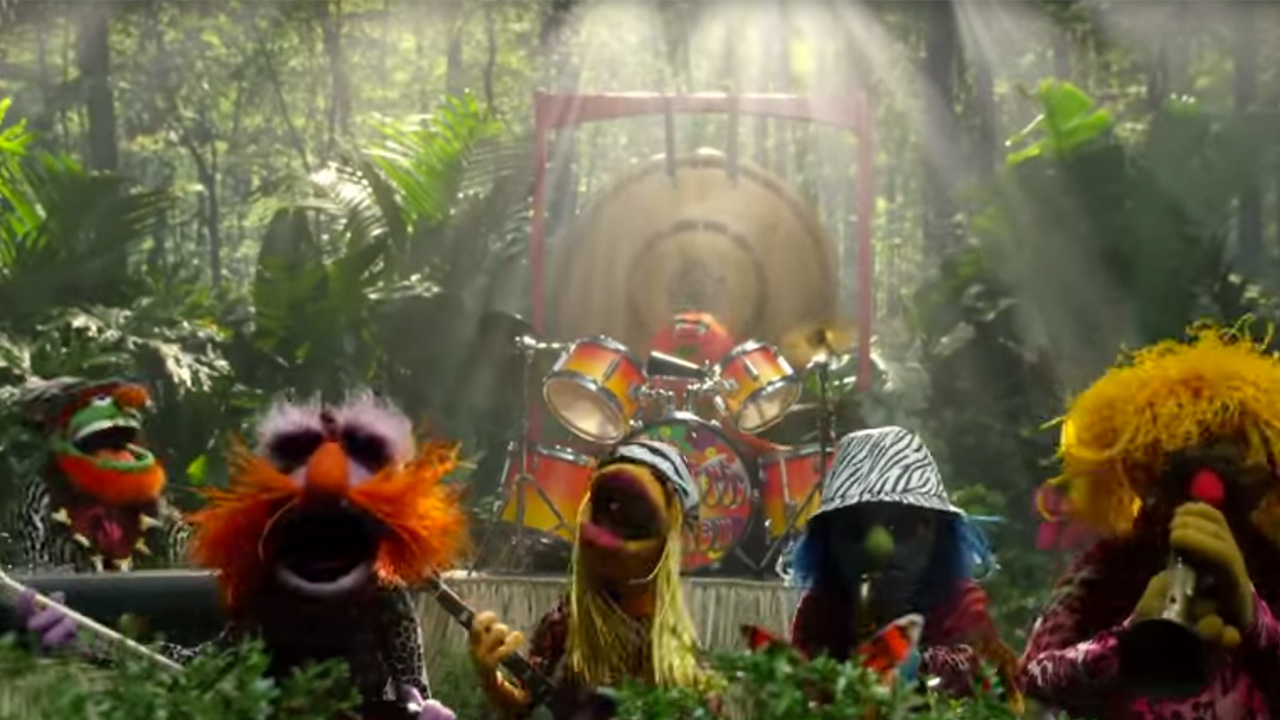 Watch as the Muppets perform funky cover of 'Jungle Boogie' 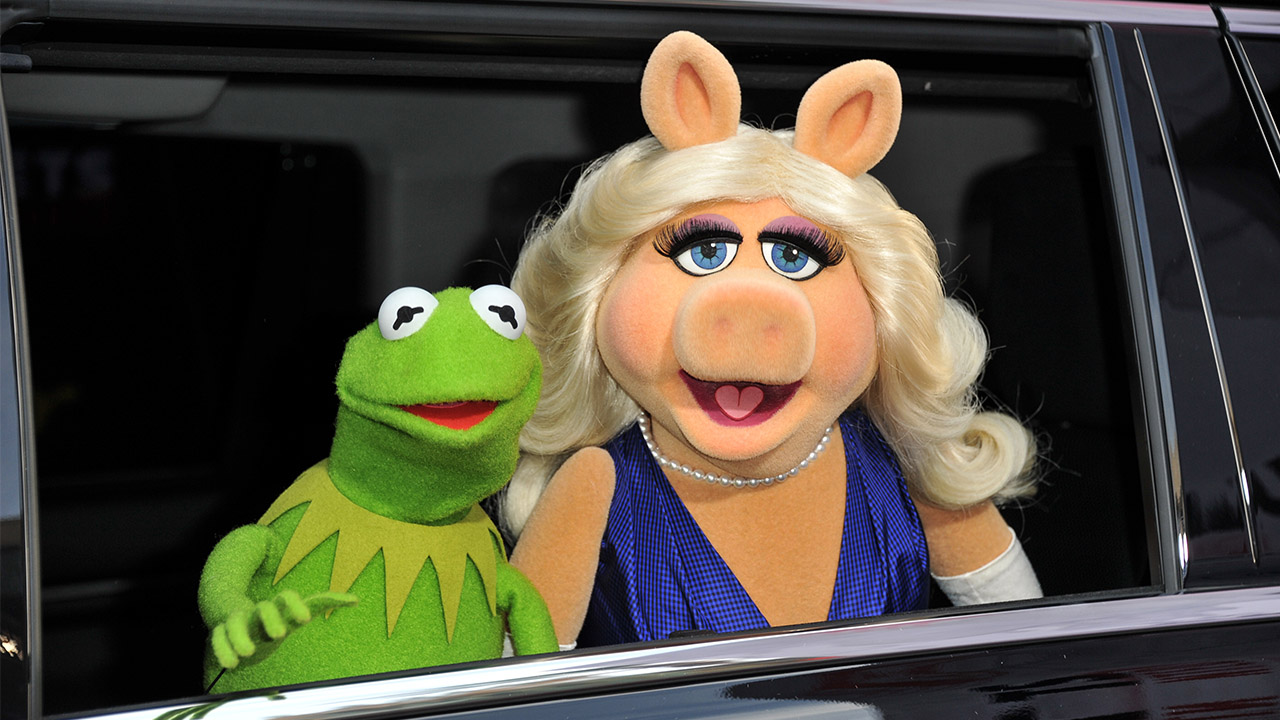 Kermit the Frog and Miss Piggy of 'The Muppets' announce breakup