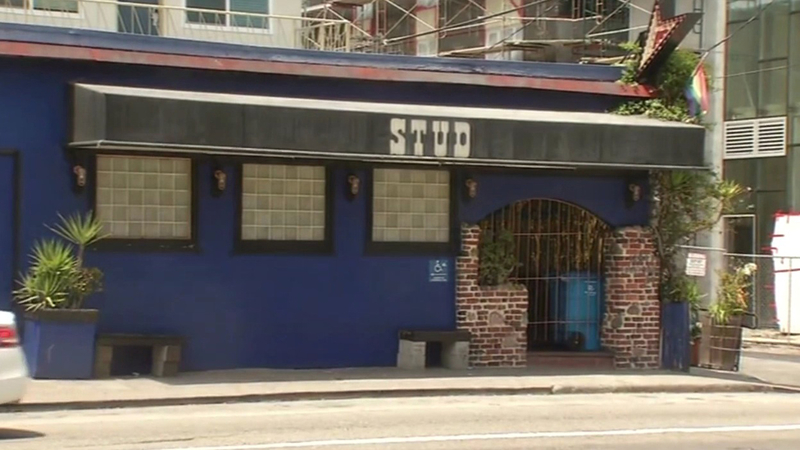 SAN FRANCISCO (KGO) -- A group says they have formed a co-op and secured funding to purchase the legendary Stud Bar in San Francisco. The group believes this will save The Stud from closure.

In a press release, the owner of The Stud says he has agreed to the sell to the co-op.

"I've made the choice to move forward with transferring ownership of the bar to The Stud Collective based on the diverse, multi-talented, qualified group that they represent. If these awesome folks can't make it work, no one can," said The Stud owner Michael McElhaney.

McElhaney has been the owner of Stud for 25 years and he claims his landlord raised his rent over 300 percent.

The group says they are working with Supervisor Jane Kim and the Mayors Office of Economic and Workforce Development on the business model for the co-op.

The Stud is the oldest continuously operating gay bar south of Market.

You can thank @honeymahogany (and others) for saving San Francisco's Stud Bar. Story: https://t.co/P6gTIoFGv8 pic.twitter.com/tAWMGEClul