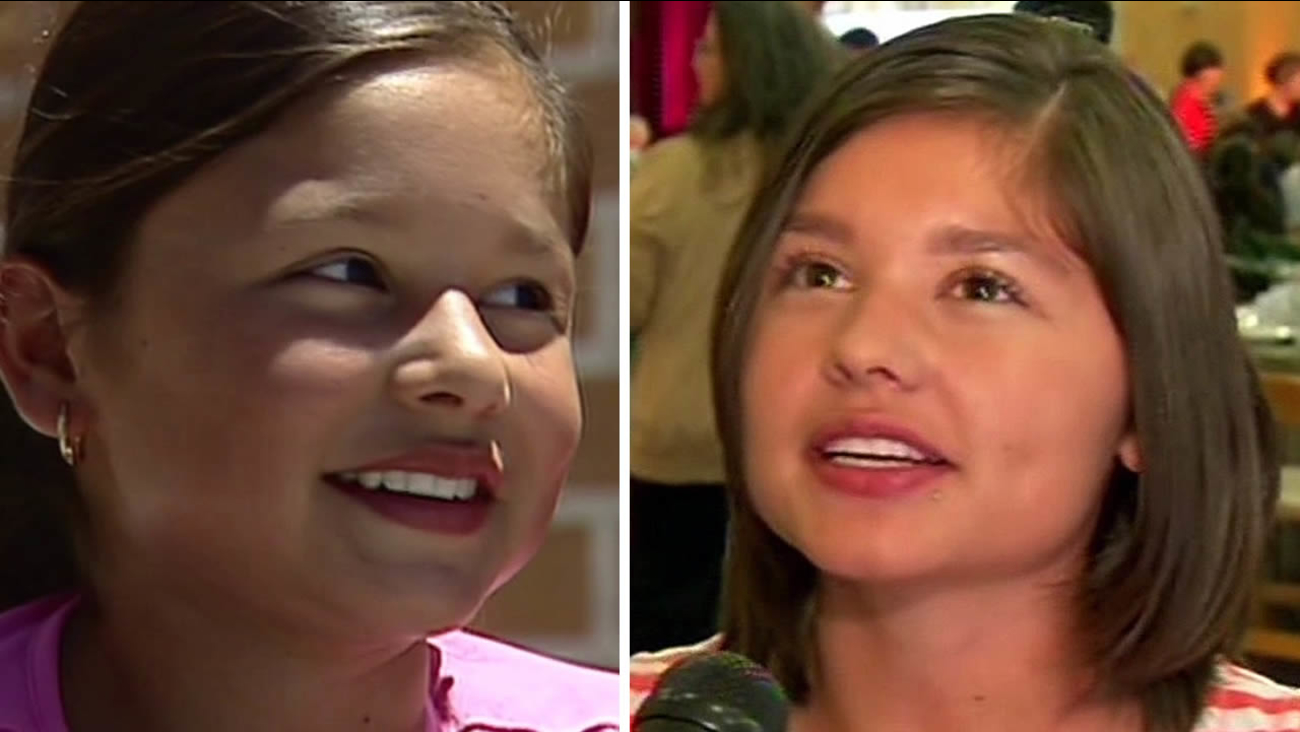 OAKLAND, Calif. (KGO) -- ABC7 News has an update on some East Bay Elementary students we first interviewed eight years ago. In 2007, they were fourth graders at "Think College Now" in Oakland.

The school has an emphasis on college prep with almost all minority students, many of whom are at or near the poverty line. 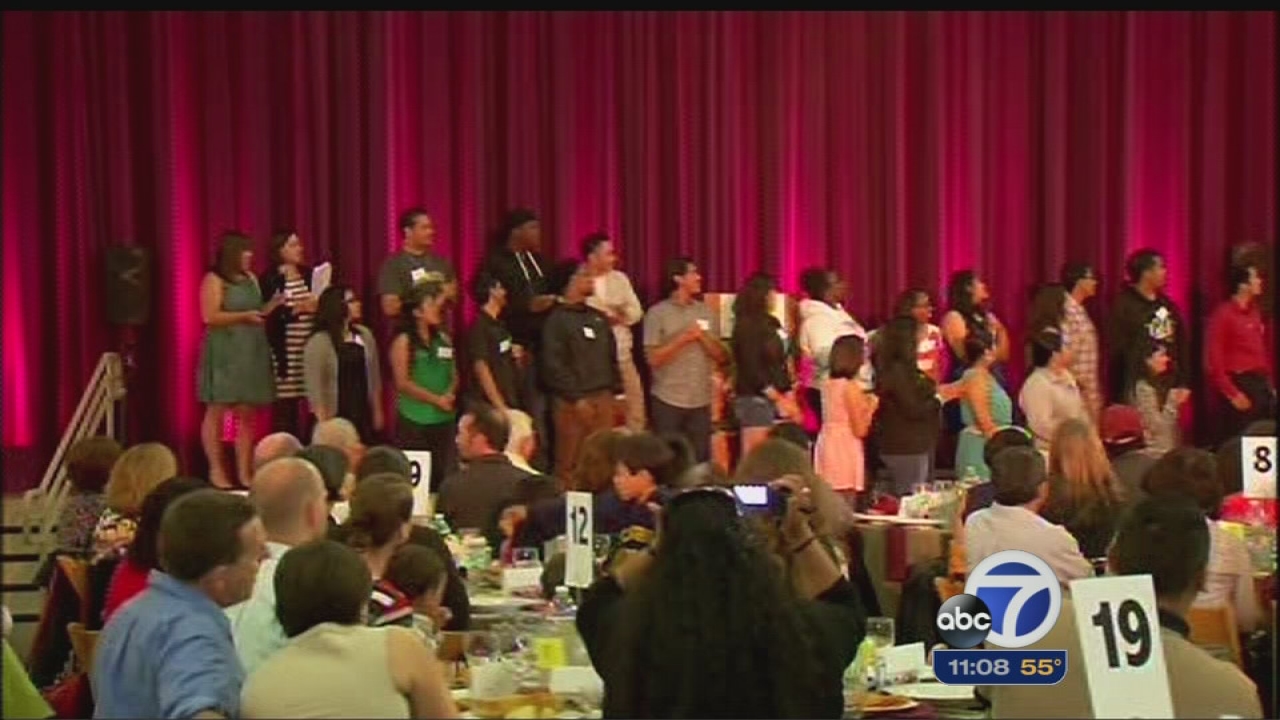 Following up on college promise
ABC7 News went back to a school we first started following eight years ago that had a goal of preparing kids for college.

In June, students who attended the school will be the first to graduate high school -- a goal that was put in their heads from day one.

In 2007, Claudia Gonzalez said, "I want to be a doctor." And when we asked her what college she wanted to go to, she said Berkeley.

On Friday, Gonzalez said she is graduating and will go to college. She told ABC7 News, "I think it's something that, like, my parents are really proud of me."

The crowd also watched the story from ABC7 News reporter Lyanne Melendez from eight years ago to show how far these kids have come.

Think College Now founding principal David Silver said, "This is a dream come true for us. Because once they go to college and graduate from college, that's going to have generational change across our entire community."

In 2007, Silver said he would do anything to help get his kids to college, which included dancing on the roof as a reward for reading.
Related topics:
educationoaklandschoolgraduation
Copyright © 2022 KGO-TV. All Rights Reserved.
RELATED
Principal shaves head as part of reading bet
TOP STORIES
2 dead after SF officers respond to assault, fire weapons, police say
ABC7's new 24/7 live stream offers local news, weather
East Palo Alto residents demand action after deadly shooting
Biden starts Asia trip with global issues and tech on agenda
2 Cal students make history as 1st nonspeaking autistic graduates
Owner of popular Oakland restaurant dies in shooting
Kidnapped CA teen found in NY thanks to quick-thinking detective
Show More
Oakland is target of most Bay Area freeway shootings, data shows
2 killed after shooting, crash on EB I-580 in Oakland, CHP says
Expert weighs in on when you can buy a car amid chip shortage
Coastal communities upgrade water systems in face of drought
What is monkeypox? What to know after US confirms 1st 2022 case
More TOP STORIES News