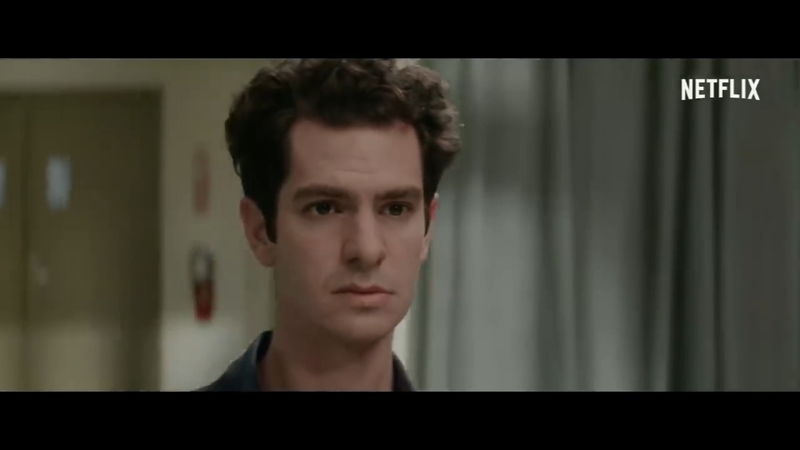 The clock is ticking for members of the Academy of Motion Picture Arts and Sciences to nominate films and performances for this year's Oscars, and already certain films are attracting plenty of buzz.

One is a musical set in New York City with big names involved.

"Tick, Tick...Boom!" is the first movie directed by Lin-Manuel Miranda, and he has called it a very personal project because the movie is adapted from a stage show written by a man whose music inspired the "Hamilton" creator when he was a teenager.

The late Jonathan Larson, best known for his hit musical "Rent," drew on his own life to create the musical and placed himself at the center of it.

That proved a challenge for the guy hired to play him in the film, because Andrew Garfield had never starred in a movie musical.

Denzel Washington, who has been nominated nine times and won twice for "Glory" and "Training Day." Sandy Kenyon has more.

In October of 2020, Garfield took the stage at The Delacorte Theater in Central Park during the first week of filming, and screenwriter Steve Levenson though the moment of truth had arrived.

"A year earlier, we had done a table read with Andrew where he was sort of learning how to sing," Levenson said. "He was getting used to the idea of singing."

Now, Garfield had to sing "Why" acapella, all by himself.

"He sang live when we did the song," Levenson said. "It was this other actor I had not met was suddenly there. In a year, he had become a virtuoso singer and inhabited that song in such a profound way. I just remember being completely stunned by that."

Larson created "Tick, Tick...Boom!" before "Rent," only to die suddenly the night before that show's first Broadway preview.

"We wanted to tell a story that was as big as Jonathan's imagination, and that was our North Star," Levenson said. "(Honoring Larson's legacy) really lit a fire under me and all of us to feel like we better get this right."

Oscar nominations are coming up on Feb. 8, and Kirsten Dunst is looking for her first Academy Award recognition after a career that began as a child. Sandy Kenyon sat down with her

Larson's sister, Julie, was a consultant on the movie and was involved with all aspects of its production. Her approval and the OK from his friends after they saw the finished film told members of the creative team they'd gotten it right.

"The thing that meant the most to us was people saying, 'I watched the film and saw Jon and felt like I was spending time with Jon again,'" Levenson said.

"Tick, Tick...Boom!" was shot at the New York Theater Workshop in the Village, on the same stage where Larson's original show was presented.