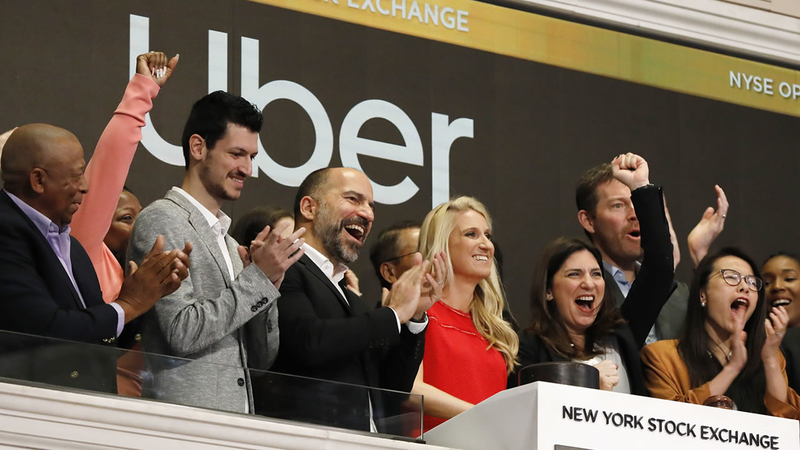 SAN FRANCISCO -- Uber's IPO is now one of America's largest on record.