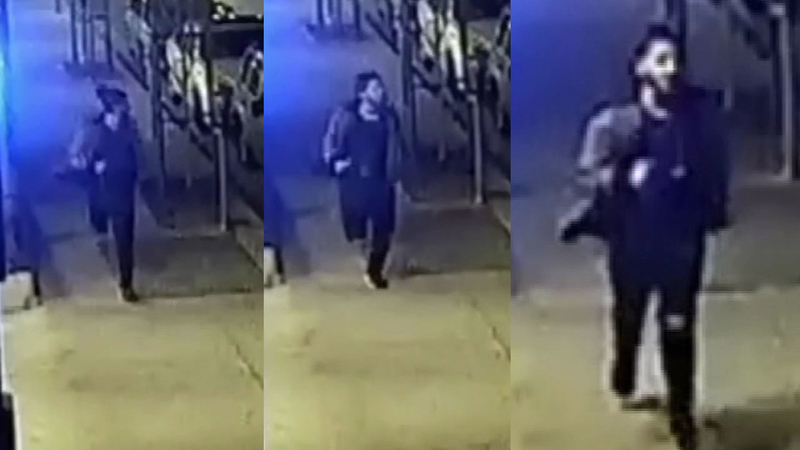 The first one happened last Thursday then on Tuesday there were two separate attacks.

"We do believe that these are all connected at this point, and that's the reason why we sent out this community alert," said Berkeley police Officer Jennifer Coates.

In all three cases, the attacker is described as an African-American or East Indian man in his 20s. He's between 5'9" - 6'0" tall with dark curly hair or dreadlocks and the victim's had never seen him before.

"A lot of the time when you hear of these situations it is somebody the person knows, and to hear that it's somebody completely random is scary," said Berkeley resident Simone Stewart.

All three of his victims are Asian women who were walking home alone near People's Park.

"Is it because that typical thing that, 'Oh, your Oriental, your submissive, you must not fight back?' No! No, no, no..." said Catalina Choekchai, a Berkeley resident.

Police say one of the victims chased the attacker through the University of California Berkeley's Unit 2 parking lot where the surveillance camera caught him.