DAVIS, Calif. -- Far-right commentator Milo Yiannopoulos has held a rally at the University of California, Davis.

The Sacramento Bee reports Yiannopoulos stood on a picnic table Saturday at the campus quad and used a megaphone to decry Friday's cancellation of planned speeches by him and former pharmaceutical executive Martin Shkreli.

Protesters used their own megaphone to periodically interrupt him.

Yiannopoulos then walked through the campus, followed by supporters and a loud group of counter-protesters chanting, "No Milo. No KKK. No fascist U.S.A."

Yiannopoulos writes for right-wing Breitbart News and is permanently banned from Twitter after leading a harassment campaign.

Shkreli was heavily criticized in 2015 for raising the price of a lifesaving malaria medication.

Yiannopoulos is scheduled to speak at UC Berkeley on February 1, an event that's still scheduled to take place despite vocal calls for it to be canceled. 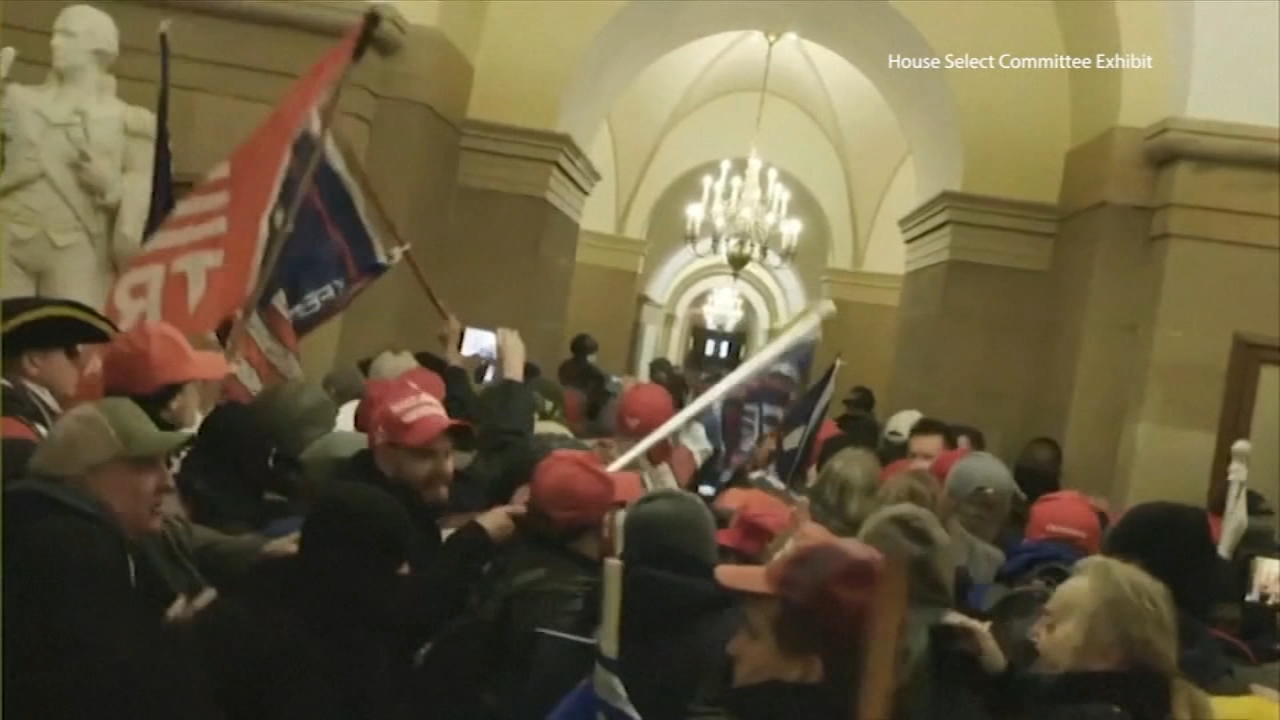 Survey: 50% of Americans anticipate civil war in next few years 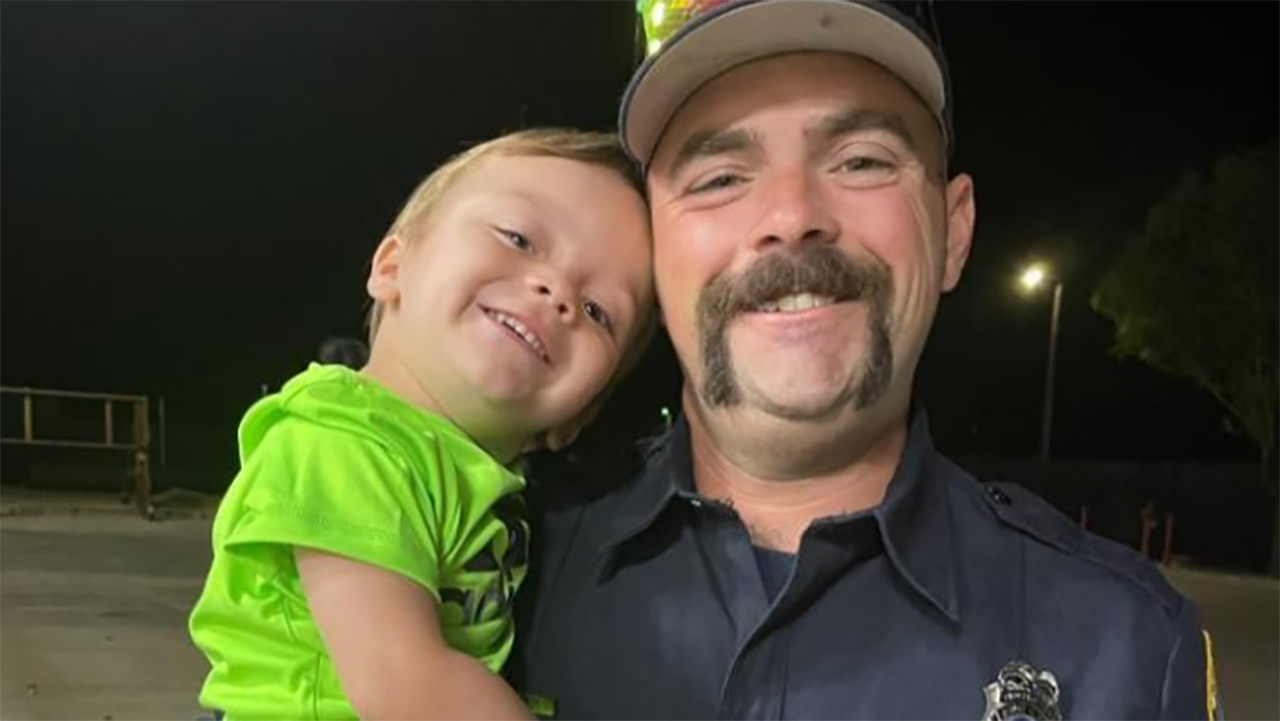 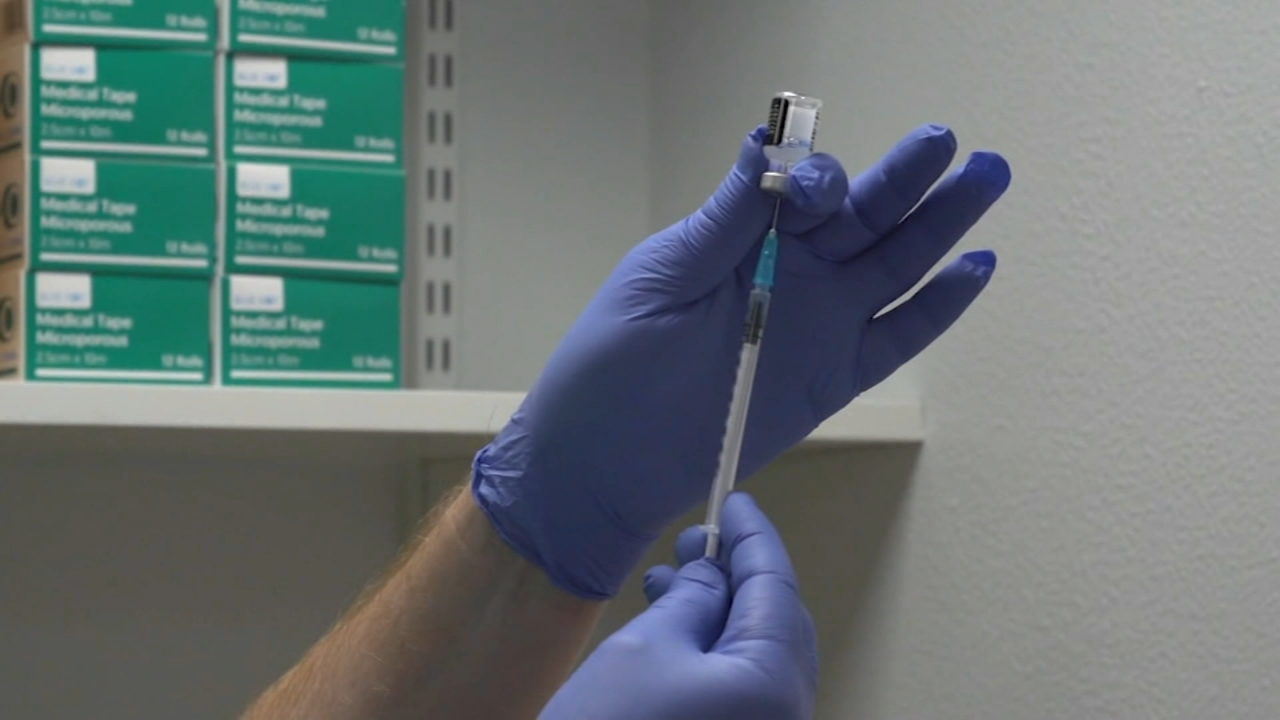 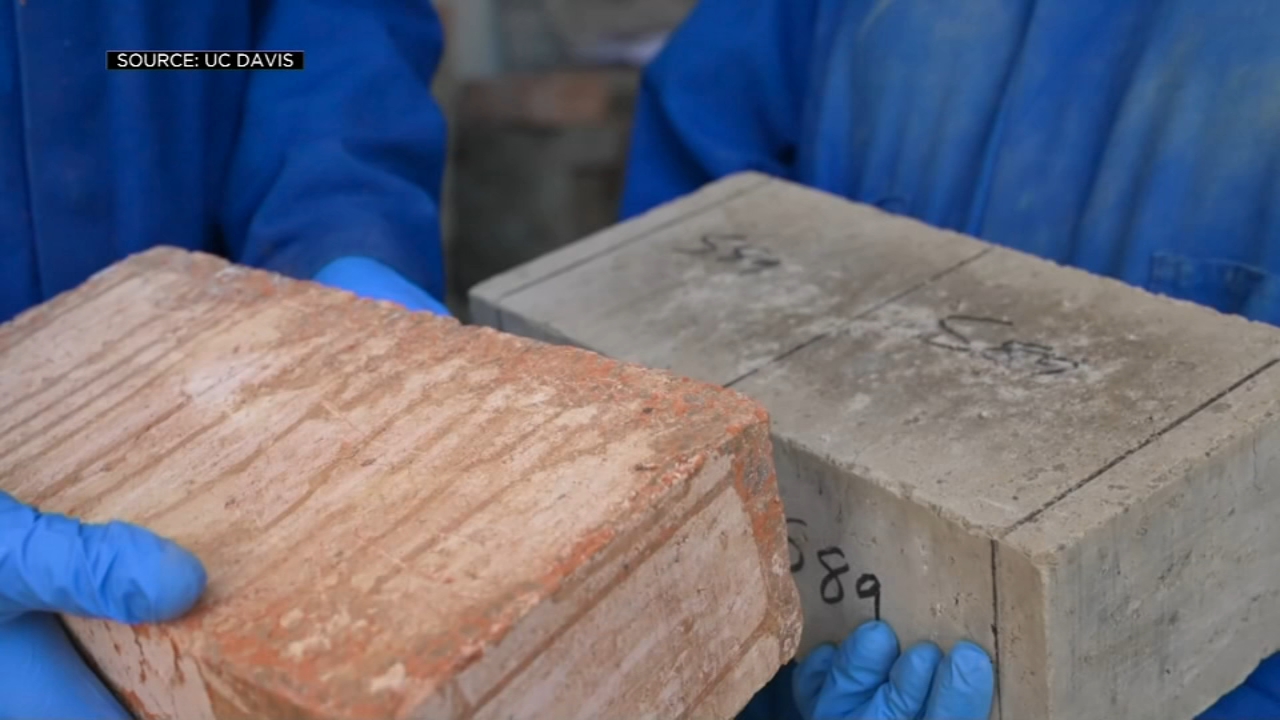