Patrick Carter, 76, a Vietnam veteran is finally receiving medical care at a VA hospital this week, but only after the ABC7 I-Team helped him cut through the red tape.

SAN FRANCISCO (KGO) -- A 76-year-old Vietnam Veteran is finally receiving medical care at a VA hospital this week, but only after the ABC7 I-Team helped him cut through the red tape.

It can be difficult to work your way through the system, especially if you aren't feeling well. This came down to a matter of lost records, and the I-Team's Dan Noyes helped find them.

Patrick Carter has had a tough couple of years, suffering congestive heart failure, a leg amputation, and a staph infection that has made him legally blind. His health challenges have drained the savings he earned as a doctor of internal medicine in San Francisco. So, as a Vietnam Veteran, he turned to the VA for help. Carter told Dan Noyes, "And so, if for no other reason, just to get a number of medicines that I was on via the VA, I applied for health care."

But there was a hitch. Staffers at Veterans Affairs couldn't find his records, and they asked for proof that Carter had actually served in Vietnam.

"'Do you have any pictures that show you on the ground in Vietnam?' And so I thought that yeah, I've got a couple," Carter said. "And 'Do you know anybody that can testify that they saw you in Vietnam?' and you know at 76 a lot of those men have died now."

RELATED: Homeless veteran gets help, thanks to I-Team

Carter showed us photographs of him in the Mekong Delta for the Army Reserve, building wells, roads and schools as part of a campaign to win over the Vietnamese people. Still, he couldn't get healthcare from the VA, so he called the I-Team.

Dan Noyes did two things -- contacted a good source at the National Personnel Records Center in St. Louis who sent Carter's file within hours; notes on his training and overseas assignments, and a list of the honors he received including the Bronze Star and Vietnam Campaign Medal.

Then, he reached out to advocates for veterans, and they took quick action to sort out the records snafu.

Dan Noyes: "How does that happen?"

Dan Kulenich, Deputy Director Palo Alto VA: "Sometimes it will happen like within their own systems or sometimes not records there."

Kulenich told us if anyone comes to the hospital with a medical emergency, they'll get treated even without proof they're a veteran. They'll sort out the paperwork later. But he's glad we helped Patrick Carter.

"If it wasn't for you, maybe he would have walked away and not came back to the VA and we never want that to happen," said Kulenich. "We always want to make sure that we're taking care of any veteran who served that is eligible for care here."

The I-Team was there Wednesday when Carter first arrived at the Palo Alto VA Hospital, for a full evaluation. He told Dan Noyes, "I don't know whether they like you or they hate you, but they respond when you call. There's no question that people jump when Dan Noyes' name is mentioned."

So, the lesson from all this is don't give up. If you are caught up in red tape, reach out to the advocates.

Here are some important links from the National Veterans Foundation: 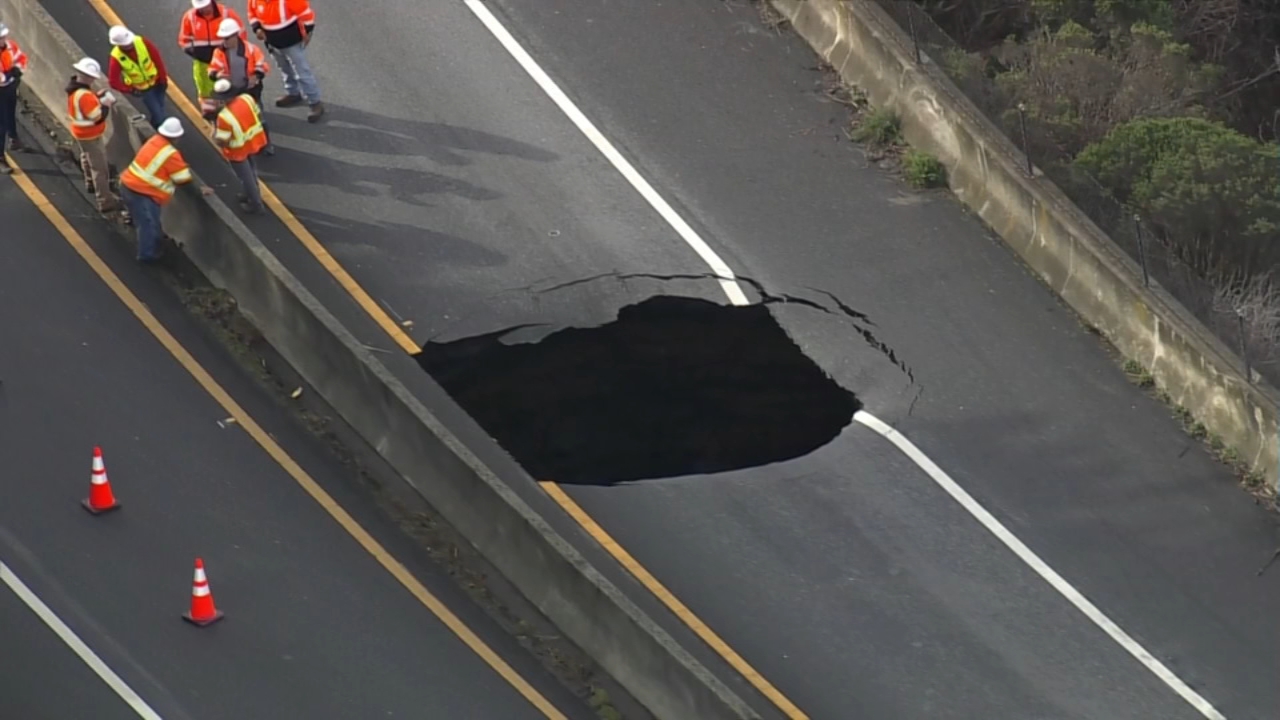 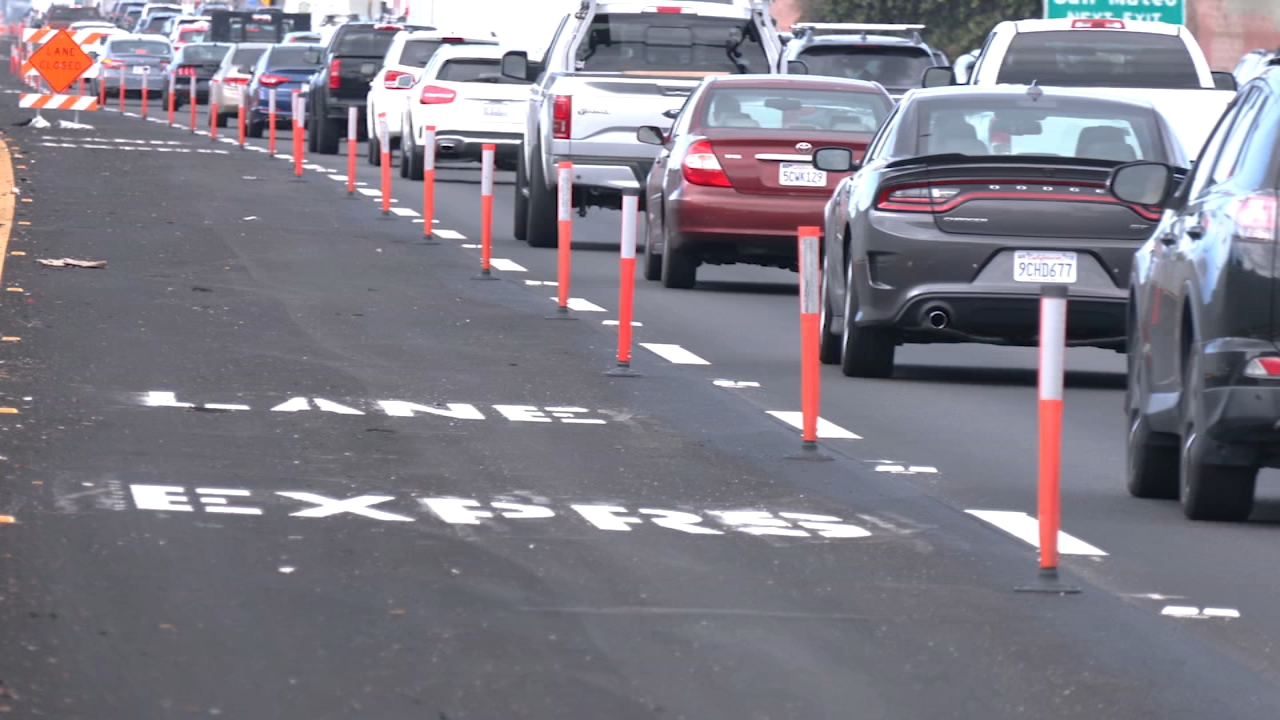