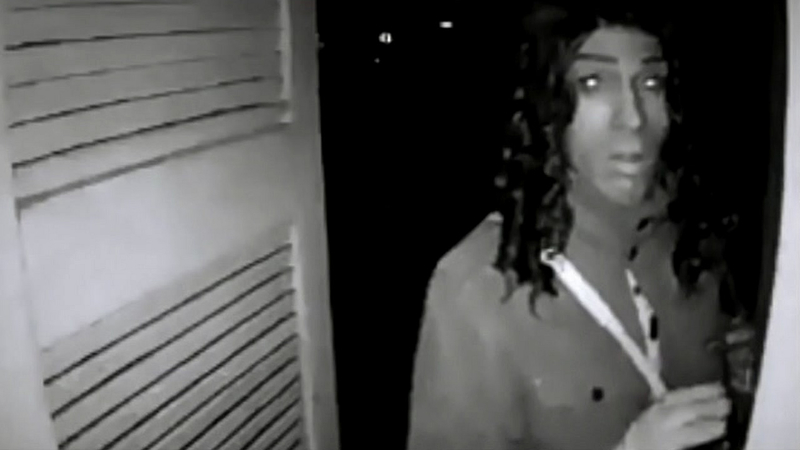 SAN FRANCISCO (KGO) -- People living in San Francisco's Castro and Noe Valley neighborhoods are breathing a sigh of relief after police caught a suspected prowler who was seen on surveillance video casing homes for months.