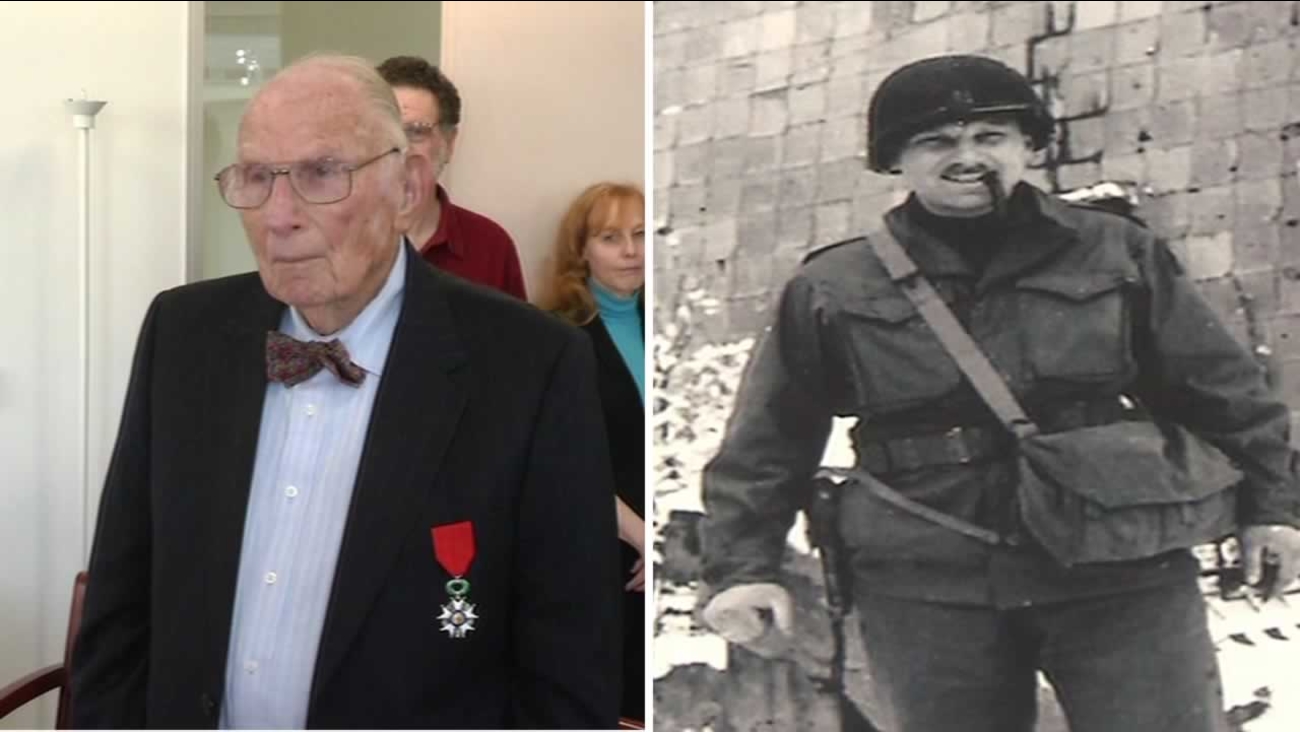 Nathan Landes, 96, received the Legion of Honor from the French Consul General in San Francisco.

Nathan Landes, 96, received the Legion of Honor from the French Consul General in San Francisco.

Landes is a World War II veteran who arrived in France a few weeks after D-Day. 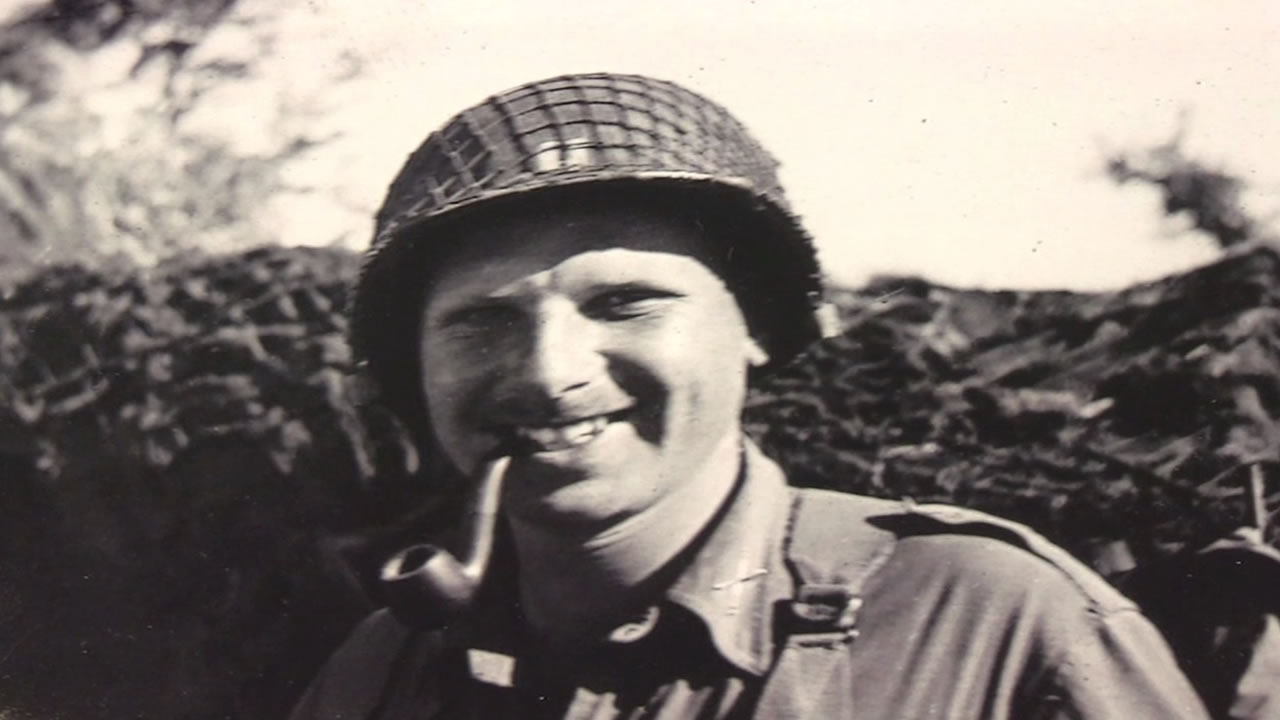 He took part in the battle of Normandy, the Battle of the Bulge and helped liberate a concentration camp.

Landes is Jewish and says the medal should go to all the men who fought for the liberation of France.

"Through me, it is remembering all of the great deeds of so many tens of thousands of men who gave their life and gave their bodies for the benefit of saving France and freedom itself," Landes said. 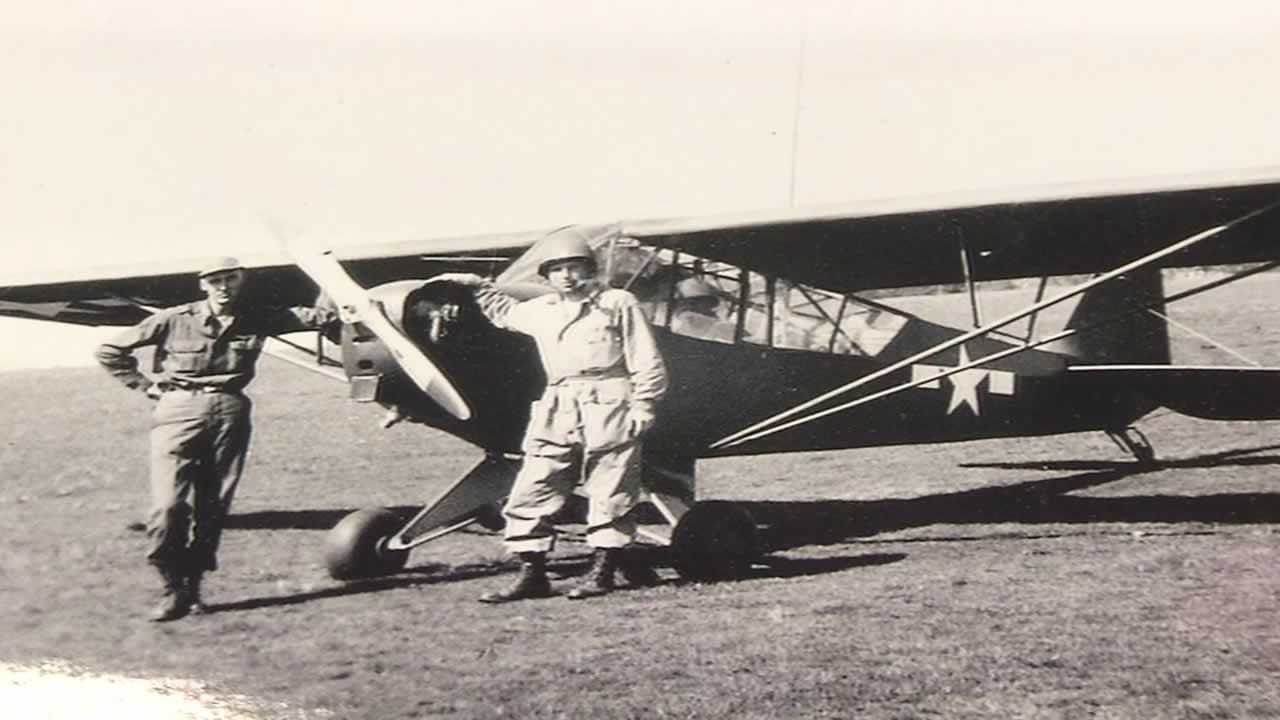