A lawsuit has been filed against Sunnyvale-based Yahoo one day after it was revealed Russians were behind a massive data breach.

BURLINGAME, Calif. (KGO) -- A lawsuit has been filed against Sunnyvale-based Yahoo one day after it was revealed Russians were behind a massive data breach.

The law firm of Cotchett, Pitre and McCarthy, based in Burlingame filed Thursday on behalf of Yahoo shareholders.

The Justice Department charged two Russian intelligence agents and two hackers in a breach of Yahoo that affected at least a half billion user accounts back in 2014.

The lawsuit claims Yahoo executives are personally responsible for that data breach, which wasn't revealed until last year.

"This case seeks to hold board at yahoo accountable for failing to stop, prevent and disclose for over two years, hacks that their own senior executives knew all about," Attorney Mark Molumphy said.

He is asking for changes to the executive compensation packages for senior executives, including those who stand to benefit from the merger deal with Verizon. 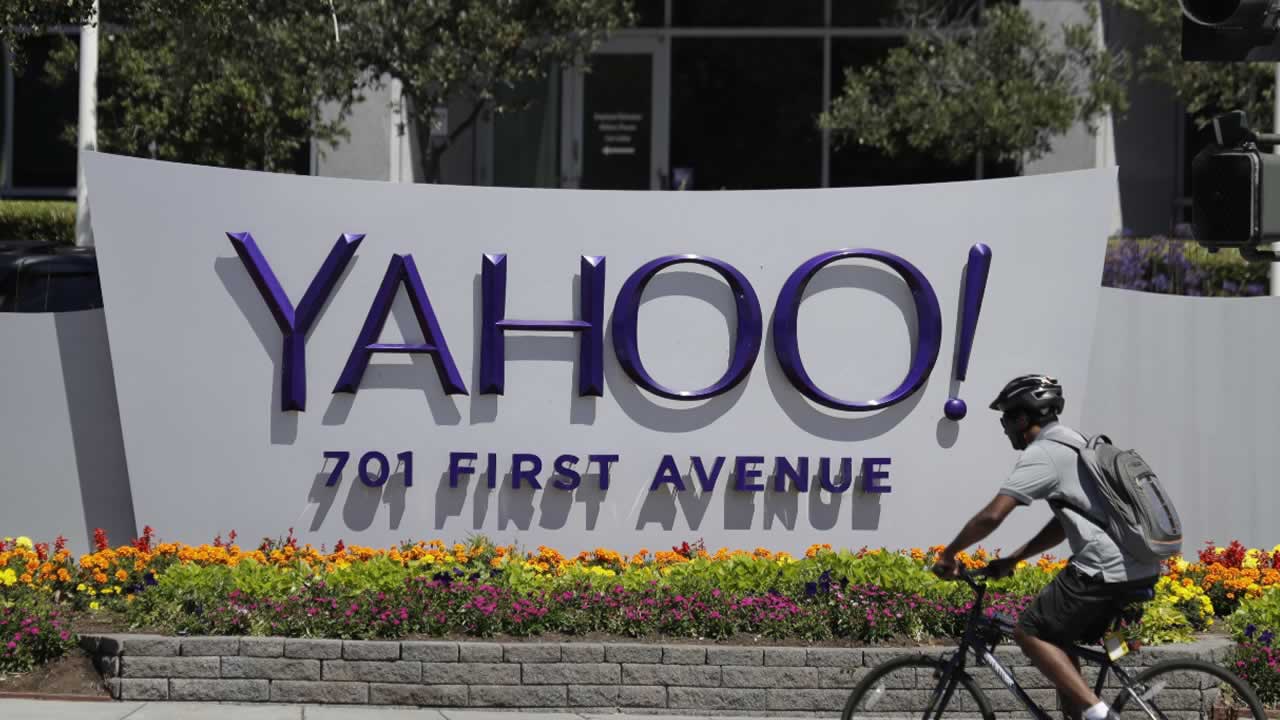