An Instagram star suffered a stroke while doing a yoga move and now she's sharing her story as a warning to others.

Rebecca Leigh is a yoga enthusiast, inspiring her more than 26,000 followers on Instagram with photos of difficult poses, but the 40 year old is also a survivor.

In 2017 Leigh suffered a stroke after filming a particularly difficult handstand for her fans.

At the time she wrote on Instagram: "I had an awful headache, I had some strange visual issues and felt a lot of pain in my neck and head. I tried to put my hair in a ponytail and my left arm was numb. I physically could not get my brain to tell my arm what I wanted it to do."

Later she added: "No pose or picture is worth what I have been going through. Don't be so tempted to push over your limits."

Leigh learned that she'd torn a major blood vessel in her neck and that tear caused a clot to go to her brain.

Now Leigh shares her story in hopes of warning others about yoga-induced strokes.

Leigh said she'd suffered from neck pain and migraines in the past, but she knew this was different.

"It was terrifying," she said. "It was like a curtain coming down all around me. My pupils were different sizes. I knew something was very, very wrong."

That's when she and her husband Kevin went to the emergency room. An MRI scan revealing the shocking news.

"I couldn't believe it," she said. "There was no way that someone my age, in my health, could have had a stroke."

And it's not just yoga. Injuries like Leigh's can occur when the neck is put in extreme positions.

It wasn't a yoga move, but an appointment with a chiropractor that led to May's sudden death.

The coroner found that "neck manipulation" tore one of her arteries, and just like Leigh the injury cut off blood flow to her brain.

May died a few days later in the hospital.

Now both cases are acting as stark warnings of how sensitive our bodies can be at any age. 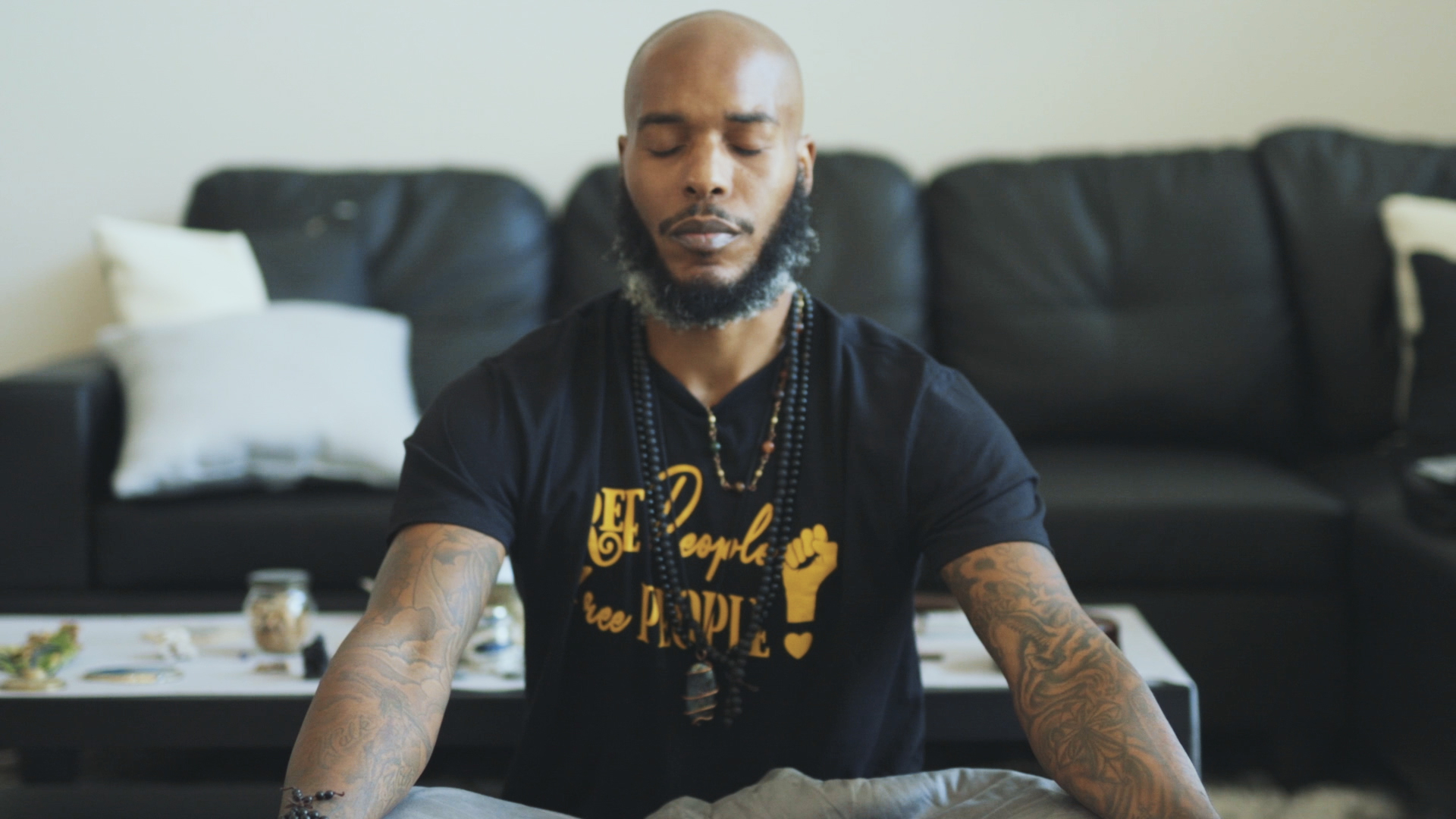 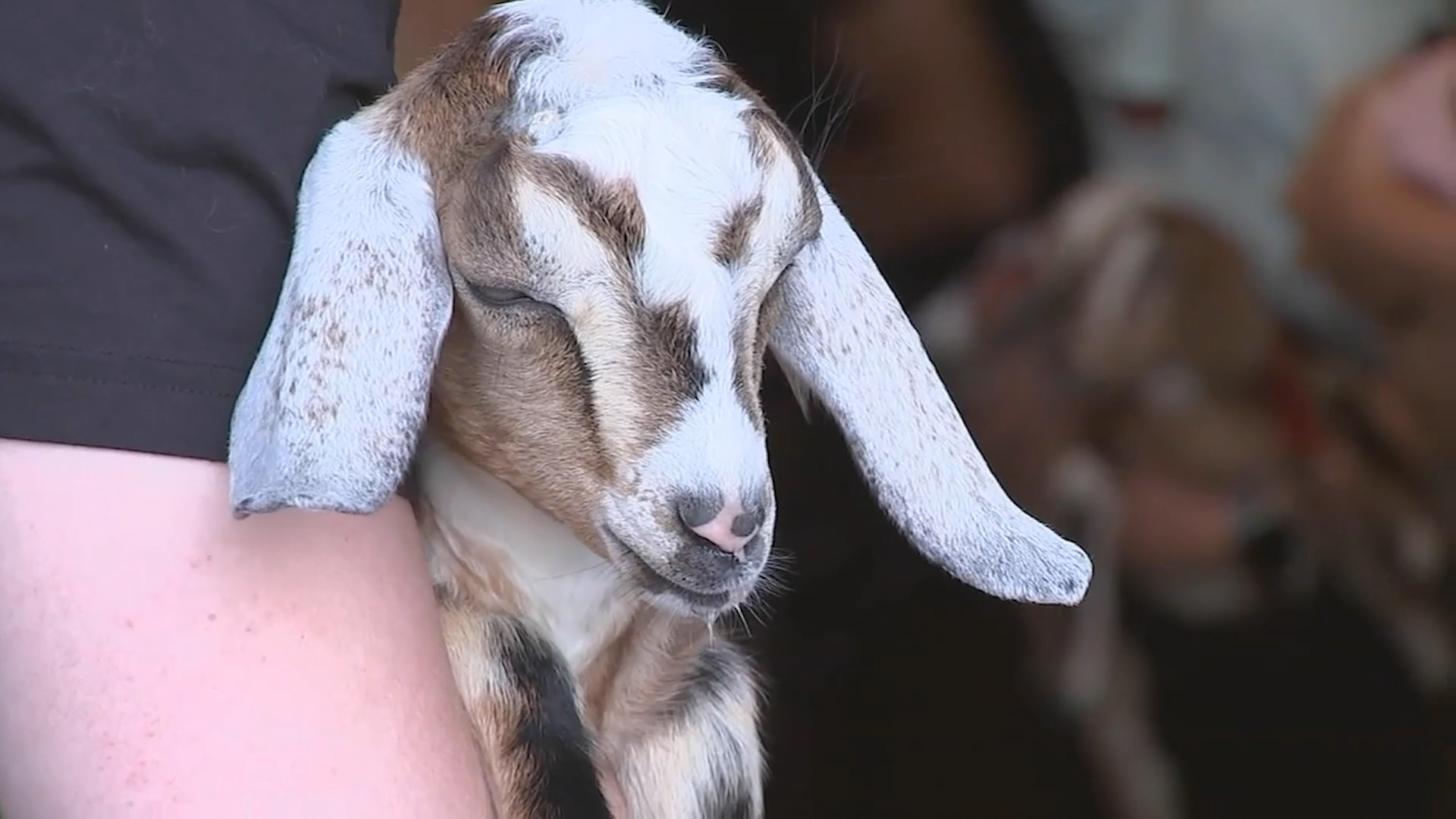 This Pennsylvania farm hosts Goat Yoga for a good cause! 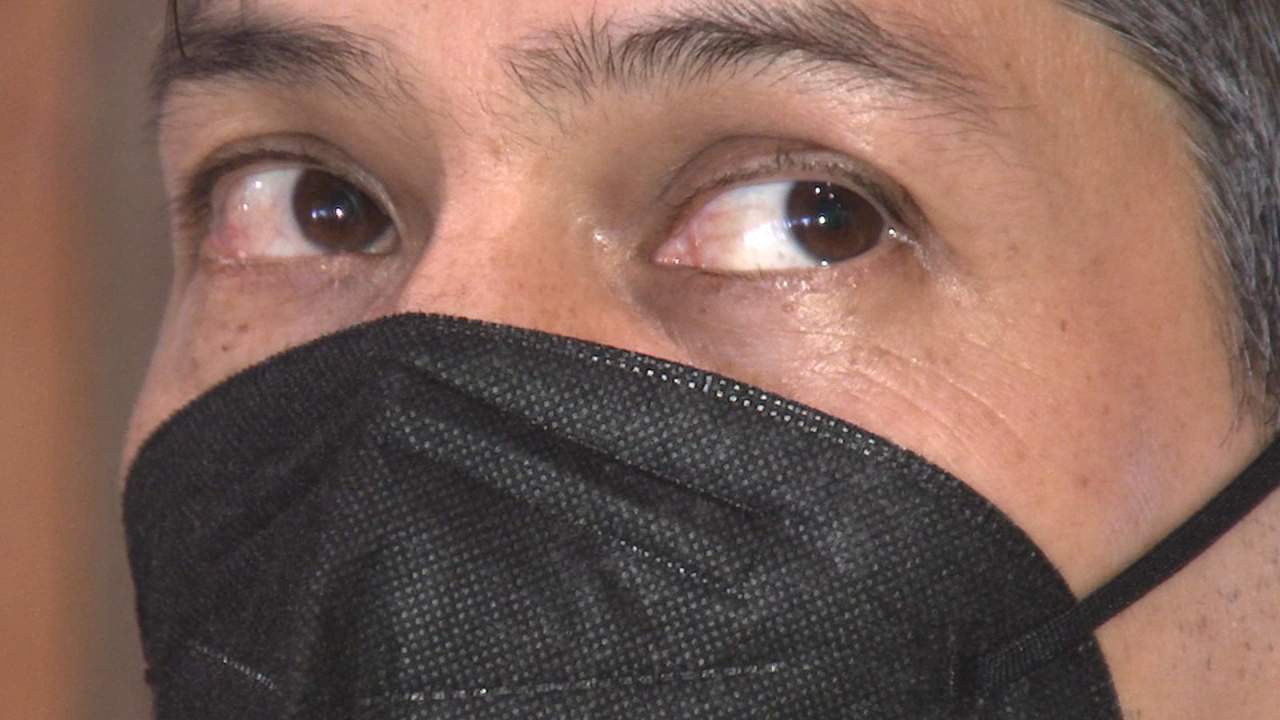 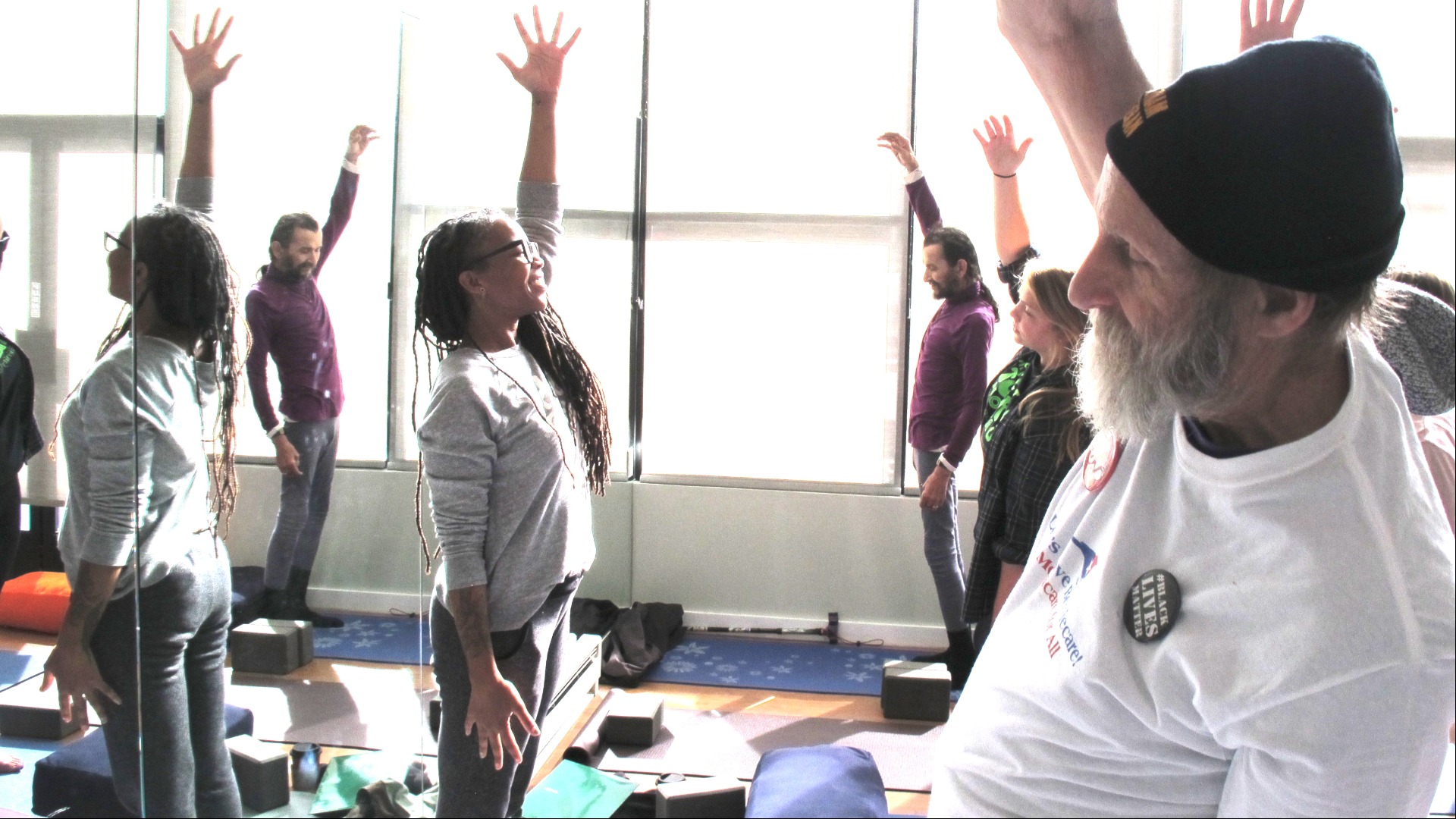