Yosemite National Park is closed during prime season, with no known time for re-opening, as the Ferguson Fire burns in portions of the park.

YOSEMITE NATIONAL PARK -- Yosemite National Park is closed during prime season, with no known time for re-opening, as the Ferguson Fire burns in portions of the park.

As of Monday morning, evacuation orders have been lifted for Wawona. The area is only open to residents and is still under a fire advisement.

This comes as the fire has grown about 2,000 acres overnight as firefighters work to contain the flames. The fire has burned 91,502 acres it's currently 38-percent contained.

The park was originally scheduled to reopen Sunday, but fire conditions led to the continued closure. This goes for Yosemite Valley and nearby attractions.

Officials reported the fire has impacted all roads into the Valley.

Residents living in the El Portal community are also out of their homes after a mandatory evacuation order was issued over the weekend. Two firefighters have been killed and there has been another reported injury as of Monday morning bringing the number to 12 hurt battling the blaze.

But for the first time since the fire broke out July 13, crews were able to increase containment without letting additional acres burn. Winds died down Sunday so fire crews were able to take advantage of that and the slightly cooler conditions. They hope to the have the fire contained by August 15. 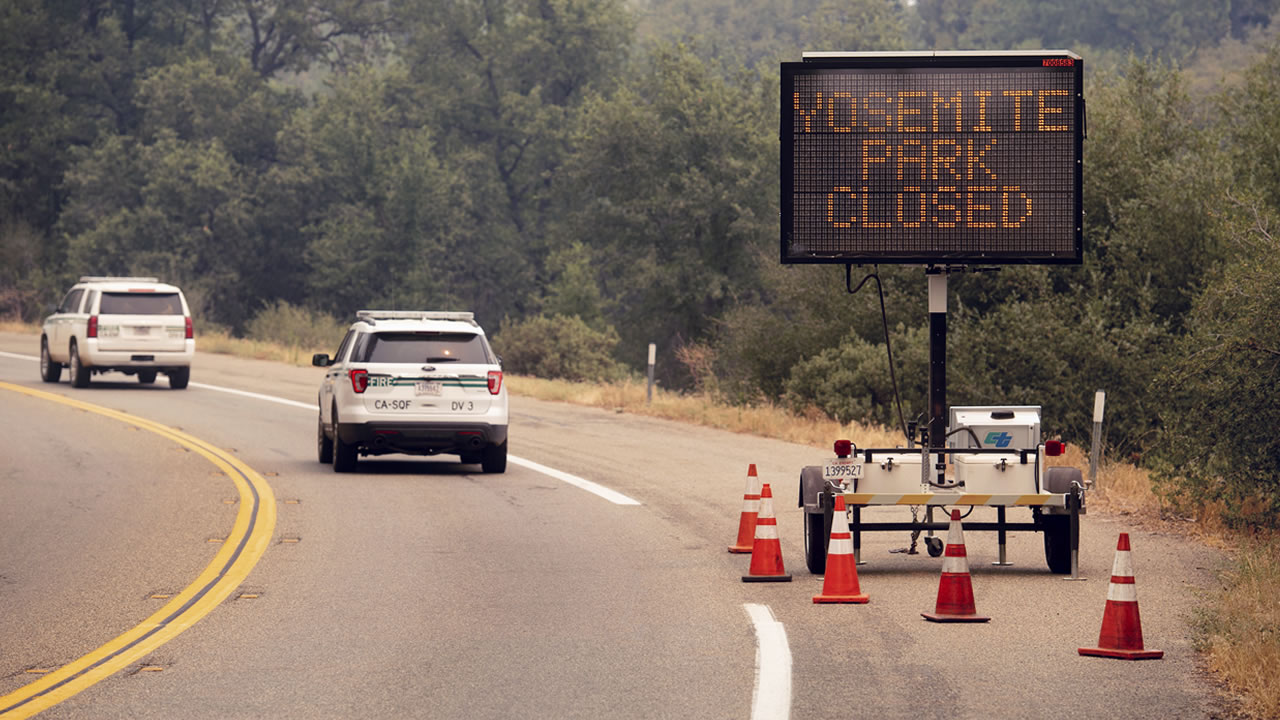 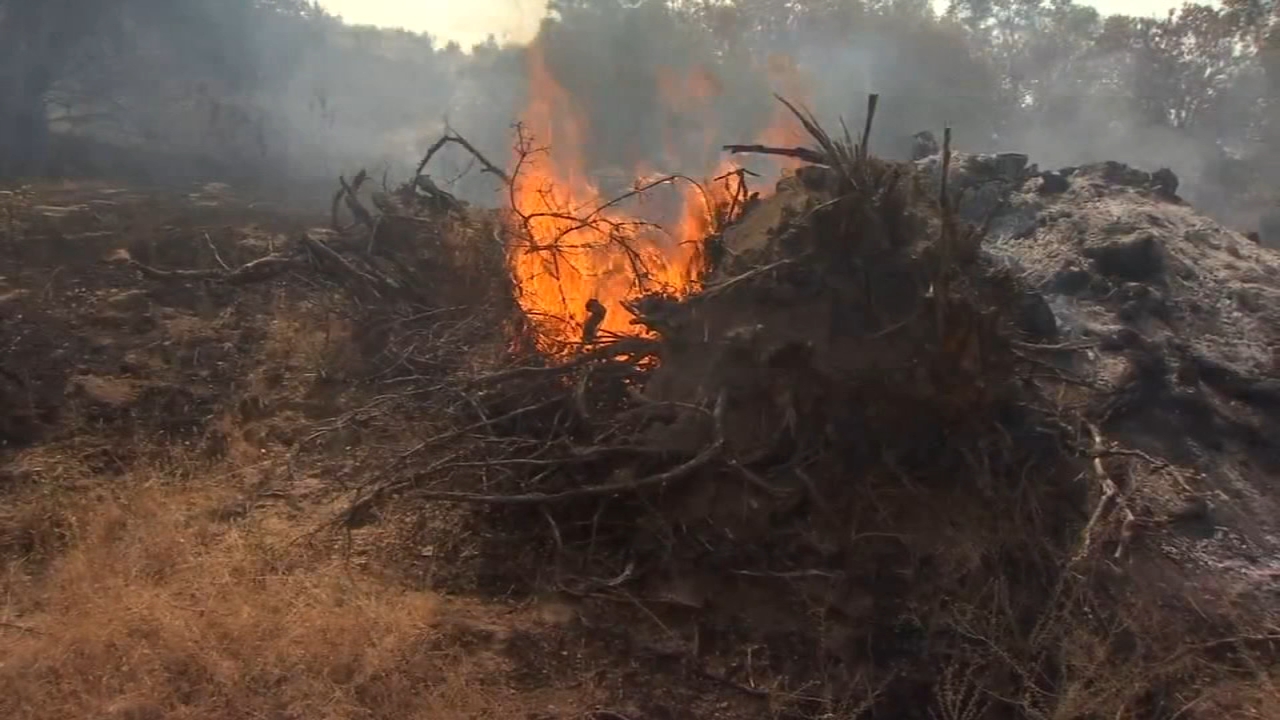