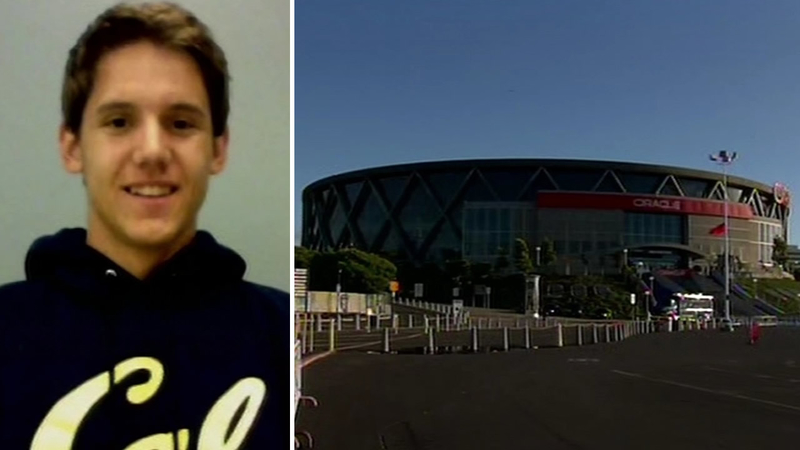 Cal student dies after fall during concert at Oracle Arena

BERKELEY, Calif. (KGO) -- A UC Berkeley student is dead after taking a fall during a concert at Oracle Arena. Zachary Bradley from Phoenix, Ariz. was a pre-med student in his second year at Cal and a member of Theta Delta Chi, one of the fraternities at the university. On Saturday night, his fraternity brothers asked for privacy as they coped with this tragedy.

By all accounts, the 20-year old was a talented, well-rounded individual. His family says he was fluent in Spanish, played the piano and several other instruments, and aspired to be a doctor.

But on Halloween, the Cal sophomore took a tragic fall. Bradley and his friends attended Live 105's Spookfest concert at Oracle Arena in Oakland.

Authorities say Bradley died after falling more than 20 feet. He was climbing down an elevated and restricted area behind the stage.

His mother, Cristal Rodriguez, of Tyler, Texas, says police told her that her son was intoxicated.

She says she doesn't blame anybody, and that her son made a bad decision.

His fraternity brothers are grieving. No one at the Theta Delta Chi house on Durant Avenue wanted to go on camera, but they say they will miss Bradley. They say they loved his spontaneity and sense of adventure.