Monday marked the 14th anniversary of a turning point in the fight for marriage equality -- the day San Francisco, under the leadership of then-Mayor Gavin Newsom, began issuing marriage licenses to same-sex couples.

SAN FRANCISCO (KGO) -- Monday marked the 14th anniversary of a turning point in the fight for marriage equality -- the day San Francisco, under the leadership of then-Mayor Gavin Newsom, began issuing marriage licenses to same-sex couples, igniting a struggle that swept the nation.

Monday afternoon, the steps of City Hall were crowded with elementary school kids enjoying their lunches -- kids too young to remember the throngs of same-sex couples who waited on those very steps in the cold rain in 2004 for a chance to be equal to their heterosexual counterparts.

RELATED: San Francisco celebrated the 'Winter of Love' 14 years ago

"San Francisco is a proud city," Newsom had said at the time. "We do not tolerate discrimination."

Newsom and his administration led the charge to begin issuing those marriage licenses, even though federal law at the time said marriage was strictly between a man and a woman.

The California Supreme Court sided with opponents of same-sex marriage, ordering San Francisco to stop issuing licenses and give refunds to those same-sex couples who'd already received them -- 4,096 couples who quickly became the vanguard of a movement.

"To make clear that LGBT families are like other families: committed people who care about each other, who love each other," said San Francisco LGBT Community Center executive director Rebecca Rolfe.

RELATED: Same sex wedding cake case makes it to the US Supreme Court

Though many couples in line to get married said they didn't know celebration was in the air Monday, all those we spoke to said the anniversary of a victory in the fight for marriage equality would make a fitting day for their own wedding anniversary.

"I think it's amazing. Right? I think anyone should have the right to join in marriage any way they please," said Dean Balanos, who stood in line with his fiancee, Marlene.

Even those who aren't directly affected know someone who is.

"I have a family member who I am super super excited for, who can now legally get married," said Allison Ember, holding her own marriage license application in her hands.

It took more than a decade for the nation's laws to change -- a dream that came true after many struggles and setbacks.

But when it finally did, many gave credit to Gavin Newsom's actions 14 years ago.

"And I hope that he will be remembered for it, because i think it is extraordinary what he did," Rolfe said.

Meanwhile, couples told us they'll always think of San Francisco City Hall as the place where "love is love."

RELATED: Study says marriage laws could be linked to decrease in LGBT suicides

"Just the atmosphere, the love, everyone wants to get married here. It's beautiful," said Nadeen Sevier, clutching her bridal bouquet.

Her fiance Ronald agreed: "Love is in the air." 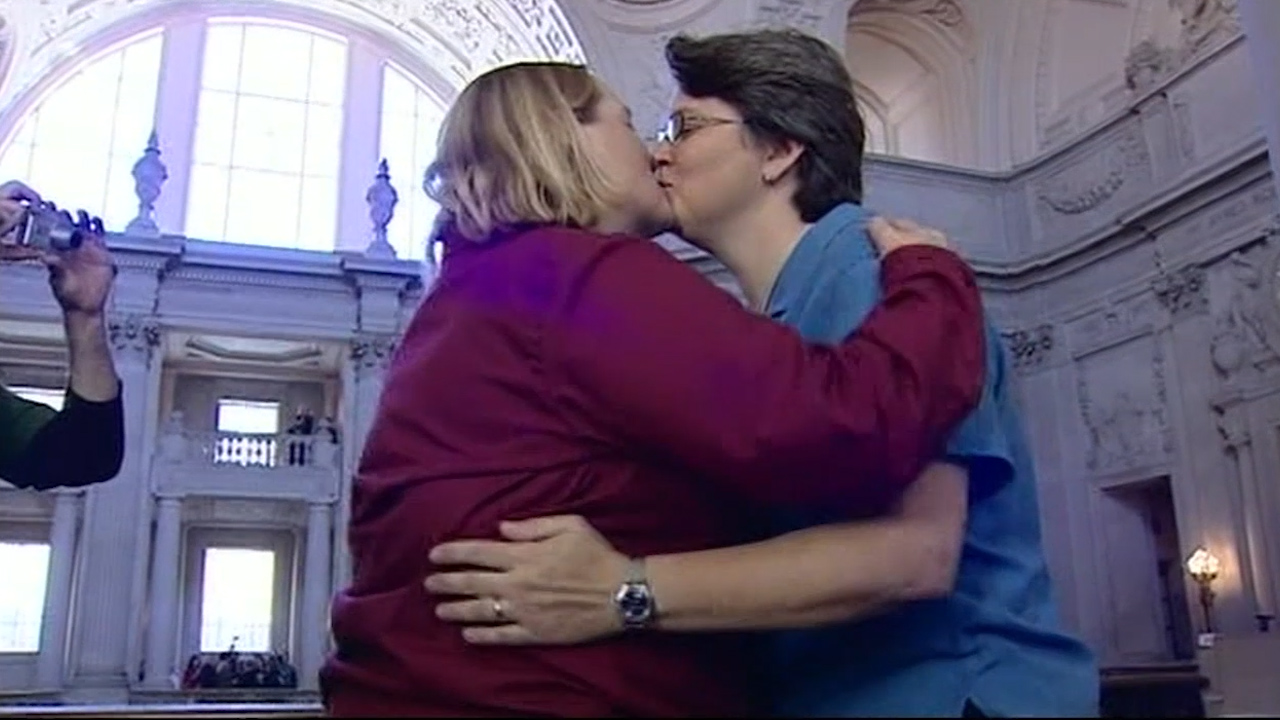 San Francisco celebrated the 'Winter of Love' 14 years ago 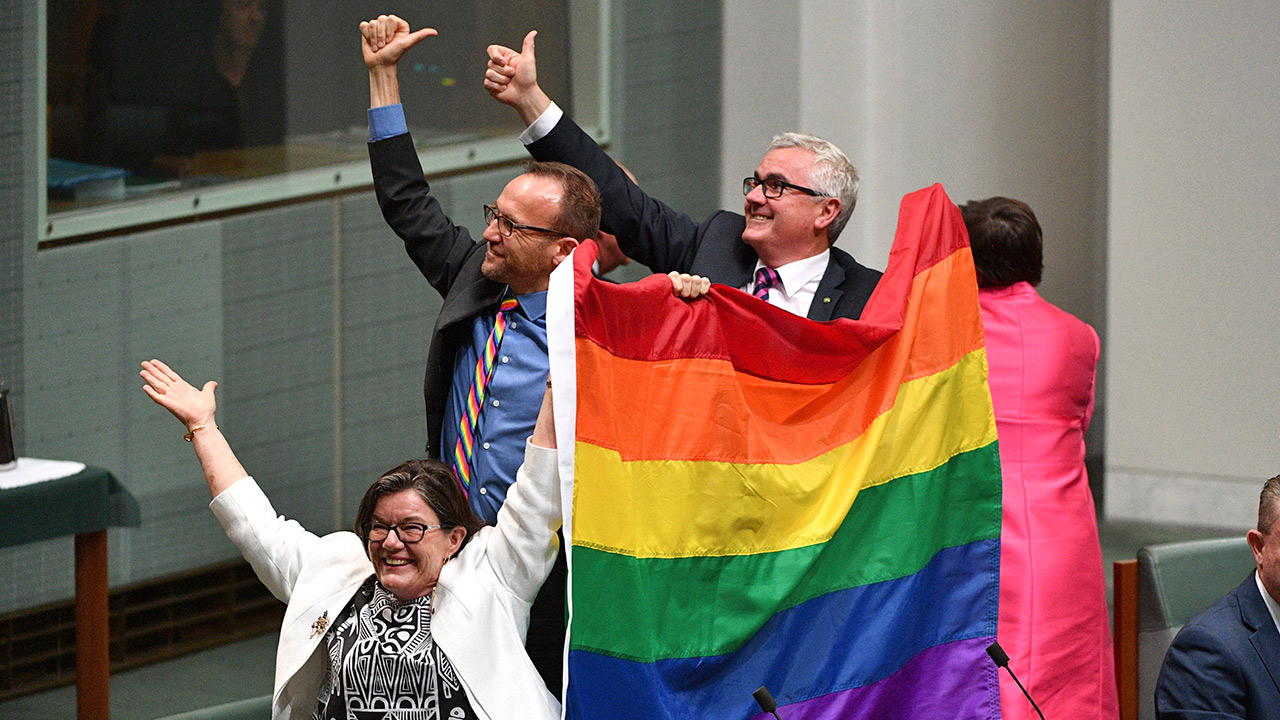 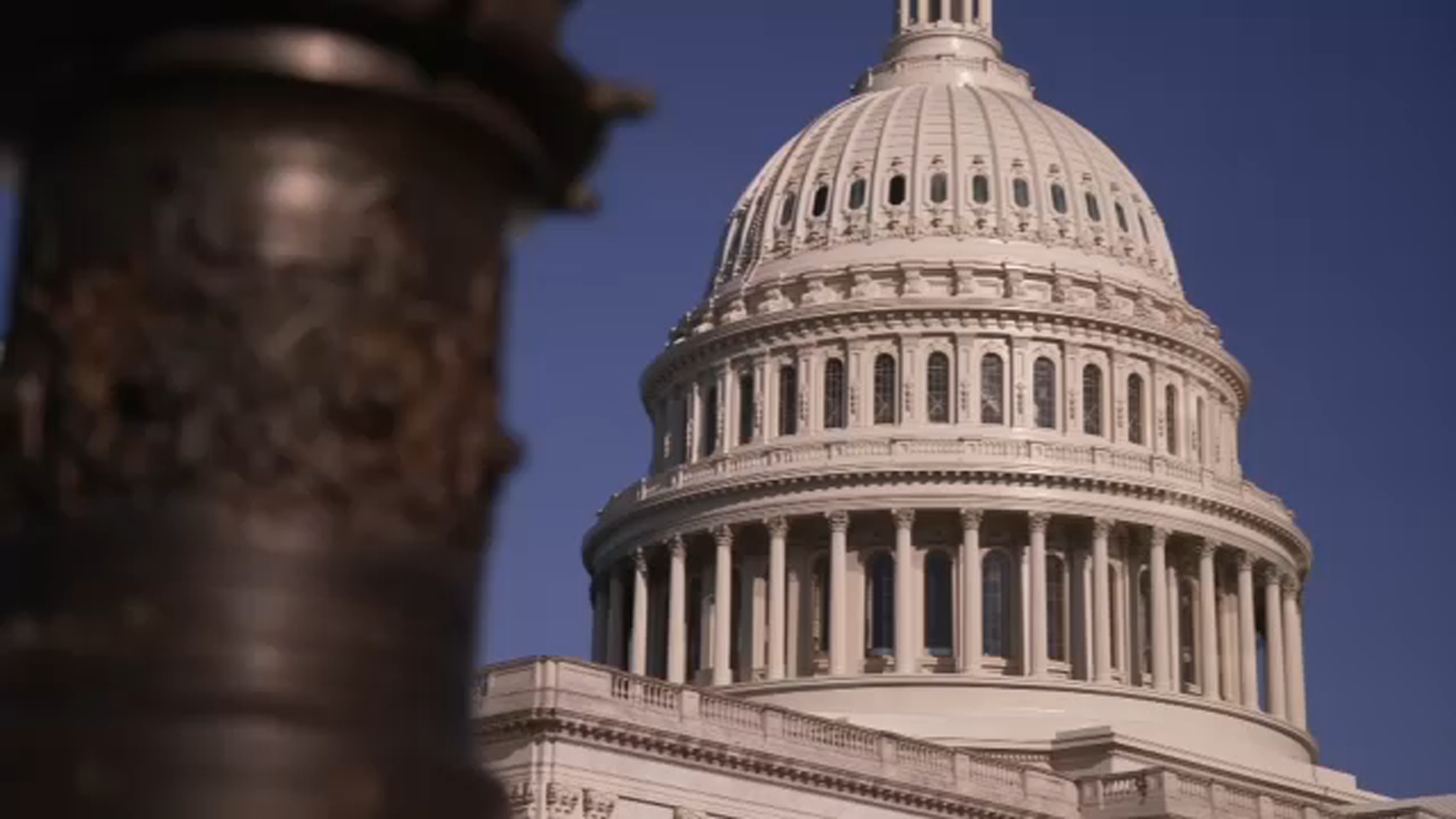 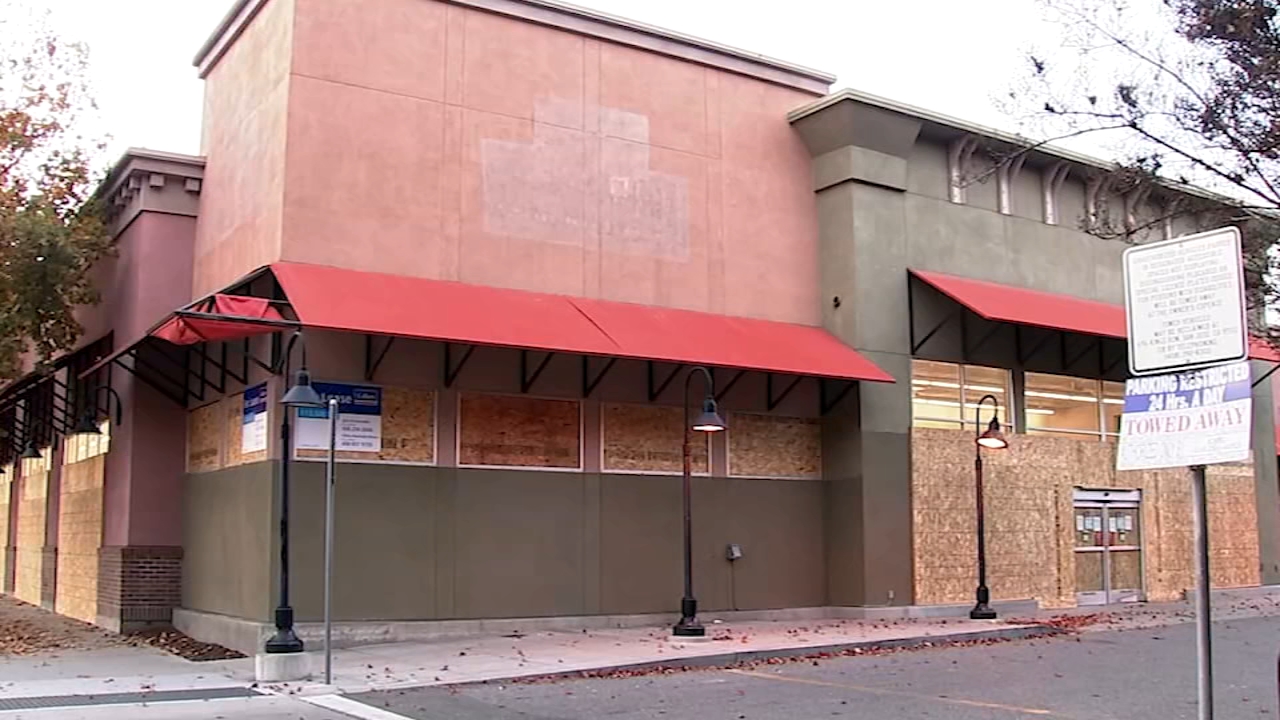