KGO
In a Facebook announcement, M&M's has announced they are resurrecting the Crispy M&M's line after demand pressures during its nine-year hiatus. 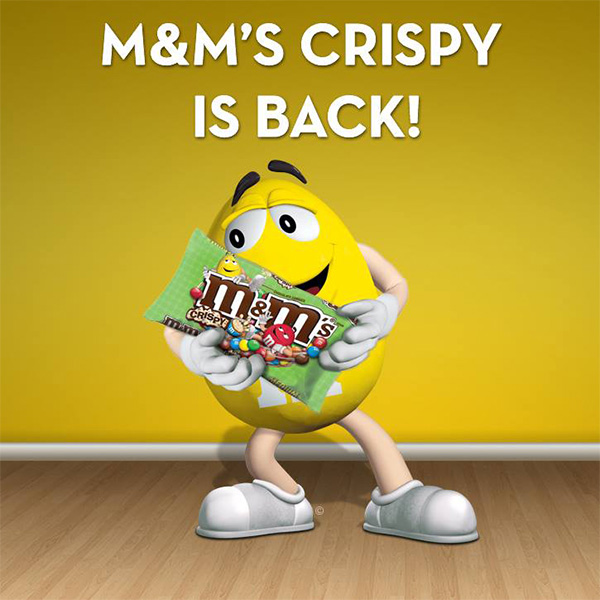 According to M&M's, the candy will return to retail shelves nationwide in the U.S. in January 2015, ten full years since the candy had gone missing.

While M&M's executives say that Crispy M&M's (actually M&M's Crispy) have been the most sought-after brand among M&M's discontinued products, and had only been discontinued because they were intended as a limited edition brand. Demand pressures had come in the form of Facebook posts, online petitions, calls to the customer service hotline.

Crispy M&M's were first released in 1999, but discontinued in the U.S. after 2005. Some American M&M enthusiasts, however, had been able to satisfy their hunger by ordering the Crispy chocolates online, where they are imported from areas where the candy is still available: in Europe, Australia and Southeast Asia.

The question on everybody's lips right now: "Is Crispy here to stay?"

M&M's originated in the U.S. in 1941, using the candy-coat as a method to allow soldiers to carry chocolate without having it melt. This inspired the company's long-lasting slogan: "Melts in your mouth, not in your hand."

M&M's represent the biggest chocolate brand at Mars, Inc. which also owns Milky Way, Snickers, and Twix. Mars, with over $33,000,000,000 in annual sales is the second-biggest U.S. chocolate manufacturer, just behind Hersey.

Will you be stocking up on Crispy M&M's? Let us know in the comments below. 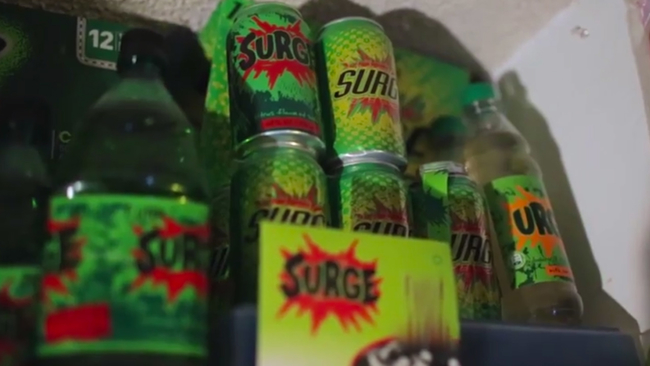