39 locations of fires, explosions after suspected gas leak in Massachusetts 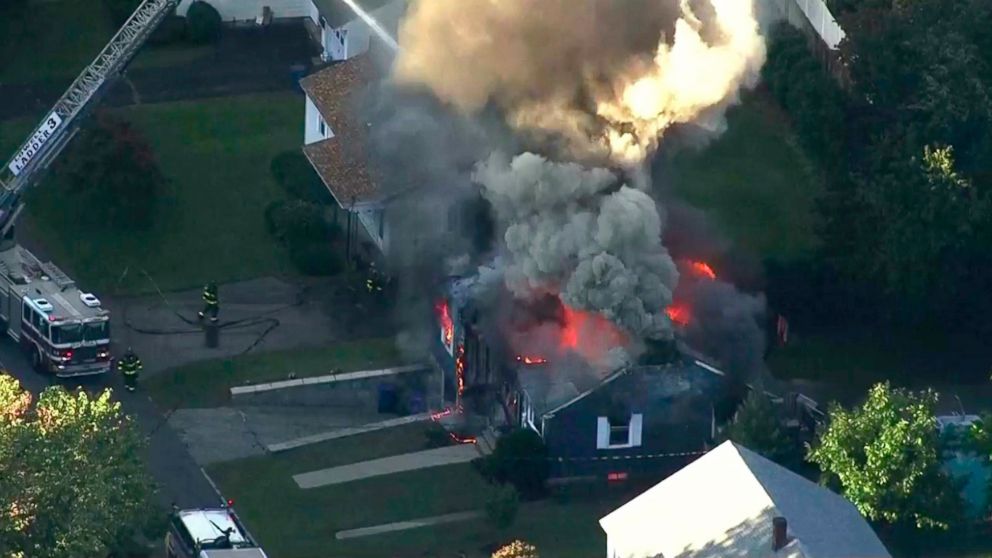 Firefighters in Massachusetts are battling dozens of fires believed to have been caused by gas explosions.

The Massachusetts State Police Watch Center has responded to 39 different addresses spread across dozens of block in Lawrence, Andover and North Andover -- in Massachusetts' Merrimack Valley, the department wrote on Twitter.

The town of Andover has put out 35 fires, Andover Fire Chief Michael Mansfield said in a statement. While all of the fires there have been put out, firefighters will still remain there overnight, Mansfield said.

Eleven people were hospitalized for fire-related injuries, officials said. One patient was in critical condition and another in serious condition, the Lawrence General Hospital announced on Facebook.

Victims in Andover included three people who were injured, including one firefighter and two civilians, Mansfield said.

Evacuations are taking place in multiple neighborhoods where residents have smelled gas, according to state police. Those who live south of the Merrimack River were told to evacuate, Lawrence Mayor Dan Rivera said in a press conference Thursday night.

Authorities also warned residents in the area who are served by Columbia Gas to "evacuate their homes immediately," as gas lines are currently being depressurized by the company.

People will likely not be able to get back into their homes this evening, Rivera said.

Power will be shut off in all three towns -- affecting about 8,000 customers, authorities said.

The Massachusetts State Fire Marshal's Office told WCVB that it sent investigators to the area to respond to a high-pressure gas line issue affecting homes nearby.

Lawrence Mayor Dan Rivera told WCVB that the incidents are believed to have stemmed from a rise in gas pressure.

Additional information was not immediately available.