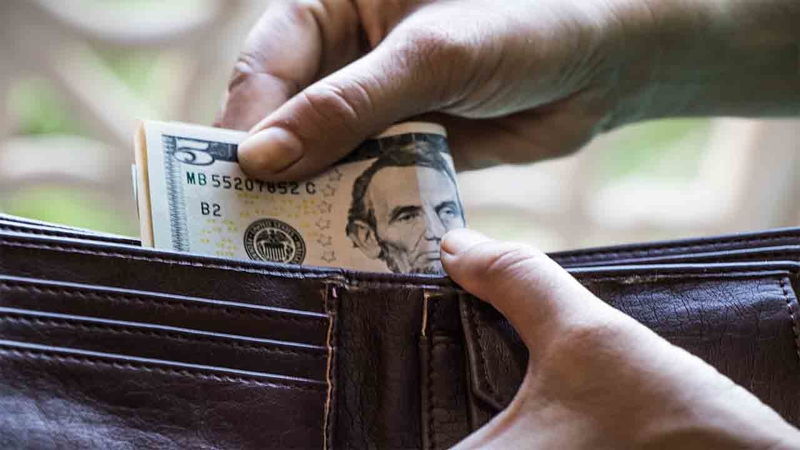 Interest rates on consumer loans that are so high they become "unconscionable" are illegal. That's according to a new ruling by the California Supreme Court.

The justices' unanimous decision calls into question the validity of millions of loans.

Justices say that courts are responsible for guarding "against consumer loan provisions with unduly oppressive terms."

Before Monday's ruling, lenders could generally charge any market rate.

Now state regulators and other courts will determine when rates cross the "too high" threshold.

A few hundred owners of Subaru's 2019 Ascent SUVs will get new vehicles.

Subaru recalled the vehicles because they could be missing welding on second-row door hinges.

It could make it more likely for people inside the vehicle to be hurt in a crash.

For that reason, Subaru is replacing the SUVs instead of the usual repair.

Subaru will notify owners this month.


Some Uber drivers gaming the system

Feel like your Uber ride is taking longer than it should? You may not be imagining that.

The Wall Street Journal says some Uber drivers have been trying to boost their pay by taking longer routes.

Longer trips don't impact the rider, because customers pay up front. Instead, the company is eating the extra cost.