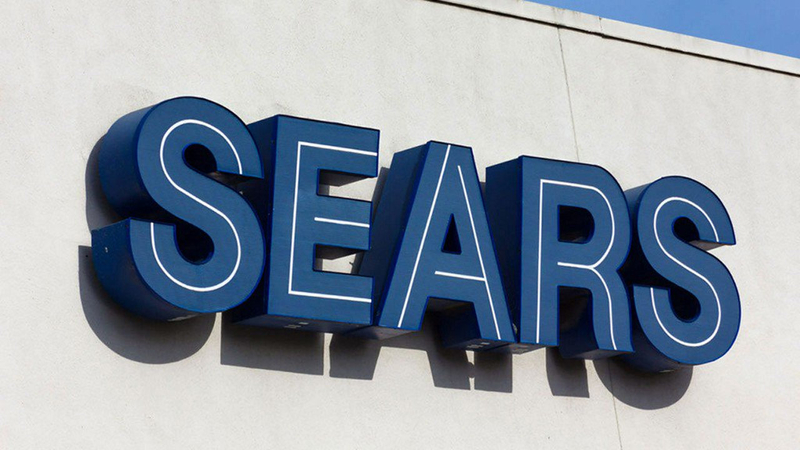 Two Bay Area stores are planning to shut their doors. Sears presented a restructuring plan to a judge today, that it hopes will keep it operating at least through the holidays.

The company has already closed hundreds of Sears and K-Mart stores, as it tries to deal with its massive debt and losses.

There are about a dozen Sears locations and five K-Mart stores in the Bay Area.

According to a list obtained by CNN, Sears will close its stores in Pleasanton and Santa Rosa within two weeks.

Online retailers will have to wait until at least next year for California's decision on what to do about sales taxes.

In June - the last big internet tax loophole was been closed by the Supreme Court. The Court ruled that all but the smallest online sellers must collect sales tax for each state.

E-tailers had been able to dodge that requirement by maintaining no physical presence in the state -- no office, employee, or even a post office box.

Only e-tailers with fewer than 200 customers in the state annually or sales below $100,000 can escape the requirement.

Taxpayers who filed for an extension in April are now out of time. The extension period ends Monday.

The Franchise Tax Board says many Californians opt for the six-month extension.

Officials also say they are often willing to work out a payment plan if a consumer owes money but can't pay it all at once.

The electronic giant is holding a national holiday hiring fair this Wednesday at all its stores. Interviews will take place the same day.

With the economy humming along retailers are scrambling for holiday help.


Beer shortage could be coming

The cost of your favorite beer is likely to go up, and you can blame it on climate change.

A new international study says extreme heat waves and drought will likely result in cuts in barley production, a key ingredient in beer.

The researchers say when that happens, beer prices could double, and perhaps triple.

Previous studies have detailed how chocolate, coffee and wine will be made more scarce and expensive because of global warming.