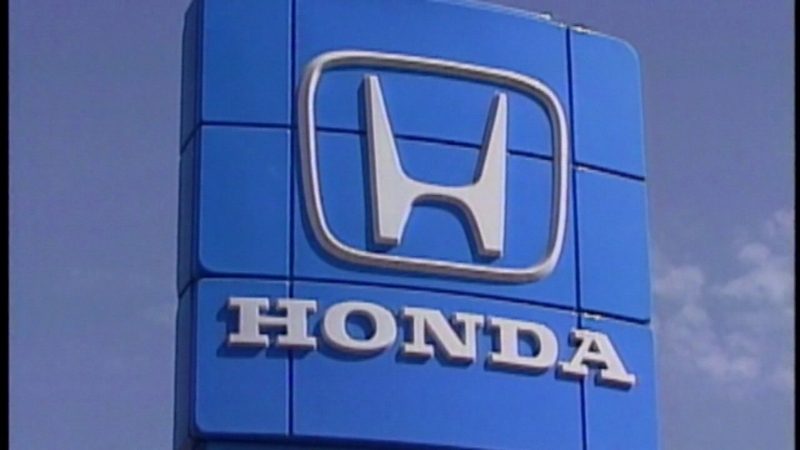 Honda is adding 1.4 million vehicles to its recall of Takata airbags. The recall includes Honda and Acura vehicles.

Consumer Reports says this announcement is part of an effort to space out the recall across the country.

Honda decided to bump up the announcement, originally planned for December, because they say there is now a sufficient supply of replacement airbags.

You can find the list of recalled cars, trucks, and SUVs here.


Telemedicine may contribute to overuse of antibiotics

A new study published in the Annals of Internal Medicine says telemedicine may contribute to the overuse of antibiotics.

It looked at thousands of patients with respiratory issues. More than two thirds of patients, 67 percent, received a prescription for antibiotics after an average 6.6 minute call.

Calls where nothing was prescribed lasted an average 7.5 minutes, and calls that ended in another type of treatment averaged 8 minutes long.

Researchers cautioned it was only a theory based on these findings, but they think it takes longer for a doctor to explain why a patient is not receiving antibiotics.

Therefore, they say longer visits - even by only a few minutes - could cut down on overuse of antibiotics.

Wednesday at 11:18 AM PDT, your cell phone will buzz in the country's first-ever wireless emergency alert test.

Two minutes later, at 11:20, the alert test will be sent out to radio and television signals.

This is a backup date for the testing; an original test was postponed due to response efforts during Hurricane Florence.

Consumers will see a text message titled, "Presidential Alert." The alert will read, "THIS IS A TEST of the National Wireless Emergency Alert System. No action is needed."

In the case of a true national emergency, this system would allow the president to send out an alert, activated by FEMA, to all citizens.