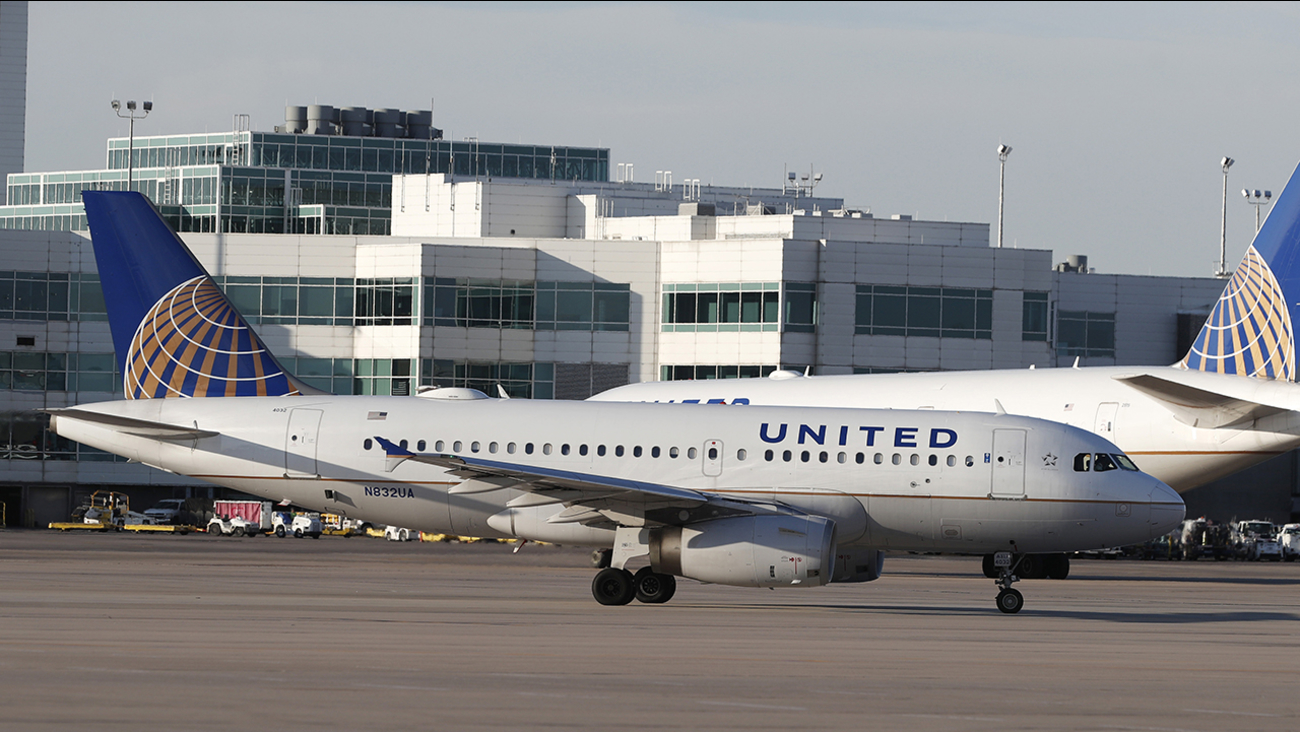 United Airlines announced on Wednesday that its frequent flyer miles will no longer expire.

Previously, United Airlines' "MileagePlus" members only had 18 months before their miles expired, if there was no new activity on their account. Travelers could reinstate expired miles, but for a fee.

In 2011, Delta Airlines removed the expiration dates from their own frequent flyer miles. American Airlines' miles expire after 18 months; Southwest Airlines' and Alaska Airlines' expire after 24 months with no activity.

Toyota is recalling about 191,000 Corolla and Matrix cars to fix airbags that have already been replaced once before.

The problem is with the front-passenger replacement airbag. 135,000 of the recalled vehicles already had their airbags replaced during the 2014 Takata airbag recall. Toyota states that the replacement airbags may be damaged and won't properly inflate, increasing the risk of injury during a crash.

Toyota announced that the recall is for 2003-2008 model-year Corollas and 2005-2008 model-year Matrix cars. Consumers with affected cars can schedule a repair with a Toyota dealership to replace the airbag for free. Car owners can look up their vehicle identification number on the National Highway Traffic Safety Administration's search tool.

Tesla to offer car insurance to their customers

Starting Wednesday, California Tesla owners will be able to buy Tesla Insurance for their cars.

In a blog post, the auto-maker detailed their new service. The new insurance plans will offer comprehensive coverage and claims support, for rates that run 20 to 30 percent less than other insurance companies. Tesla says the pricing "reflects the benefits of Tesla's active safety and advanced driver assistance features that come standard on all new Tesla vehicles."

The company says there are no hidden fees or charges, and that policyholders may cancel or change their policies at any time.

Tesla said it plans to expand its offering to additional states in the future.