The San Jose police chief, city manager, Mayor Sam Liccardo and other officials were in attendance.

Councilwoman Dev Davis explained 22 arrests were made in the last two weeks across Willow Glen.

San Jose Police said a group of 10 people, including nine teens and one adult, are responsible for victimizing the neighborhood since the beginning of August.

"The detectives have linked this group to 95 separate incidents over that week period," SJPD Capt. Heather Randol told the community on Thursday.

She clarified the nearly 100 incidents did not exclusively involve property crimes. However, the department believes the group of 10 is linked to a number of armed robberies and carjackings in the area.

On that day, SJPD responded to an interrupted home burglary on California Avenue, which led to a car crash and a police search that ended successfully. The incident put area schools on lockdown.

A teen girl and an adult man were taken into custody.

SJPD said a new law that took effect in January has created an obstacle for cases involving juveniles. The department isn't allowed to question suspects under the age of 16.

The law creates issues when some suspects are as young as 14.

At the Willow Glen Community Center Thursday night, under-staffing at the police department was a major concern.

"Yes, it's true. We are probably the least staffed major city in the country," Police Chief Eddie Garcia said. "But we are still one of the safest largest cities in the United States."

Neighbors spoke directly to the police chief. They said their calls to 911 and 311 weren't amounting to action.

"I think that a lot of times people call the police department and their expectations are a lot greater than the service they're going to receive," resident Daniel Michalek said. "I think that's just part of living in a city that has over a million residents."

A recent break-in at Gunther's Restaurant and Catering in Willow Glen highlights that specific issue.

The owner said he was surprised to hear no officers were being dispatched, as SJPD does not respond to alarms.

After multiple requests, an officer eventually showed up.

"I'm rescinding our policy of not responding to unverified burglary alarms," he told the crowded room. "Given the appropriate resources and prioritization, we will again respond to every alarm in this city, verified or not." 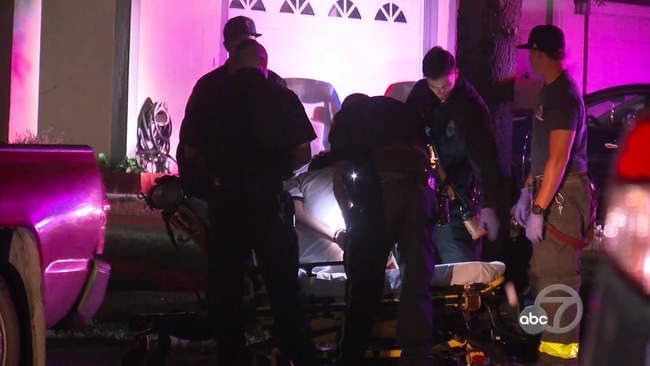 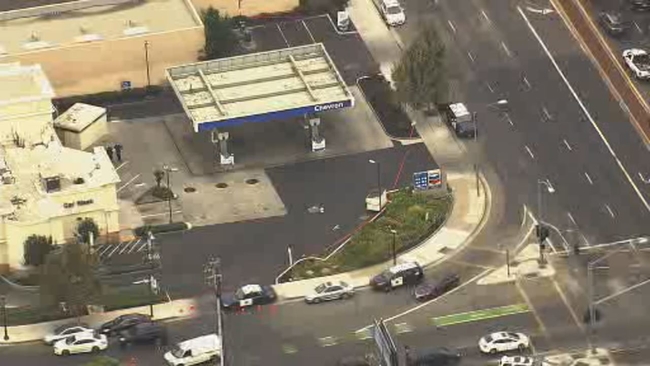