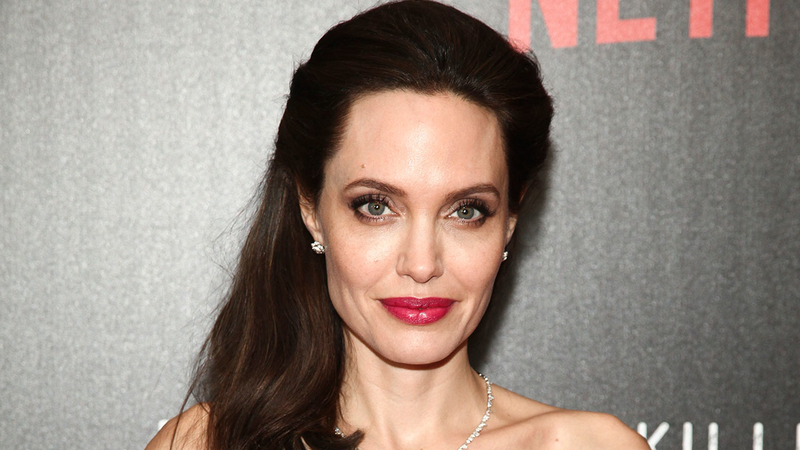 She's played spies in movies like Salt and Mr. and Mrs. Smith, but a new report details how Angelina Jolie tried to help bring down a real-life criminal.

European media outlets have detailed how the Hollywood A-lister planned to work with the International Criminal Court to bring Joseph Kony to justice. Jolie, who is also known for her humanitarian work, had mentioned in a 2010 interview with Nightline that she would like to help take down Kony.

"If I had my chance, there are a few bad people out there that, if I was left alone in a room with, I'd be tempted," she said. "Joseph Kony. I hate him."

Kony, an African warlord, is wanted by the ICC for "among other acts, forced enlistment of children as soldiers through abduction, sexual enslavement, and intentionally directing attacks against civilian populations," according to ABC News. He is the leader of the Lord's Resistance Army (LRA), a rebel group whose atrocities were the subject of a 2012 documentary that has more than 100 million views.

In an email, Luis Moreno Ocampo, former chef prosecutor for the ICC, wrote that it was Jolie's idea to "invite Kony to dinner and then arrest him," according to the reports.

"Apparently you can be embedded with the special forces that are chasing Kony," Campo reportedly wrote in 2012. "Can Brad [Pitt] go with you?"

"Brad is being supportive," Jolie reportedly replied of her then-husband. "Let's discuss logistics. Much love."