The girls, sisters ages 5 and 10, were walking in the area of Sunnyview Drive and Nob Hill Avenue just after 4 p.m. when a man pulled up to them.

The man told the girls to get in his car and threatened to shoot their family members, police said.

He then allegedly reached out of the car window and grabbed the 5-year-old girl by her shirt, police said.

The older girl pulled her younger sister away from the man's grasp and pair ran away, police said. The suspect fled down Marlesta Road.

The suspect is described as an older white man with a gray goatee and a missing tooth on the upper left side of his mouth, police said.

His car is described as a green older-model four-door Jeep with tinted windows and a mounted tire in the rear that has the word "JEEP" on it, police said. The license plate was blue and white and contained the letter "G" and the number "5," police said.

As of this morning, no suspects had been identified, police said.

Anyone with information about the suspect or the car is encouraged to call the Pinole Police Department at (510) 724-8950. 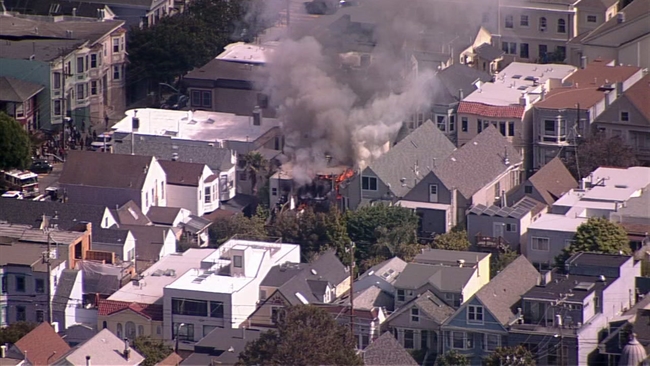