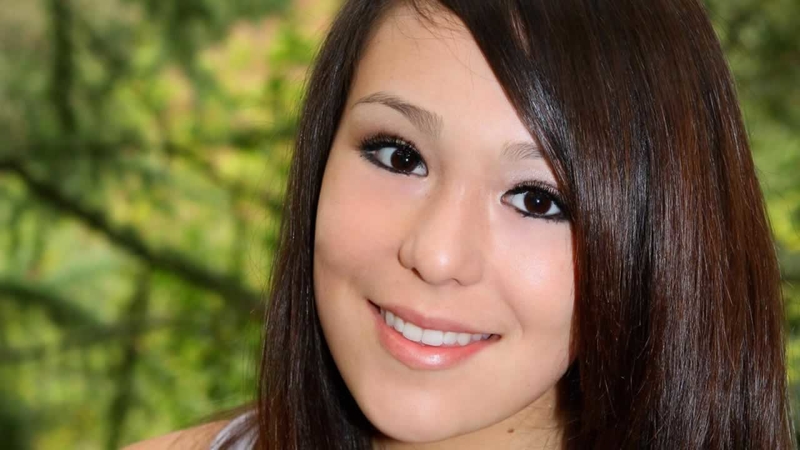 SAN JOSE, Calif. (KGO) -- A proposed state law to toughen punishment for juveniles convicted of sexual assault is facing new opposition. "Audrie's Law" was named after 15-year-old Audrie Pott, the Saratoga High School student who ended her life in 2012 after she was sexually assaulted and her ordeal was exposed online.

Since her death, Audrie's parents Lawrence and Sheila Pott have been working with state Sen. Jim Beall, D-San Jose, to craft a tougher law aimed at juveniles charged with sexual assault. The teenagers involved in Audrie's case received 30-45 days in juvenile hall, and the proceedings were closed. The new bill would make hearings public and a two-year sentence in a juvenile facility mandatory when the victim is intoxicated or developmentally disabled.

"It would have been open proceedings, they would have had sexual offender status; but because she couldn't fight back, it was treated as a lesser crime, and that's outrageous," Sheila Pott said.

However, unlike the state senate, where Audrie's Law passed, opponents have surfaced, arguing prevention, not punishment, should be the focus.

"Legislation like this actually doesn't get us to the goal of preventing these tragedies," Jennifer Kim from the Ella Baker Center for Human Rights said. "We have to look at alternatives. We really have to look at restorative justice, looking at programs educating the young people about their actions that can lead to these kinds of tragedies."

It will take four votes to move the bill out of committee. If it succeeds, the bill needs to pass the Assembly by the end of August, when the legislative session ends, or it will die.

The Potts' attorney says the law needs to be changed.