The man suspected in the series of bombings that terrorized Austin blew himself up as a SWAT team was closing in, police said.

AUSTIN, Texaxs -- The man suspected in the series of bombings that terrorized Austin left a 25-minute cellphone recording that police described as a "confession" talking about why he launched the fatal attacks.

In the recording, Mark Anthony Conditt said he felt police were closing in on him, according to Austin police.

He described six bombs that he built with specific details, including the differences in each one.

A seventh device was one he used to blow himself up, killing himself as SWAT officers had in fact closed in on his vehicle.

He did not mention terrorism or hate, but talks about issues in his personal life and police described the recording as "the outcry of a very challenged young man."

Police warned that he could have planted more bombs before his death, and they cautioned the city to stay on guard.

Conditt, an unemployed college dropout, had been tracked down using store surveillance video, cellphone signals and witness accounts of a strange-looking customer making purchases in a disguise that included a blonde wig and gloves. His motive remained a mystery.

Police finally found the 23-year-old early Wednesday at a hotel in a suburb north of Austin known as the scene for filming portions of "Friday Night Lights." Officers prepared to move in for an arrest. When the suspect's sport utility vehicle began to drive away, they followed.

Conditt ran into a ditch on the side of the road, and SWAT officers approached. That's when he detonated a bomb inside the vehicle, Austin Police Chief Brian Manley said.

Authorities did not immediately say whether Conditt acted alone in the five bombings in the Texas capital and suburban San Antonio that killed two people and wounded four others.

Investigators released few details about Conditt, except his age and that he was white. Neighbors say he was home schooled. He later attended Austin Community College from 2010 to 2012, according to a college spokeswoman, but he did not graduate. 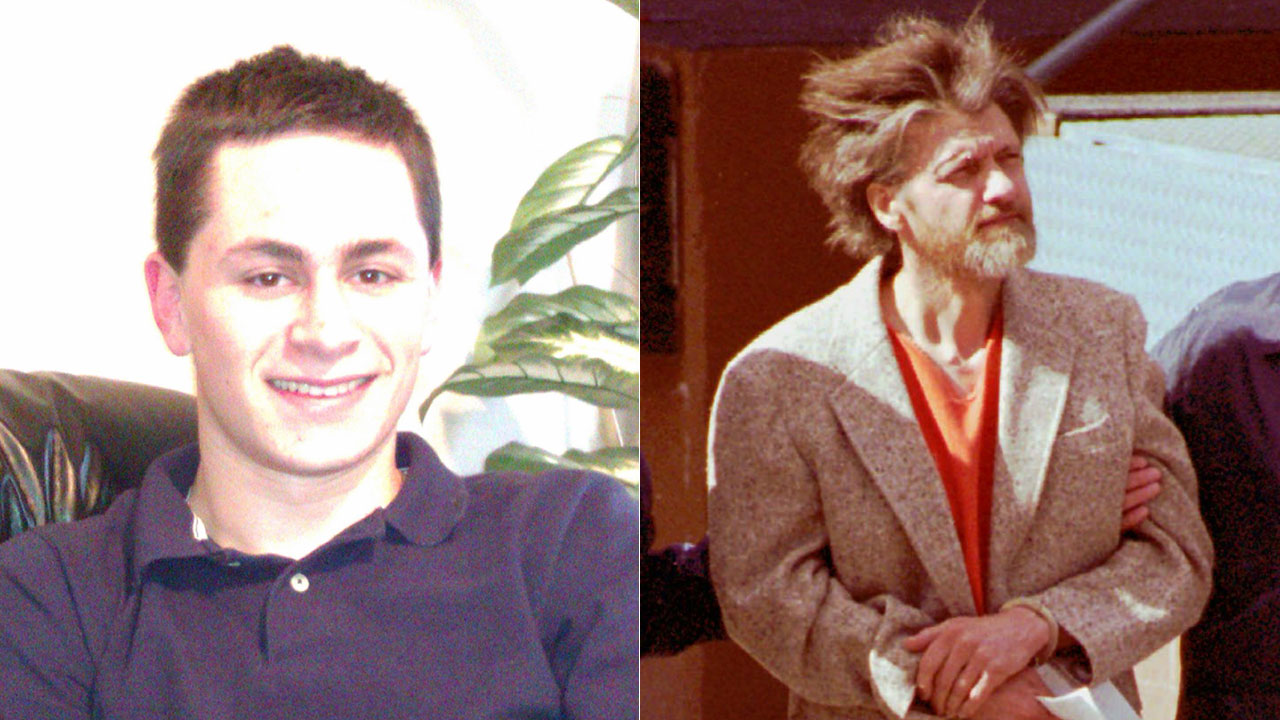 Austin bombings: Suspect caught much more quickly than the Unabomber, other serial bombers 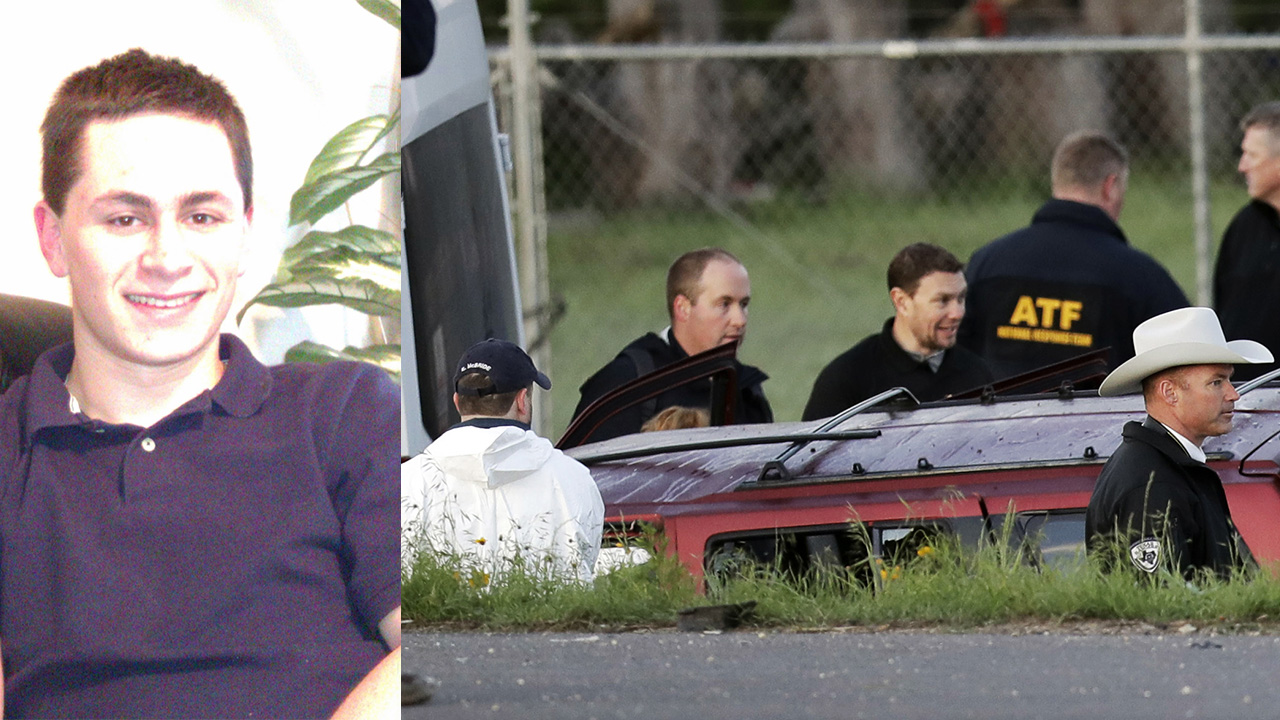 Tensions high in Austin amid ongoing manhunt for serial bomber