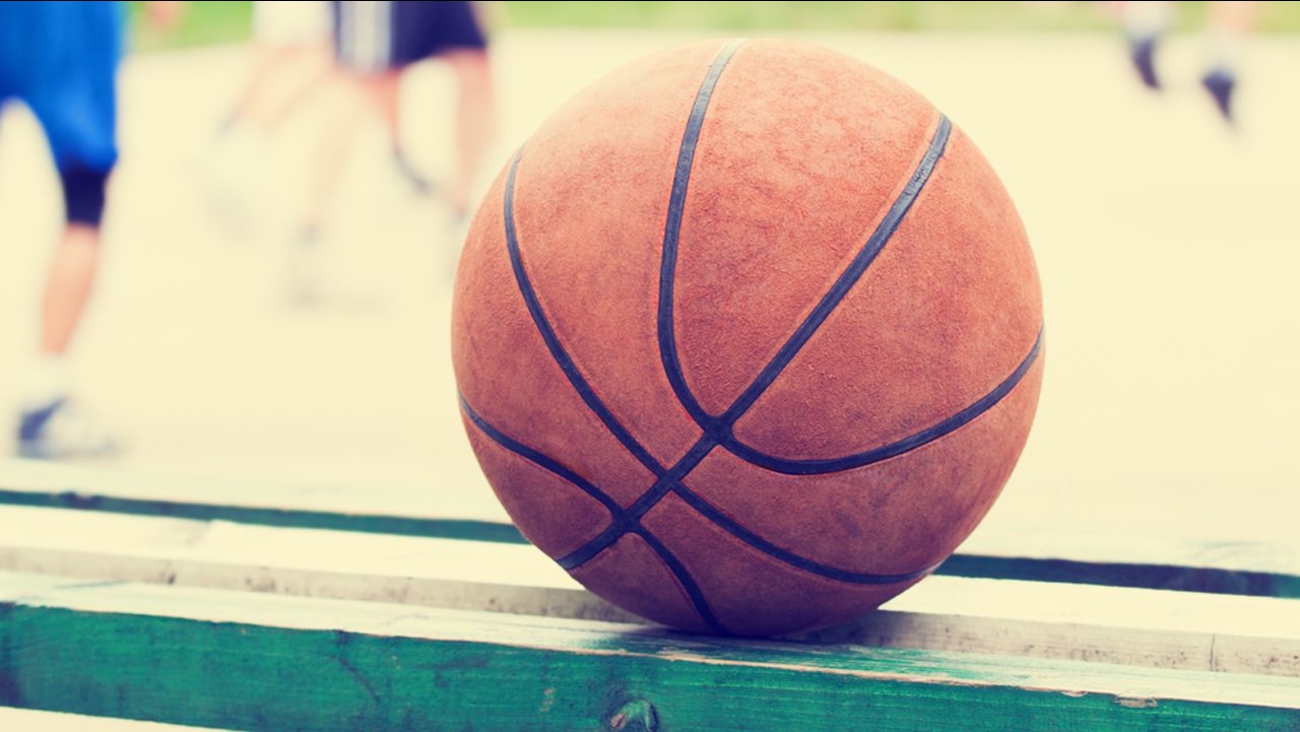 NEW YORK -- Police say a father was shot and killed over his son's stolen sports team ball cap outside a school in Brooklyn Wednesday.

The ordeal started Saturday, when police said a 17-year-old boy was playing basketball outside PS 6 on Snyder Avenue in Flatbush. Another teen stole his pricey Oakland Raiders ball cap.

Then, while the victim was playing basketball at the same court Wednesday night, he spotted the teen who stole his hat and told his dad.

The father walked over to apparent thief and grabbed the hat back, according to police.

As the father and son were walking away, they were followed by the apparent thief and two of his friends. Police said one of the friends pulled a gun and started firing.

The father, who police identified as 38-year-old Gerald Cummings of Brooklyn, was hit in the head and back. He died a short time later at the hospital.

Cummings' son was not hit.