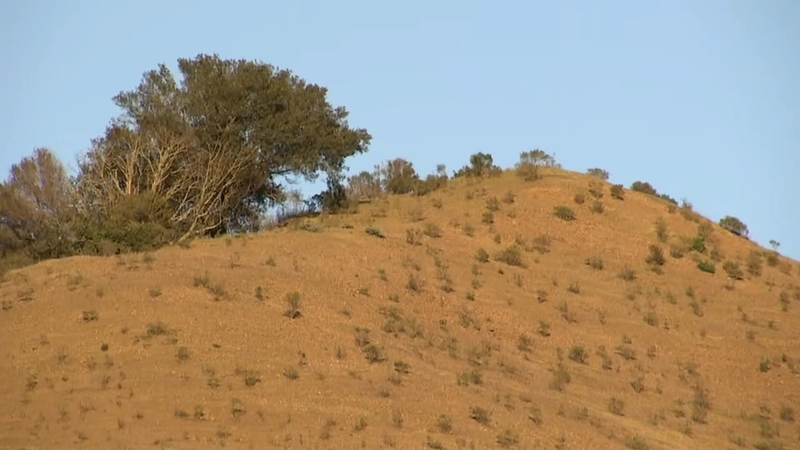 SACRAMENTO, Calif. (KGO) -- Here in Northern California, we saw rain on and off Sunday and Monday. While that is promising, experts in California are still very much concerned over our drought.

"The more the merrier, bring it on," said Julie Latino.

But while the optimism over this rain we saw Sunday and Monday is still there, more actual rain is not.

"In terms of offsetting that fantastic deficit that we accumulated, not so much," said Michael Anderson who is a climatologist with the California Department of Water Resources.

Gov. Newsom issued an executive order Monday for water suppliers to activate level two of their drought contingency plans. This equates to conserving between 10 and 20-percent of water.

In Santa Clara County, they've already been asking residents to conserve 15 percent of their usage.

"We didn't have the 'Miracle March' that we were hoping for. We had record dry weather in January, February, March and we're heading into the dry months now so everybody should know that this is a serious situation," says Matt Keller of the Santa Clara Valley Water District.

Data shows January, February and March were the driest first three months of the year in California history. It's something that is being noticed by those we talked with in the Sierra.

"It's been a high and dry January, February, and March. It's weird being March and wanting to mountain bike? That's an oxymoron up here," said Kevin 'Coop' Cooper of Cooper Marketing & Media.

RELATED: Expert says California fire season could start early as May due to heatwaves, drought

The governor's executive order also asks water boards across the state to consider a ban on the watering of "non-functional" and often decorative turf or grass around commercial, industrial, and institutional buildings.

Anderson said while April 1 typically marks the start of the dry season, the news isn't all bad due to the rain we had in the fall and snowfall we saw in December.

"Did get some recovery of storage, do have a snowpack that is melting, and as it's melting we're seeing the stream flow respond this year," said Anderson.

It's something that didn't happen last year because the ground was already bone dry.