San Francisco-based fintech company Beam faces lawsuit from the FTC, which alleges they prevented customers from withdrawing their money from their account.

SAN FRANCISCO (KGO) -- In the face of a lawsuit from the feds, a San Francisco-based fintech company says it is returning all deposits to its thousands of customers. In 2017, Beam began offering interest rates for saving deposits in the 4 percent range or higher. Then in October of this year, the roof seemingly collapsed.

The CEO of Beam talked exclusively to 7 On Your Side. Here's what he and his customers say happened.

"It's been almost two months since I've been trying to get my money back from them," said Beam customer Christopher Milliorn.

Milliorn says he has $15,000 deposited through Beam, but attempts to withdraw his money have failed.

Christopher Brubaker says he had a similar experience.

"It's been very frustrating and deceptive," Brubaker said.

He tells us he finally got his money after threatening Beam with legal action.

Speaking exclusively to 7 On Your Side, Beam CEO Aaron Du says nearly all of his customers have now had their money returned.

"We think it's the most responsible thing to make sure the customer have access to their funds first and have all their funds returned," said Du.

It took a few months to get to this point.

"We are alleging when consumers try to withdraw their funds, not only does Beam not let them withdraw the money, but they stop earning interest once they make that request," said Malina Mithal of the Federal Trade Commission.

The FTC says it's seen hundreds of complaints.

So has the Better Business Bureau.

"They pretty much seemed to get the runaround... Either they weren't responded to at all and they had to make several attempts to contact them," said Lori Wilson of the Better Business Bureau.

Beam says it only has a handful of employees and could not get back to everyone in a timely manner.

It also says Beam is not a bank and can't legally handle any funds. Funds from customers are processed by a payment processing system Dwolla to third-party banks such as Huntington.

In October, Beams says Dwolla terminated its relationships with Beam, leaving it with no way to legally handle any withdrawals by customers.

Beam says this is not a Ponzi scheme.

"I think that's the most significant anti-truth we like to clear up in the public. Frankly, if we were a Ponzi scheme, I wouldn't be here," Du said.

But Malini Mithal of the FTC says none of that matters.

"Beam is the one that's denying access to most funds, regardless of whether it's trying to blame other parties," she said.

Beam says it has reached a new agreement with its payment processor.

After all its funds are returned, it will work to reorganize.

"Frankly, we're very indebted to our customers and we are very disappointed in ourselves in not being able to meet their expectations," Du said.

Du says about 70 customers still need to be refunded. The FTC says: "To the extent some people are getting their money back, that's good. We have gone to court to make sure everyone gets their money back."

UPDATE: Du contacted 7 On Your Side after the story aired to say the statement above from the FTC is misleading. He says the company began returning money to depositors before the FTC had filed its lawsuit.

7OYS's consumer hotline is a free consumer mediation service for those in the San Francisco Bay Area. We assist individuals with consumer-related issues; we cannot assist on cases between businesses, or cases involving family law, criminal matters, landlord/tenant disputes, labor issues, or medical issues. Please review our FAQ here. As a part of our process in assisting you, it is necessary that we contact the company / agency you are writing about. If you do not wish us to contact them, please let us know right away, as it will affect our ability to work on your case. 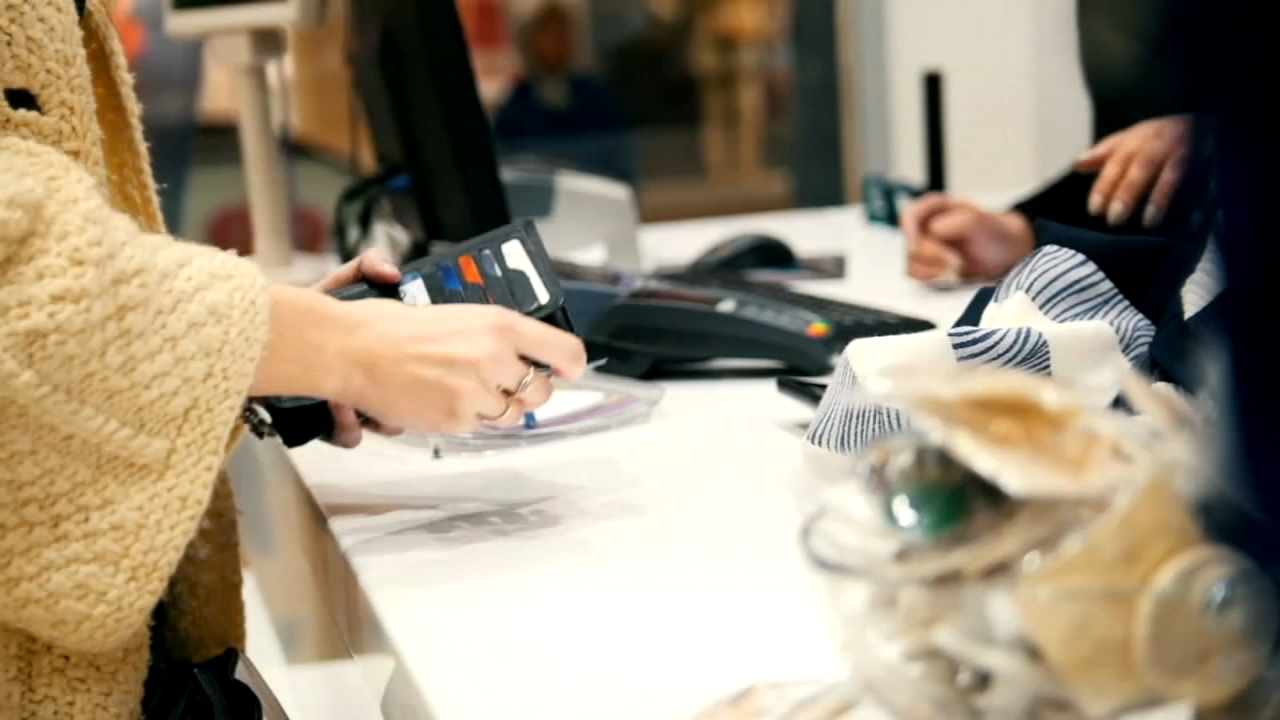 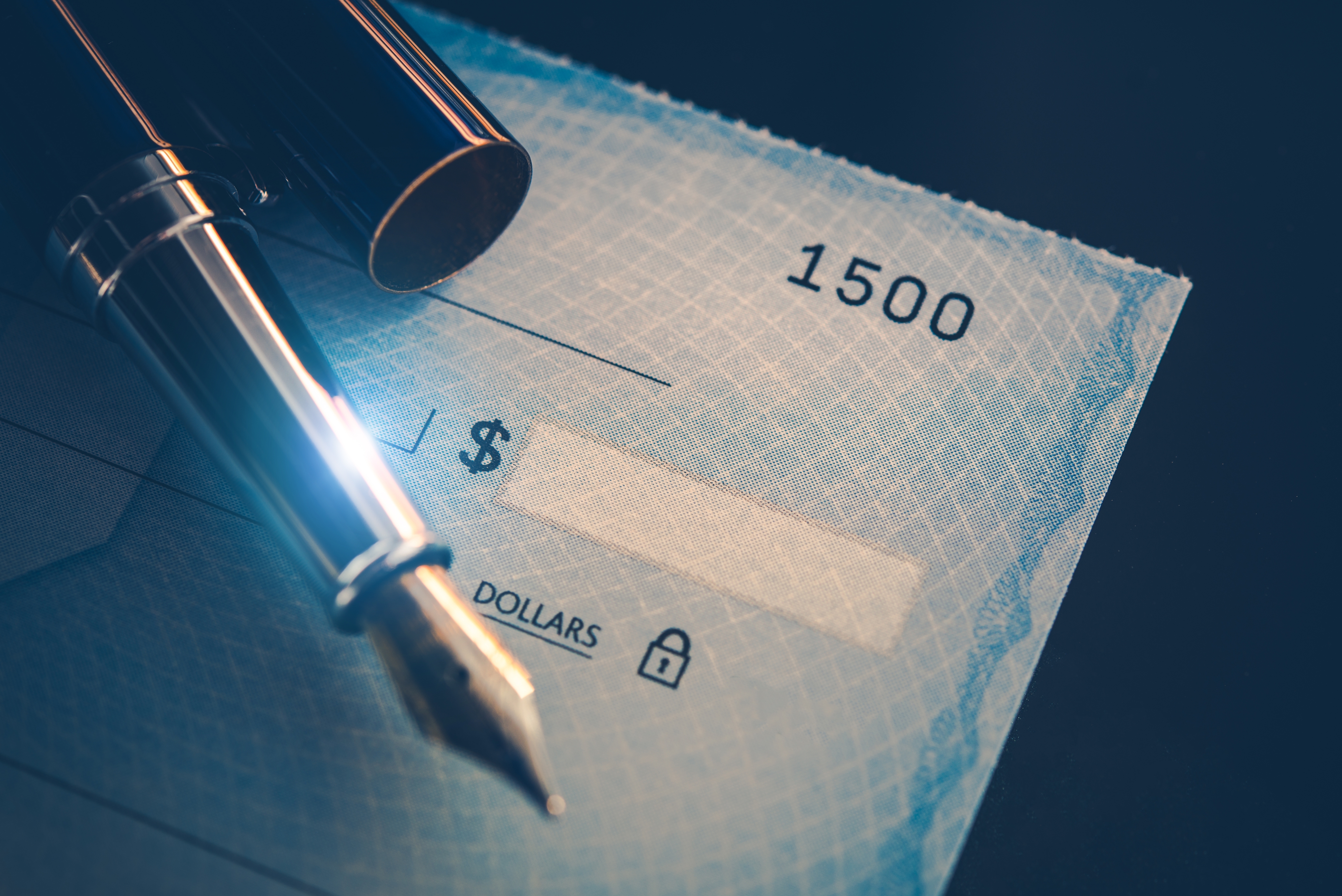 Here's why banks release funds before a check clears