Pop star Lance Bass thought he was the winning bidder to buy the "Brady Bunch" house in Studio City only to be told later that a corporate buyer with unlimited resources is pushing him out.

STUDIO CITY, LOS ANGELES -- Former pop star Lance Bass announced with joy Saturday he had been the winning bidder to purchase the "Brady Bunch" house in the San Fernando Valley.

But a few hours after sharing the news on Twitter, the NSYNC member said he was "feeling heartbroken" when it appeared he might not be the winning bidder after all.

Bass said after being told he was the winning bidder, he was later informed that another buyer, possibly a Hollywood studio, was prepared to acquire the property "at any cost."

RELATED: 'Brady Bunch' house in Studio City up for sale for nearly $2M/

"They will outperform any bid with unlimited resources," he wrote.

"I'm hurt and saddened by this highly questionable outcome," he added.

The iconic home is located on Dilling Street in Studio City and served as the exterior for "The Brady Bunch," which aired on ABC from 1969 to 1974.

The asking price was nearly $2 million but no word on how much Bass bid or how much the competing buyer is willing to pay.

When Bass initially thought he would be the buyer, he gushed with enthusiasm over plans to fix up the house, but retain its "Brady Bunch" flavor.

At that time, Maureen McCormick - also known as Marcia Brady - congratulated Bass and he replied she'd be his first dinner guest.

One of the other bidders for the home was "Property Brothers" star Jonathan Silver Scott, who offered his help to Bass renovating the property. 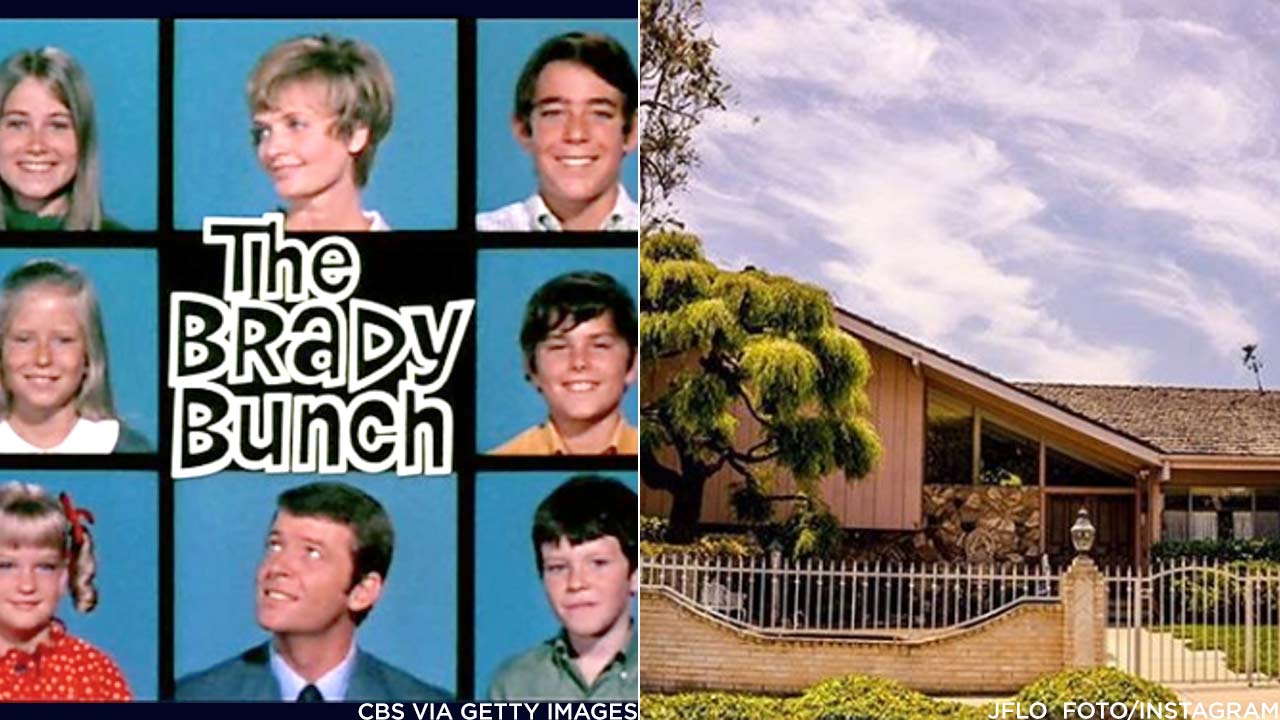