PHOENIX -- The body of a Russian rocket that burned up Tuesday night as it entered the earth's atmosphere set off a wave of excitement on social media and fueled speculation over what caused the flash of light to shoot across western skies. 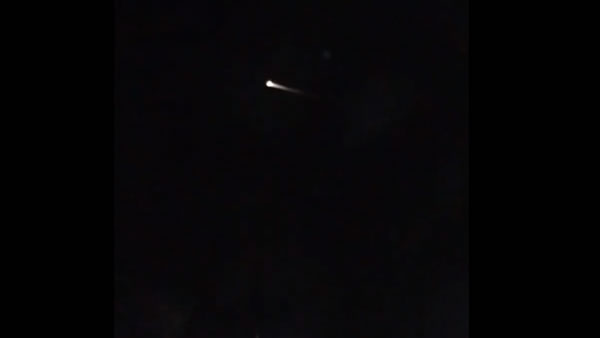 Jupiter to make its closest approach to Earth in 59 years